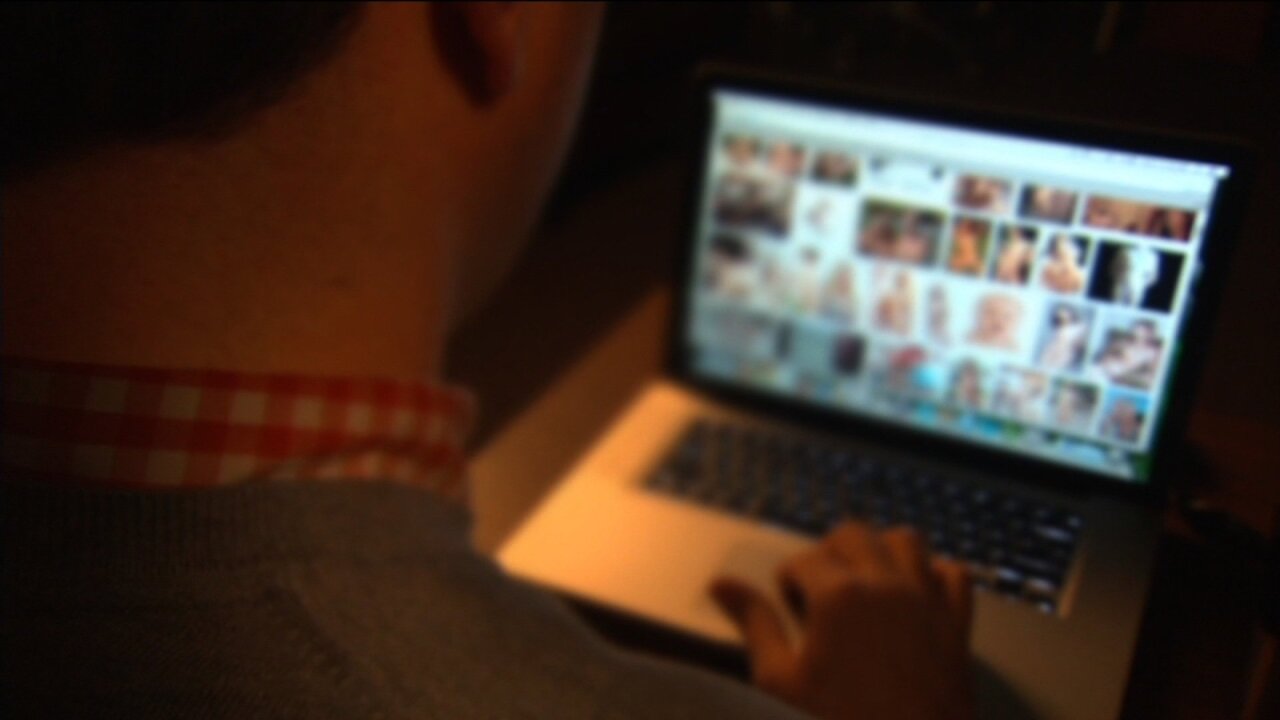 Without any comment, Gov. Gary Herbert allowed House Bill 243 to take effect. Under Utah law, when the legislature passes a bill, the governor can either sign it, veto it, or allow it to go into law without his signature.

The bill, sponsored by Rep. Brady Brammer, R-Highland, has raised eyebrows and the threat of a legal challenge.

The bill was significantly watered down from its original version. It first required a label on every pornographic video and publication declaring it was "harmful to minors." By the time the bill passed the Utah State Legislature, it was modified to only cover what is "obscene."

That sets a different legal standard and requires someone to take an adult site, studio or publication to court to have something defined as legally obscene. Adult content makers are not likely to comply with Utah's new law and the Free Speech Coalition, a trade group representing the adult entertainment industry, warned it could still face a legal challenge.