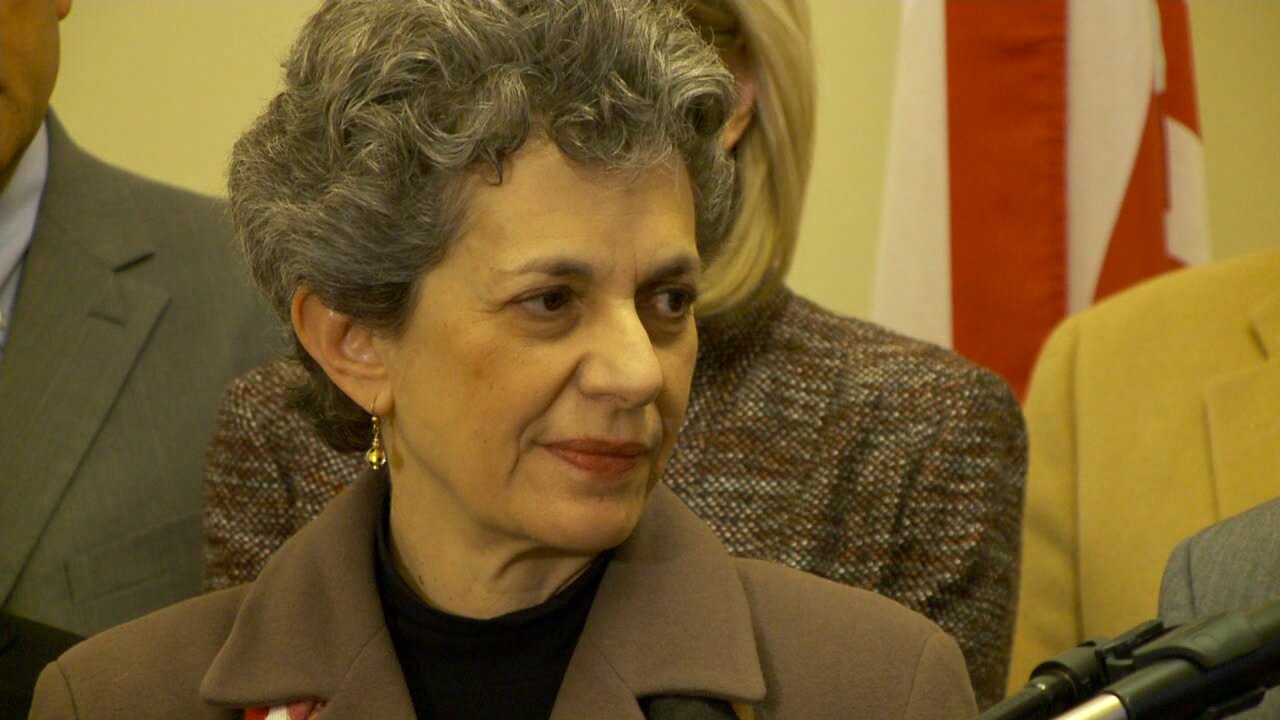 SALT LAKE CITY — Utah State Representative Patrice Arent, who is also a co-president of the National Association of Jewish Legislators, is speaking out against the US government's alleged use of secret police, comparing it to the Nazi regime's Gestapo.

"The use of unidentified federal agents driving unmarked vans and detaining protestors without basis to arrest them is un-American. The tactics, which have seen uniformed officers spray tear gas on peaceful protestors, shoot journalists and veterans with rubber pellets and pull bystanders into rented minivans and taken into custody, have provoked harsh criticism across the political spectrum, from members of Congress and civil libertarians, local leaders and former Republican and Democratic Administration officials alike," a news release from NAJL said.

NAJL is calling on President Trump and acting DHS Secretary Chad Wolf "to immediately halt the use of secret police."

"As elected state leaders across the country, we are speaking out for all those being targeted, arrested and injured by the unwelcomed and unidentified secret police in Portland, Chicago and wherever else they may be deployed," the news release said.

"This is a democracy, not a dictatorship. We cannot have secret police abducting people into and putting them in unmarked vehicles. I cannot believe I have to say that to the President of the United States," Brown said during a July 22 briefing.

On Wednesday, Brown announced she had discussed the issue with Vice President Mike Pence and others, who agreed to withdraw federal agents from Portland.