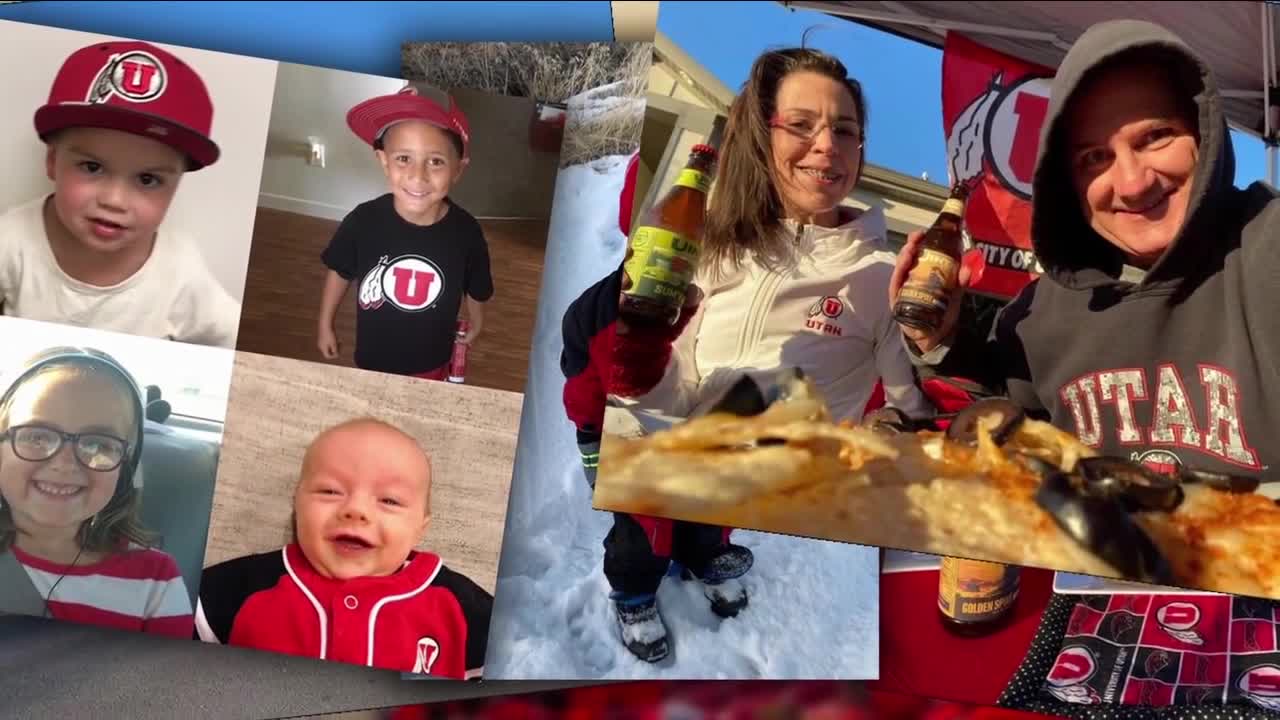 It was a long time coming for the University of Utah's first football game of the 2020 season.

SALT LAKE CITY -- Football is back for the University of Utah!

The long wait, which included multiple delays, setbacks and cancellations, has been the bane of every Utes fan.

But Saturday, the game against the University of Southern California was on.

"I almost cried when they postponed last week," Marin added

The four are the biggest “little” Utes fans there are. They share more of their adorable excitement in the video above.

Those who went out to bars to try and watch the game faced more issues than they would have before.

Between game cancellations and state mandates, it's been a tough year with COVID-19 for bars.

“We are closing at 10,” Thompson said. “The game isn’t going to be over until at least 11, so I think a lot of people are staying home because of that.”

But whether staying at home or going out, Ute fans are rejoicing at football finally coming back to the University of Utah.