WATCH: Deer charges after officers who freed the trapped animal 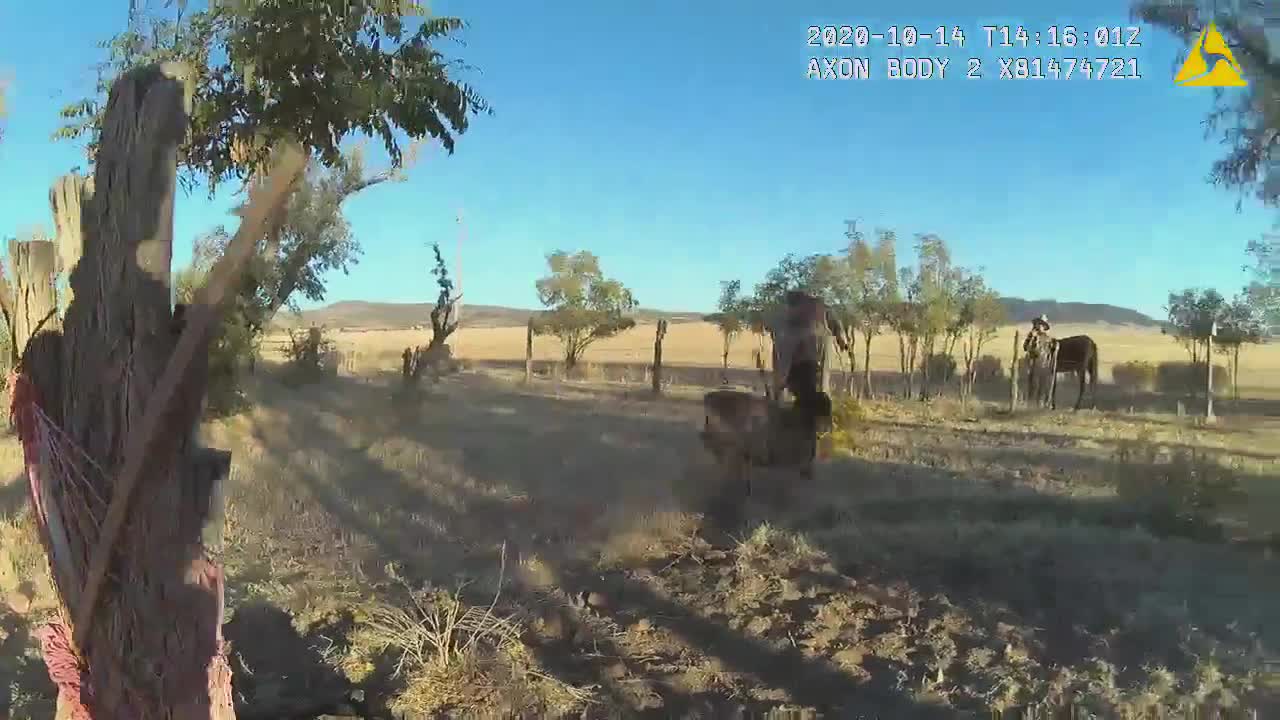 IRON COUNTY, Utah — A deer stuck in a hammock in Iron Country thanked the men who saved it by charging after them.

After the duo was able to cut the hammock and free the deer, it charged right at one of the men. The officer was able to quickly wrestle the deer to the ground before releasing it again about a minute later.

Even after its second release, the deer stood its ground, eyeing the men who had just cut it loose.

As the Iron County Sheriff's Office said on the Facebook post, "It's all fun and games until the deer charges you."