Scott Senjo no longer employed at the university 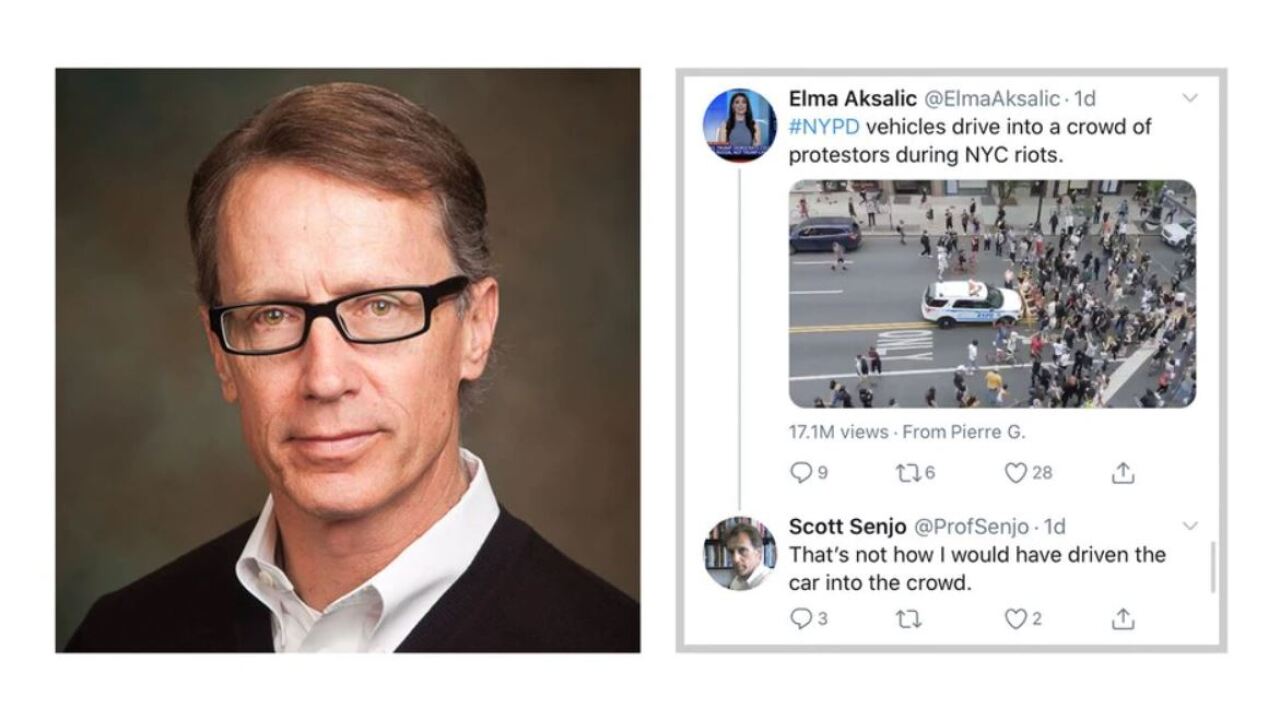 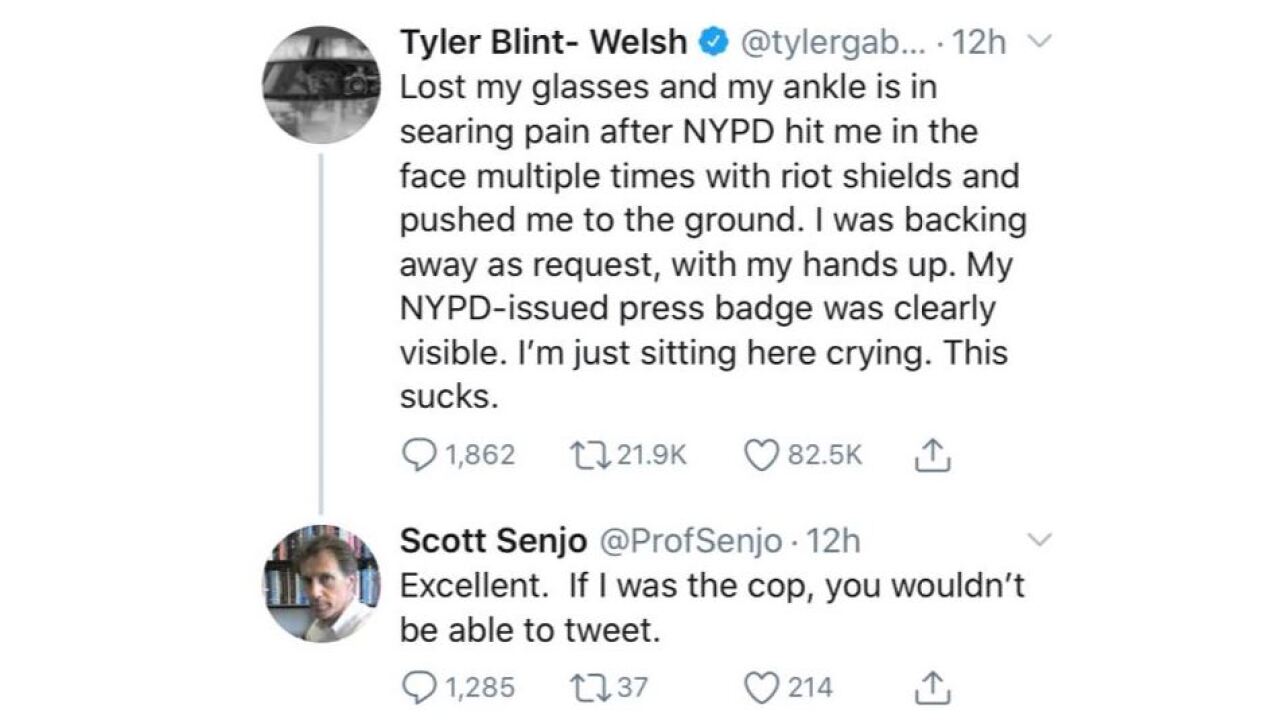 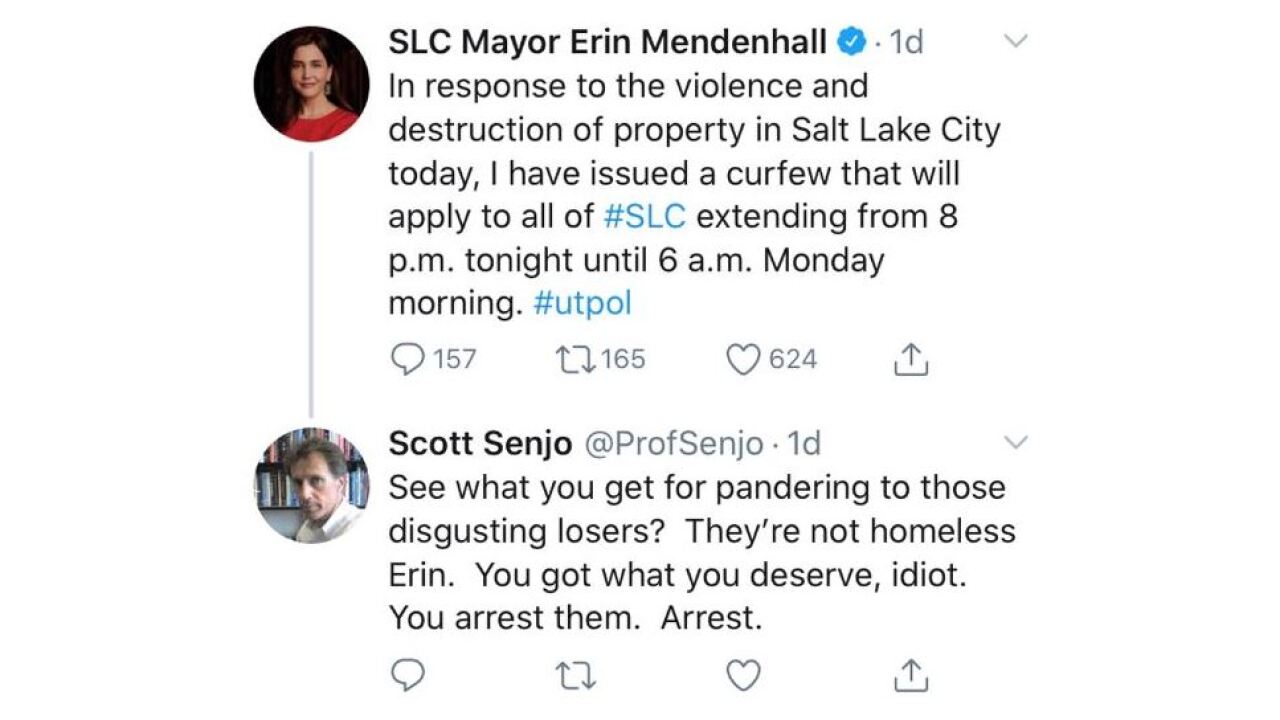 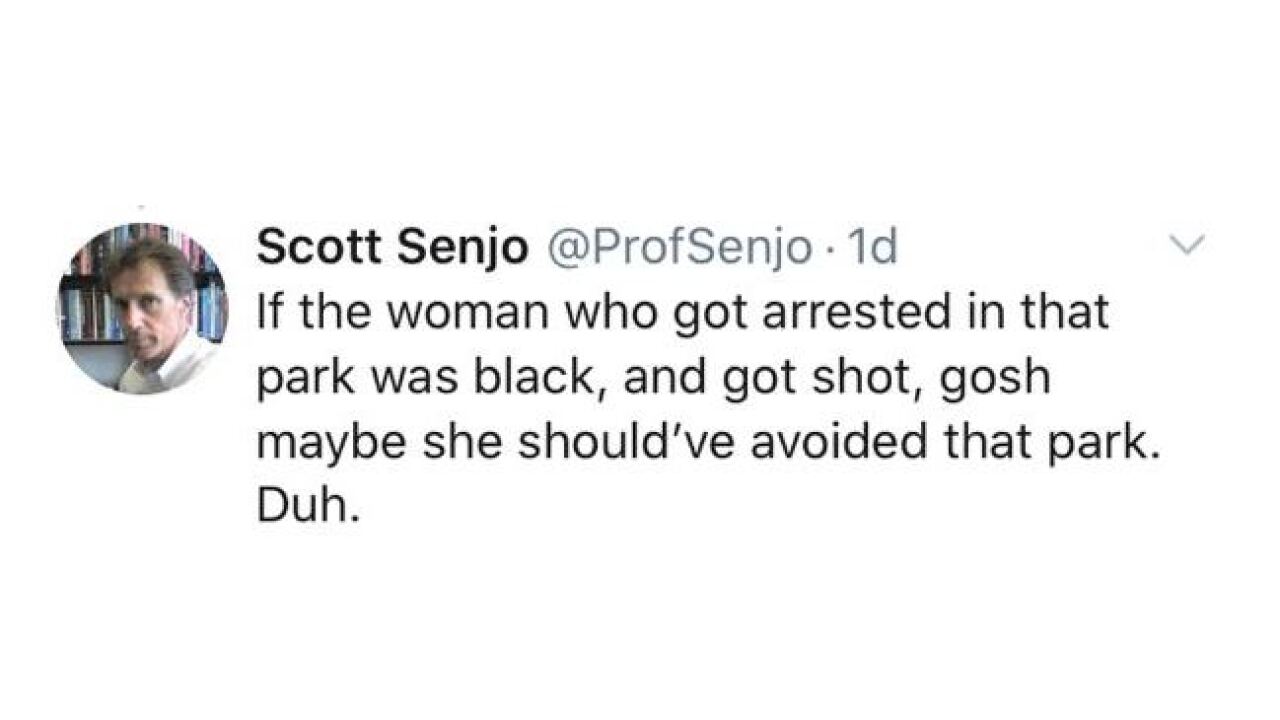 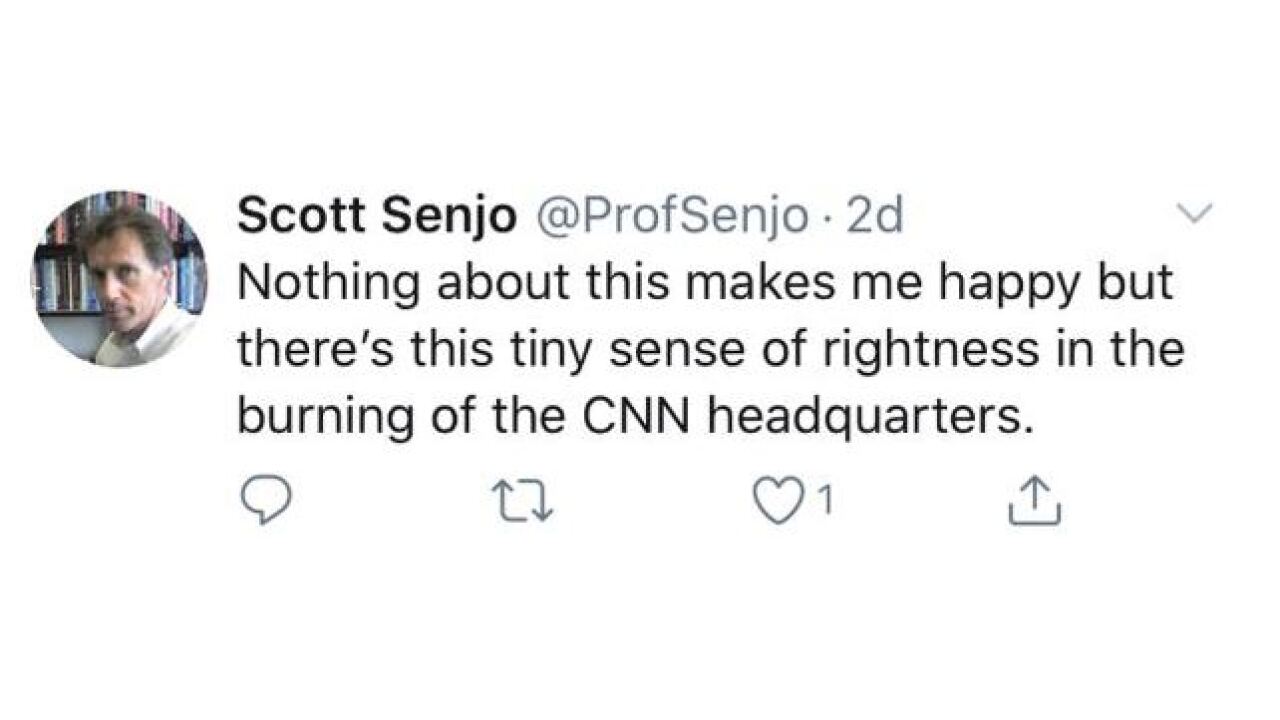 OGDEN, Utah — A criminal justice professor at Weber State University who came under fire after making a series of Twitter posts that promoted violence and caused safety concerns has now permanently resigned, the university announced Tuesday.

Scott Senjo, a criminal justice professor formerly with Weber State University, drew backlash for a number of controversial tweets posted between May 30 and 31 amid both nationwide and local protests against police brutality. The backlash prompted Senjo to submit his resignation on June 3rd, only for Senjo to rescind his resignation a short time later.

Now, Weber State University confirmed in a statement released earlier today that Senjo has now permanently resigned from the university.

“The developments surrounding this case have understandably caused a variety of emotions for many members of our campus community,” the university said in the statement. “Weber State University is committed to improving our campus culture and our conduct, making our university a place where everyone truly feels valued, supported and included.”

Senjo’s tweets included responding "That's not how I would have driven the car into the crowd" to a tweet about police in New York driving into a group of protesters, replying "Excellent. If I was the cop, you wouldn't be able to tweet" to a journalist claiming he was assaulted by police, as well as chastising Salt Lake City Erin Mendenhall for “pandering to those disgusting losers.”

In other tweets, Senjo called for the use of real bullets on protesters, insulted a protester who lost an eye to a rubber bullet, suggested sending Congresswoman Ilhan Omar "back to Somalia," and even celebrated the burning of the CNN Center in Atlanta during a protest.

"I made those tweets in the sordid atmosphere of Twitter knife fights where sarcastic put downs and tasteless humor are often the norm,” Senjo said in a statement to FOX 13 on June 3. “I failed to respect my role as a college professor in the hyper-emotional atmosphere of the recent police brutality protests.”