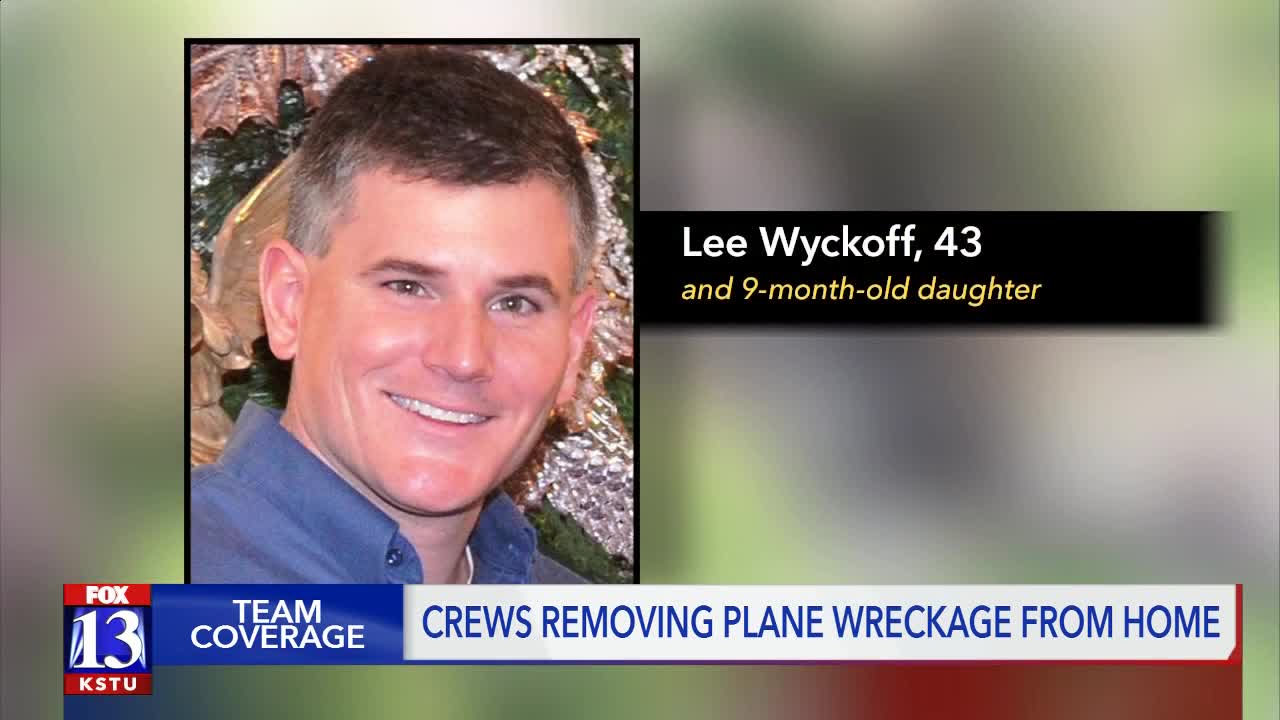 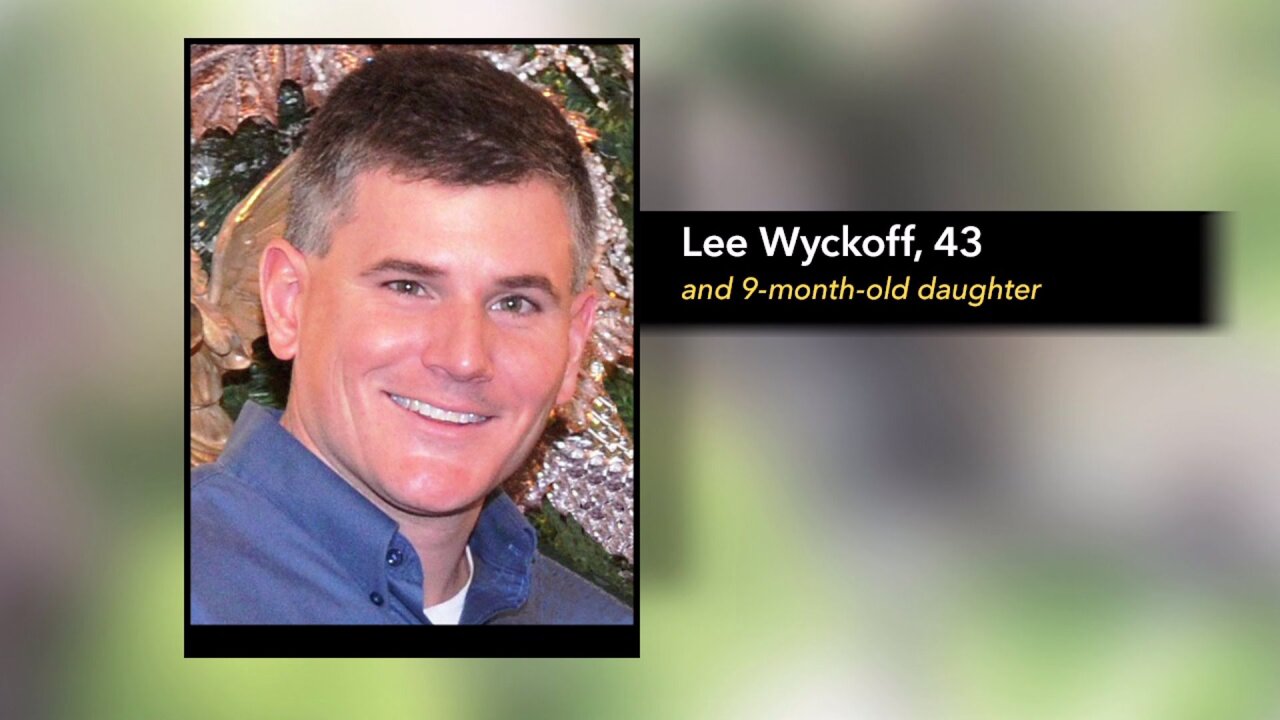 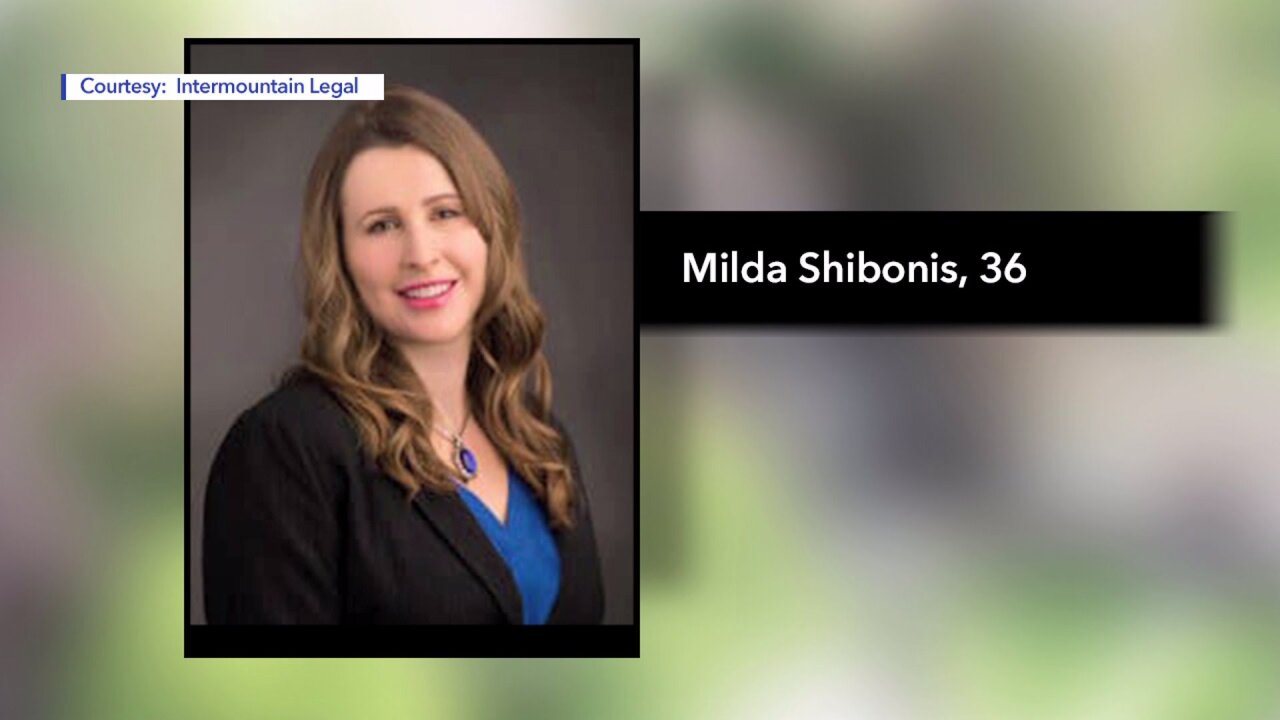 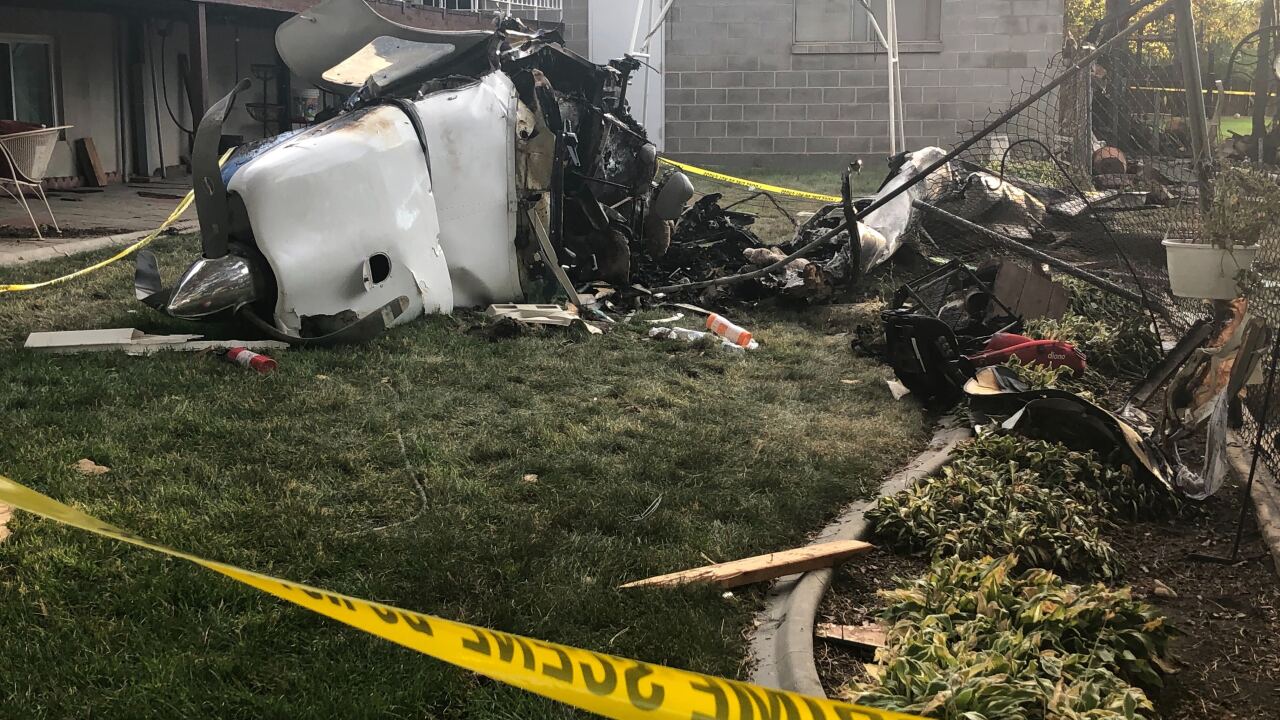 WEST JORDAN, Utah — Police have identified those who were injured or killed when a plane crashed into a West Jordan neighborhood Saturday afternoon.

The three who were killed in the accident are Lee Wyckoff, age 43, who was also the pilot, Coral Wyckoff, a 9-month-old child, and Milda Shibonis, age 36.

A spokesperson for Shibonis' family released this statement:

"Close family and friends of Milda are overwhelmed with gratitude by the outpouring of love and support from the community. Milda was truly unique and cannot be summarized succinctly. As a friend, a daughter, a sister, an attorney, and a mother, Milda was fiercely loyal and unendingly kind.
"Milda came from Lithuania as a child with her family, as refugees. Life was not easy and only a spirit as strong and wild as Milda's could conquer it; and she did. She trained in mixed martial arts throughout her life and valued the people in that world as family. She managed to attend and graduate law school as a new single mom, and found her place as a respected and endeared family law attorney in Utah's legal community. Throughout all of this, she never shied away from an adventure, travelling whenever she could and trying new things.
"The only thing stronger than her spirit was her love for her family, especially her daughter. The family is doing everything they can to hold her close and prepare for what the future holds. Thank you to all of those that have donated to help Milda's loved ones, particularly her daughter, or plan to donate in the future. It means so much."

A GoFundMe campaign set up for the Shibonis family can be found here.