11-year-old Jaxon Allen had been missing since Thursday night 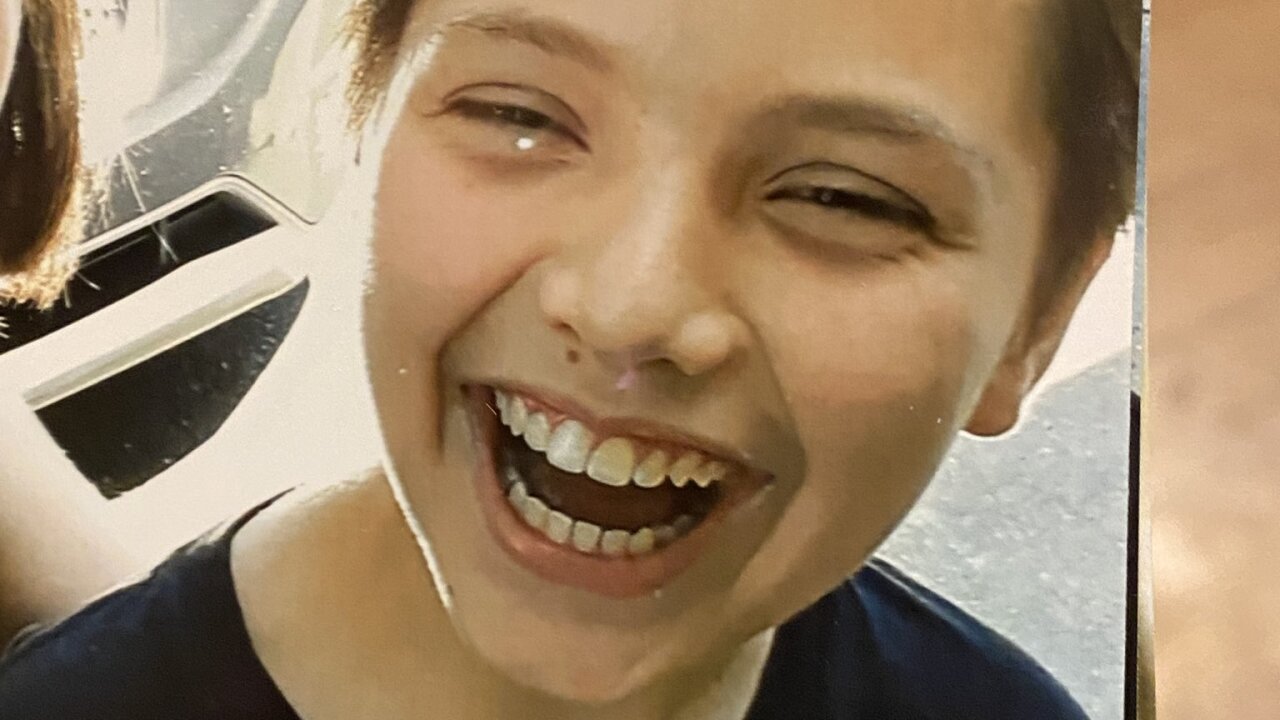 After an hours-long search, West Valley City Police say they have located an 11-year-old boy who disappeared Thursday evening.

According to police, Jaxon Allen was seen around 6 p.m. as he was walking away near Bingham High School, which is at 2160 S Jordan Pkwy. in South Jordan.

However, at 11:25 a.m. Friday, police announced through Twitter that Allen had been found and was safe.

No other information was released other than Jaxon will be returned home.

MISSING CHILD LOCATED: Jaxon Allen has been found. He is safe and will be returned home.