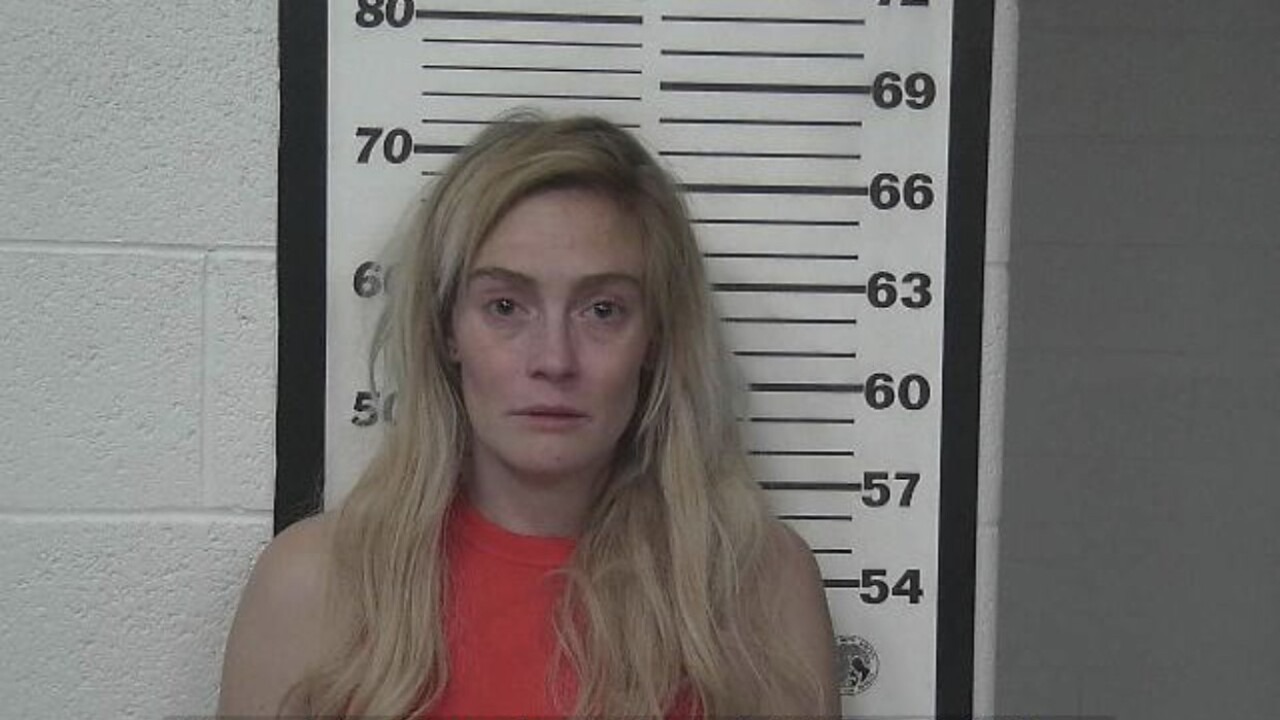 PARK CITY, Utah — A woman is facing a felony DUI charge after hitting a young girl while driving in Park City Friday.

Summit County Sheriff's Office deputies responded to the call after witnesses say they saw a car driving on the Pinebrook Boulevard sidewalk where it hit the child.

The driver, Elizabeth Grambau, told deputies the girl ran out in front of her on the roadway. In a police report, deputies claim Grambau had erratic behavior,and frequently contradicted her own story.

After performing a field sobriety test, Grambau was arrested for driving under the influence. A records check revealed her license was revoked for a previous alcohol offense and her vehicle required an ignition interlock device.

The BMW Grambau was driving had the license plate of the previous owner and no insurance was found.

The probable cause statement lists Friday's incident as Grambau’s third DUI offense, making it a felony. She is in police custody at the Summit County Sheriff’s Office.