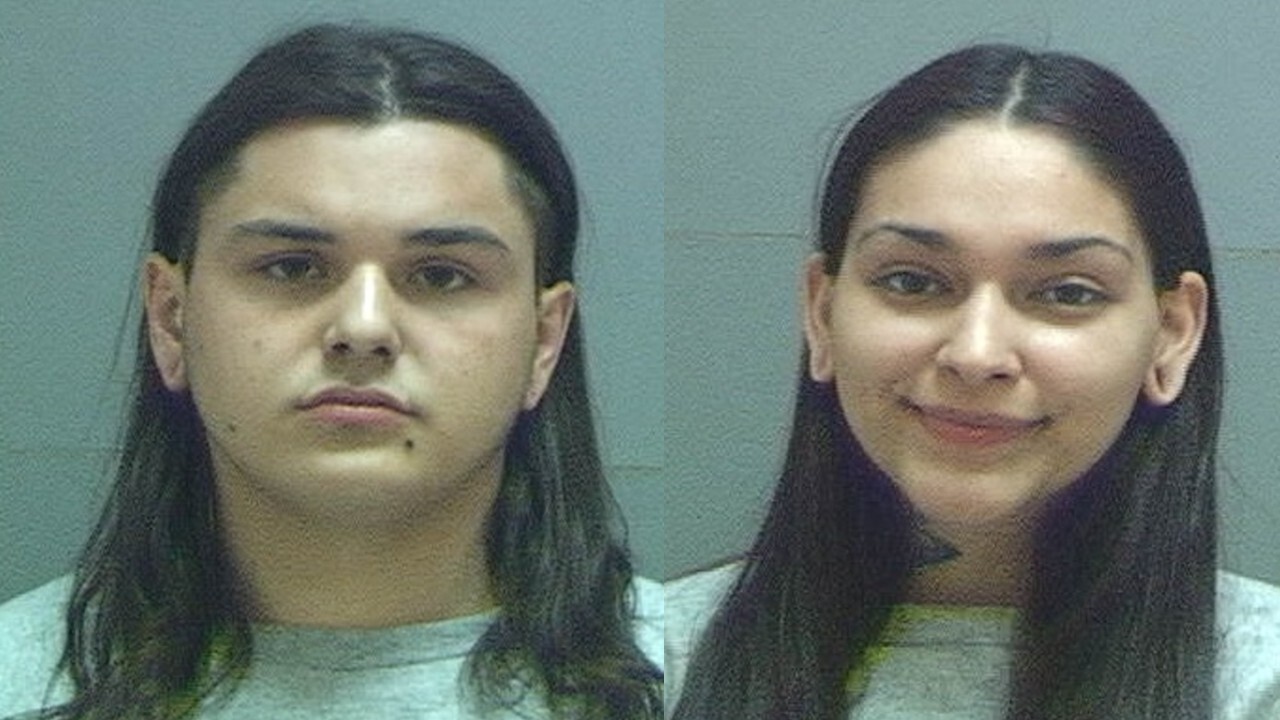 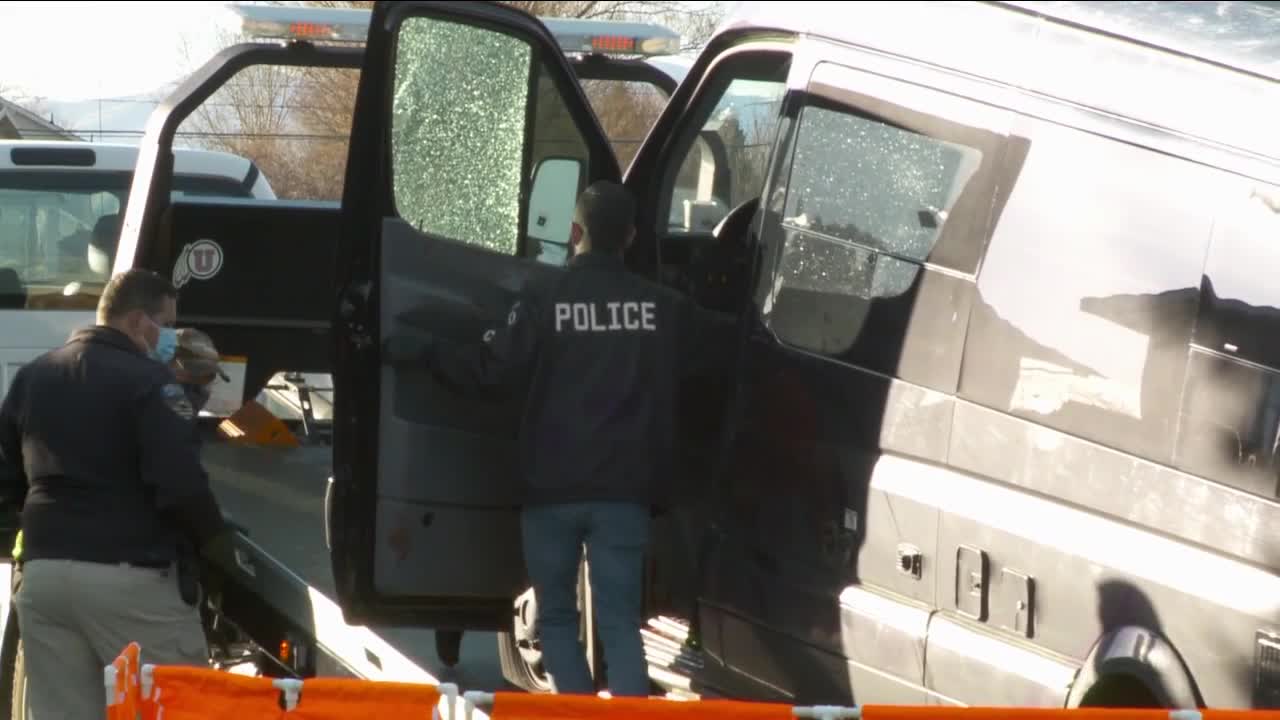 WEST JORDAN, Utah — A man and a woman have been arrested in connection with a homicide in West Jordan that happened early Thursday morning.

20-year-old Sarah Elaine Lobato was arrested at 10:50 p.m. Thursday and booked into jail on suspicion of criminal homicide, obstruction of justice, aggravated robbery and possession of 100 pounds or more of marijuana, according to a probable cause statement.

Also arrested at the same time on suspicion of the same crimes as well as felony discharge of a firearm was 18-year-old Jayton Merrill. He shot the victim, who later died according to the affidavit.

The victim has been identified as 39-year-old Raymond Ortiz.

Around 2:20 a.m. on Nov. 19, West Jordan Police Officers were dispatched to the area of 6900 South Sparrowtail Road on a report of shots fired and a deceased victim. Through the investigation, two suspects were identified, located, and apprehended.

“Anyone who’s been in investigations for any decent amount of time quickly learns that the harder you work, the luckier you get," WJPD Deputy Police Chief Travis Rees said.

Police were quickly able to obtain doorbell camera video which showed Ortiz' Mercedes van ramming the suspects' car before it sped away.

Detectives then worked throughout the day and by evening, they located the Cadillac in Kearns.

Through the witness testimonies, video evidence, and other investigative means, it has been determined that Lobato used a cell phone to set up a meeting with the intent to use premeditated violence.

This violence resulted in Ortiz' death. Lobato and Merrill took possession of Ortiz' property during the commission of the crime. They were in possession of approximately 100 pounds of a green leafy substance that smelled like and appeared to be marijuana. The substance will be tested at the state laboratory at a later date.

It appears as though the suspects knew Ortiz and set him up to steal drugs.

“That’s what it looked like initially to us," Rees said. "And then now, there’s definitely, the three parties involved the victim and the suspects, we’re finding out that they knew each other.”

Lobato and Merrill admitted to destroying evidence after the crime was committed, and Lobato admitted that she had a sexual relationship with Ortiz and they had lived together since March 2020, the affidavit states.

Since this homicide was allegedly committed in the act of an aggravated robbery, both the suspects could wind up facing capital murder charges.