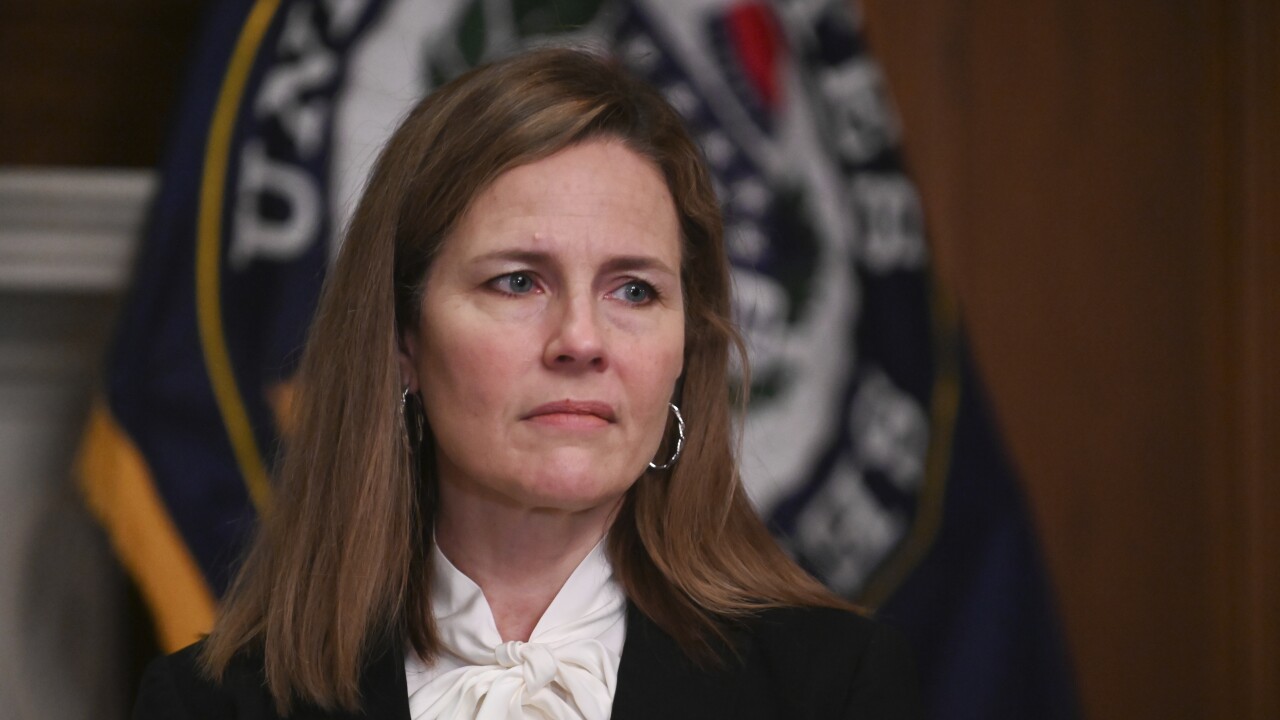 FOX 13 will stream the hearings live on Facebook and at fox13now.com. They are set to begin Monday at 9 a.m. ET (7 a.m. MT) and continue through Thursday.

The GOP is rushing to put conservative Judge Amy Coney Barrett on the high court before the Nov. 3 election.

The process starts Monday with hearings before the Republican-led Senate Judiciary Committee. The hearings are likely to be a hybrid involving in-person questioning and some participation via video after two GOP senators on the committee contracted the novel coronavirus.

Some Democrats have refused to meet with Barrett, and the hearings are likely to be highly contentious, although not as explosive as hearings two years ago to consider Brett Kavanaugh.

Barrett vows to be a justice “fearless of criticism" as the Senate charges ahead with confirmation hearings on Trump’s pick just weeks before Election Day and as the country struggles to contain the coronavirus.

The committee released a letter Sunday from the Architect of the Capitol saying the hearing room has been set up in consultation with the Office of Attending Physician.

Some senators are staying away, attending remotely.

Barrett draws on faith and family in prepared opening remarks for hearings that start Monday. She says she would bring “a few new perspectives” as the first mother of school-age children on the court.