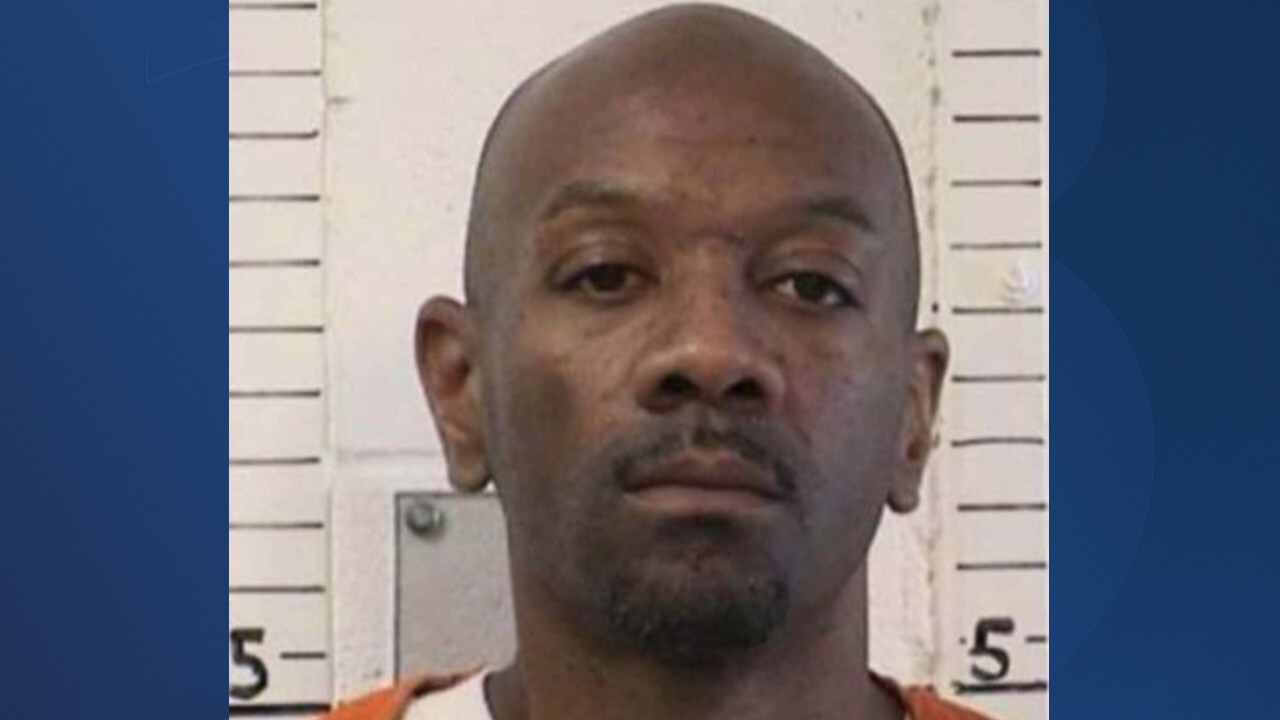 SACRAMENTO, Calif. — A child molester serving a life sentence in a Northern California prison was killed in his cell Wednesday.

Officials say Deandre Austin's cellmate is considered to be the main suspect.

Austin was serving the life sentence after being convicted of rape, lewd and lascivious conduct with a child under age 14, continuous sex abuse of a child, penetration with a foreign object with a victim under 14, oral copulation and sodomy.

Austin was found unresponsive inside his cell at Mule Creek State Prison and died an hour later.