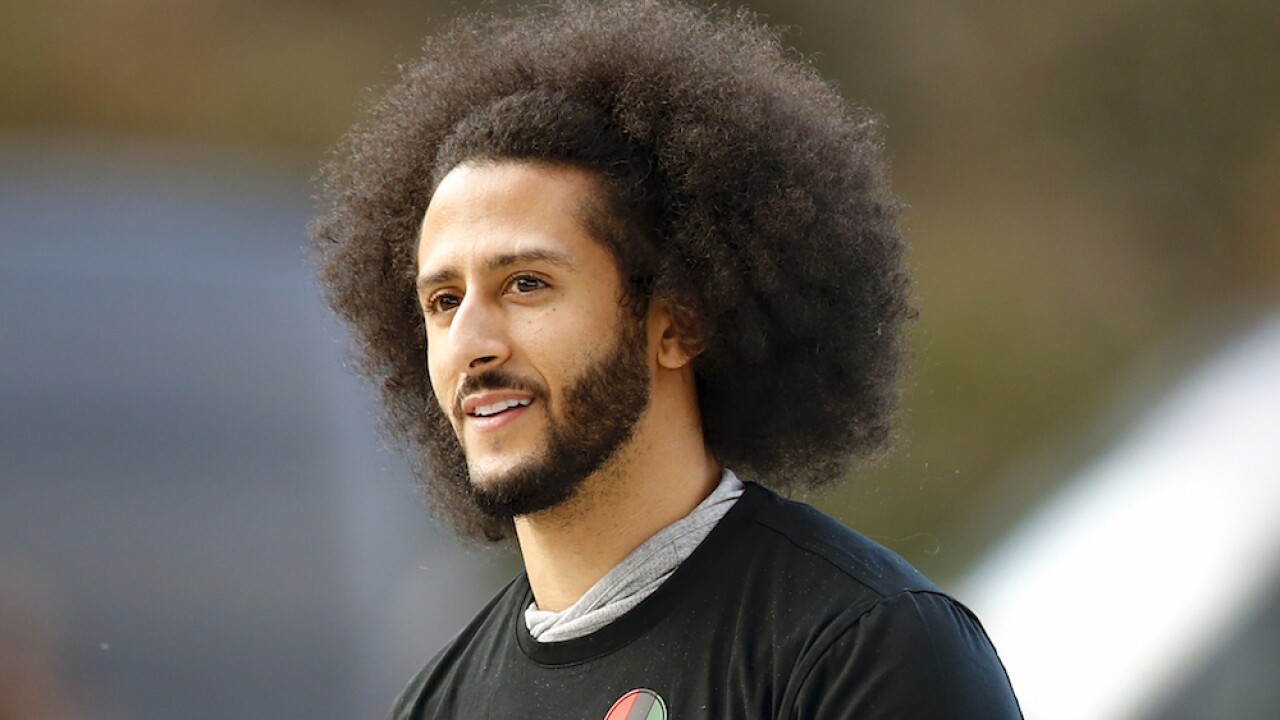 Former San Francisco 49ers quarterback Colin Kaepernick took to Twitter Saturday to reject the 4th of July in The United States, saying black people are expected to join in on holiday celebrations despite being "dehumanized, brutalized, criminalized + terrorized."

Kaepernick has been an outspoken activist in the US and was the first NFL player to kneel during "The National Anthem," launching a divisive protest that continues to make headlines across the country.

The quarterback included a video in his tweet, which featured images of slaves, police stops, and other footage:

Kaepernick announced earlier this week that he is teaming up with Ava DuVernay for a Netflix limited series that will focus on Kaepernick’s earlier years and life in California.f