Romney targets Trump after his refusal to denounce conspiracy theory 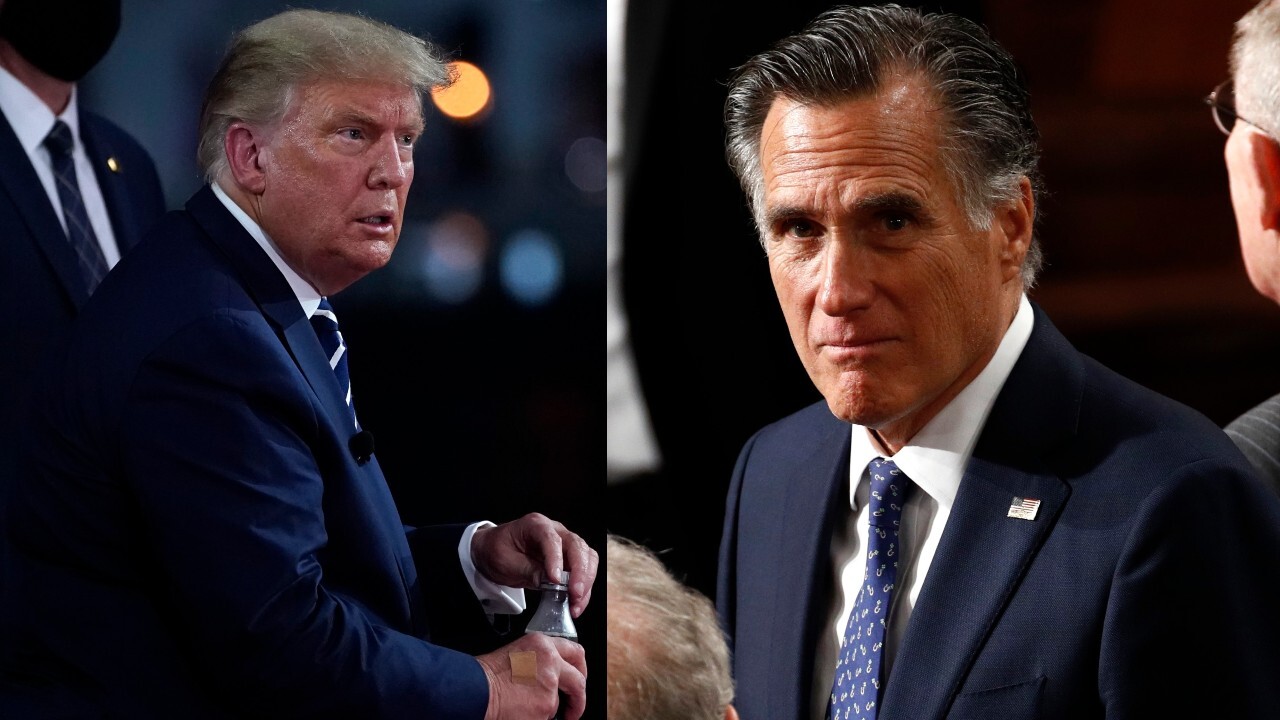 WASHINGTON — Utah Sen. Mitt Romney wasn't finished with President Trump after Tuesday's scathing Tweet ripping him and other leaders about the current state of U.S. politics.

When questioned by NBC's Savannah Guthrie about QAnon, Trump said he knew nothing about it, but said "I do know they are very much against pedophilia."

Guthrie followed up by saying, "You do know," but Trump insisted he did not.

QAnon believes a group of political and Hollywood elites run a worldwide child sex-trafficking rink and that Trump will stop them.

In his Tweet, Romney said the president's "unwillingness to denounce an absurd and dangerous conspiracy theory last night continues an alarming pattern: politicians and parties refuse to forcefully and convincingly repudiate groups like antifa, white supremicists (sic), and conspiracy peddlers."

Romney seems to believe politicians will do, say or support anything they believe could help them at the polls.

"Rather than expel the rabid fringes and the extremes, they have coddled or adopted them, eagerly trading their principles for the hope of electoral victories."

"As the parties rush down a rabbit hole, they may be opening a door to a political movement that could eventually eclipse them both."