1,000 marijuana convictions vacated in Cook County ahead of legalization in Illinois 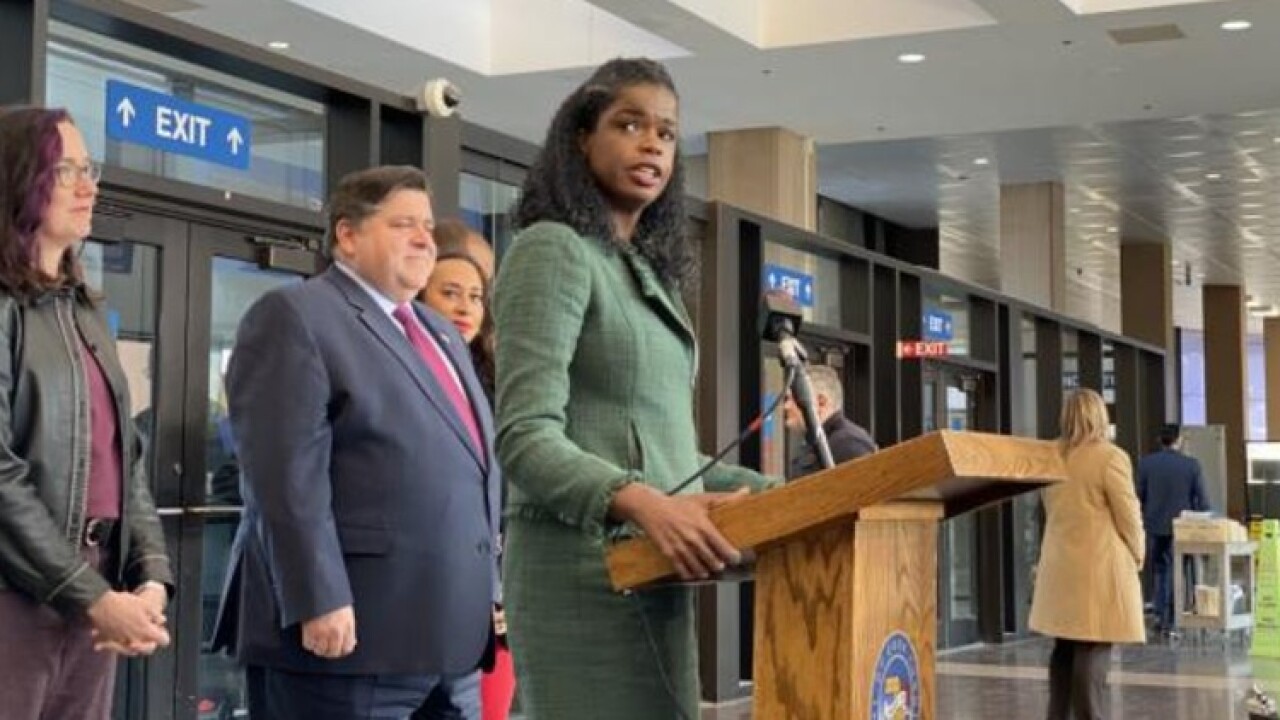 CHICAGO, Ill. – More than 1,000 low-level marijuana convictions have been vacated in the largest county in Illinois.

Cook County State’s Attorney Kimberly Foxx filed the motions Wednesday in advance of the Cannabis Regulation and Tax Act taking effect on Jan. 1. The law will make cannabis legal in the state and require the expungement of minor marijuana offenses.

The convictions vacated by Foxx were for non-violent possession of cannabis cases under 30 grams. The filings make it as though the convictions never happened. They’ll now be expunged and permanently removed from criminal records.

“Today, we made history and took the first step in the single largest and most equitable piece of criminal justice reform Illinois has ever seen,” said Foxx. “As prosecutors who implemented these convictions, we must own our role in the harm they have caused – particularly in communities of color – and play our part in reversing them. Clearing records is not only a critical part of righting the wrongs of the failed war on drugs, but an intentional step to give people the chance to move forward, which benefits all of our communities.”

While the marijuana convictions that were vacated are low-level and non-violent in nature, they can create barriers to employment, housing and education, because applicants are often asked if they’ve ever been convicted of a crime.

“Statewide, hundreds of thousands of Illinoisans are held back by their low-level cannabis-related records, a burden disproportionately shouldered by communities of color. And hundreds of thousands of others have had to watch their friends and loved ones struggle because of an arrest or conviction they got for something that will be legal starting on January 1,” said Governor J.B. Pritzker. “This is to say nothing of the fact that arrest rates and prosecution have never reflected consumption rates across racial lines.”

While recreational marijuana will be legal in Chicago starting in 2020, not all will be able to partake. Those living in the city’s public housing will still be prohibited from using it.