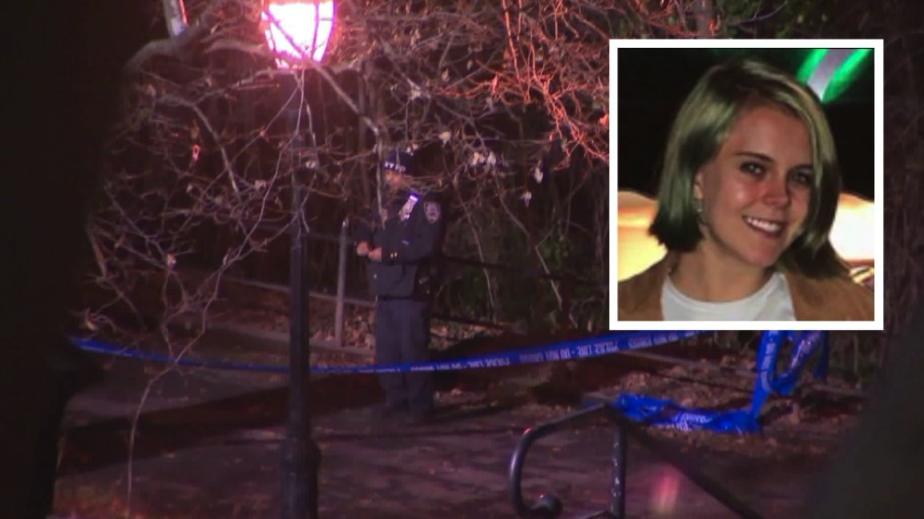 A teenage girl was stabbed to death in a Morningside Park attack Wednesday evening, police said.

The female victim was repeatedly stabbed in Morningside Park near West 116th Street, said an NYPD spokesperson. Responding officers found her unconscious at the scene. She was then rushed to a local hospital where she was pronounced deceased.

"Tessa was just beginning her journey at Barnard and in life," wrote Barnard President Sian Leah Beilock. "We mourn this devastating murder of an extraordinary young woman and member of our community."

The college said Majors was attacked during a robbery but police have not confirmed that information at this time.

"This is an unthinkable tragedy that has shaken us to our core," the school said.

No arrests have been made and the investigation remains ongoing.

Anyone with information that could help authorities with this case is asked to contact Crime Stoppers at 1-800-577-TIPS (8477) or visit www.nypdcrimestoppers.com.

This story was originally published by Aliza Chasan and Rebecca Solomon at WPIX.