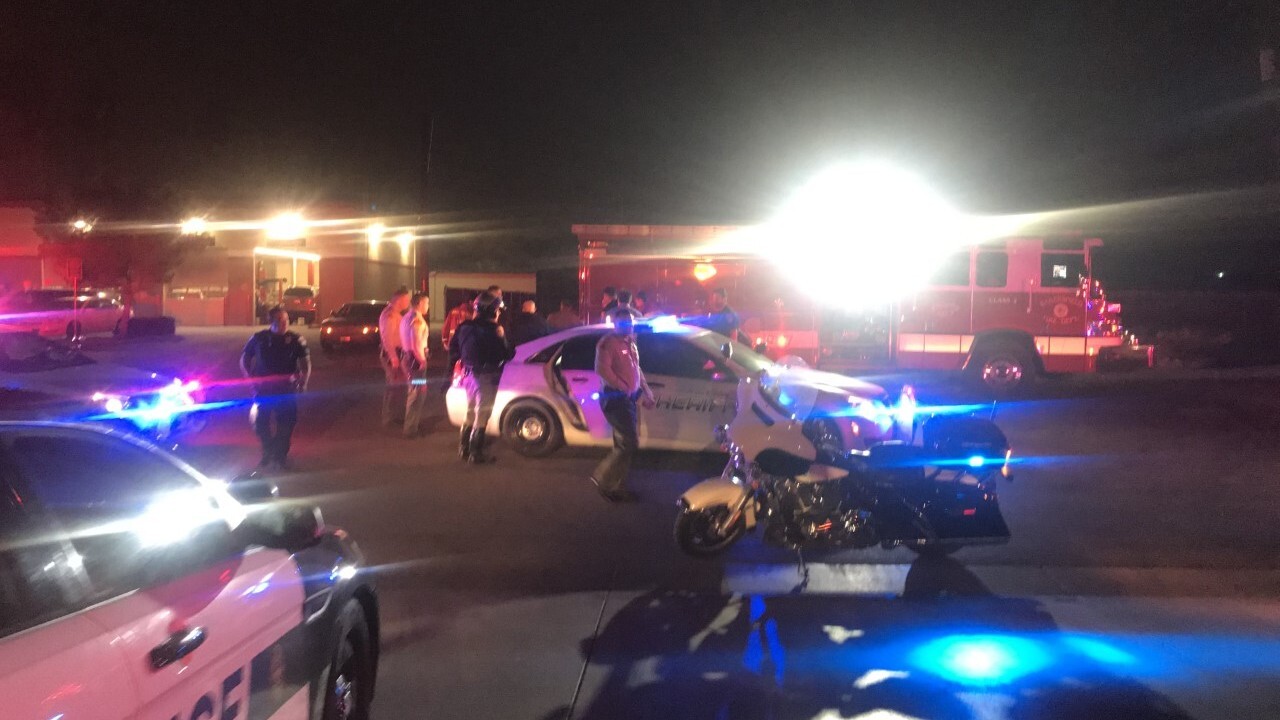 BAKERSFIELD, Calif. — The Bakersfield Police Department is on the scene of a shooting at the Valley Plaza Mall.

Bakersfield Police confirmed that there are two victims of the shooting. Officials said the victims survived the initial shooting but their conditions are unknown.

The two victims, ages 15 and 20, are not in life-threatening condition.

The suspect got away after a sweep of the mall.

A customer said that they were eating inside the Red Robin when gun shots were heard. Customers reportedly went to a back room inside the restaurant.

Witnesses at Macy's said they also heard gunshots and were told to go to a closet and hide.