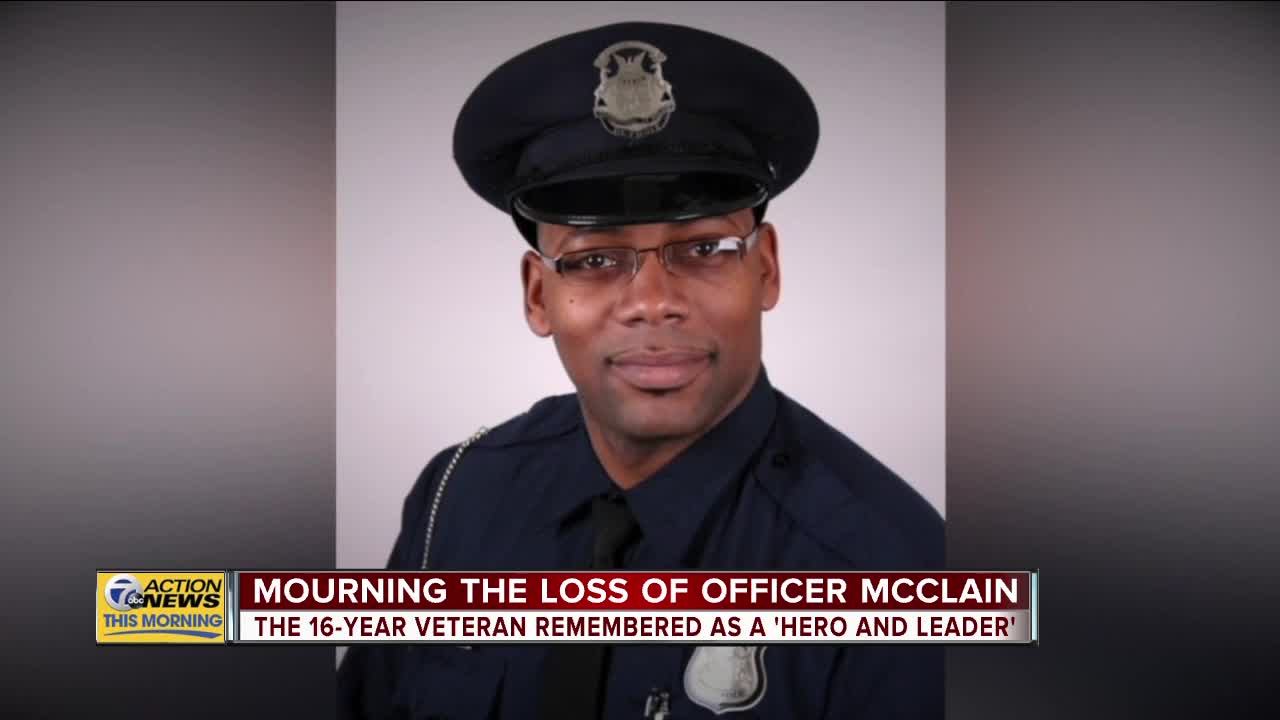 Mourning the loss of a 'hero and leader' 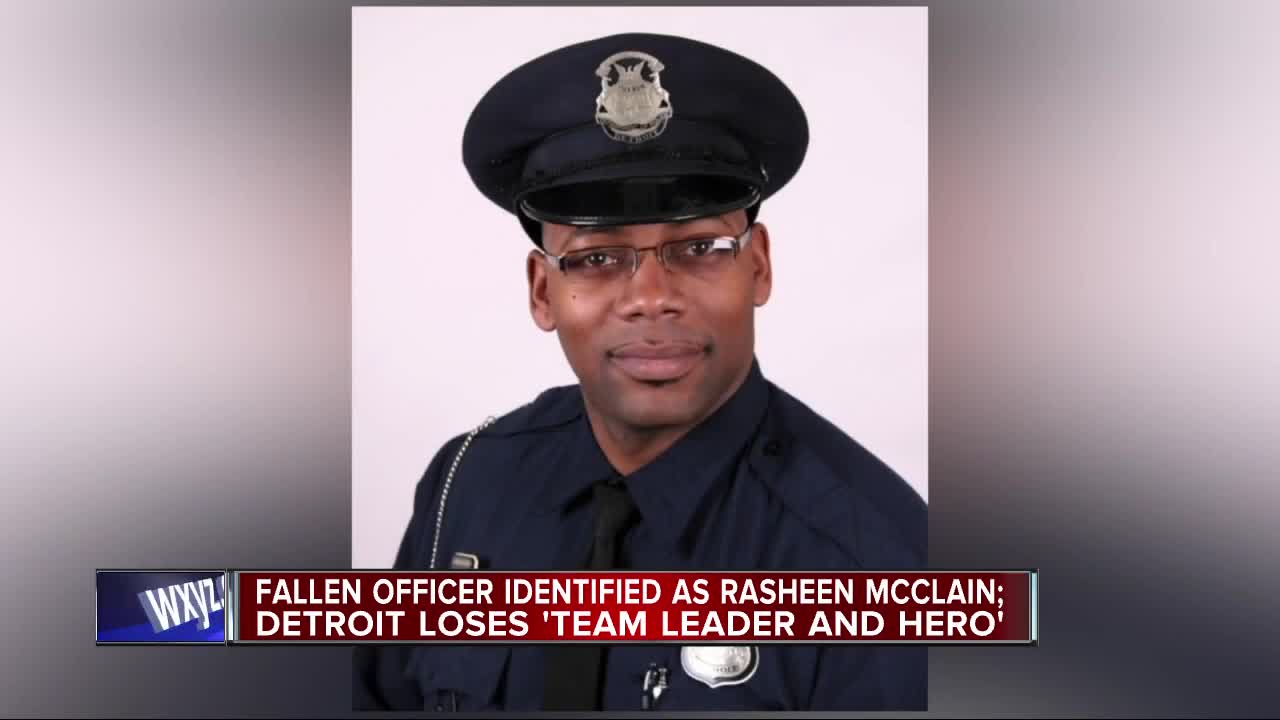 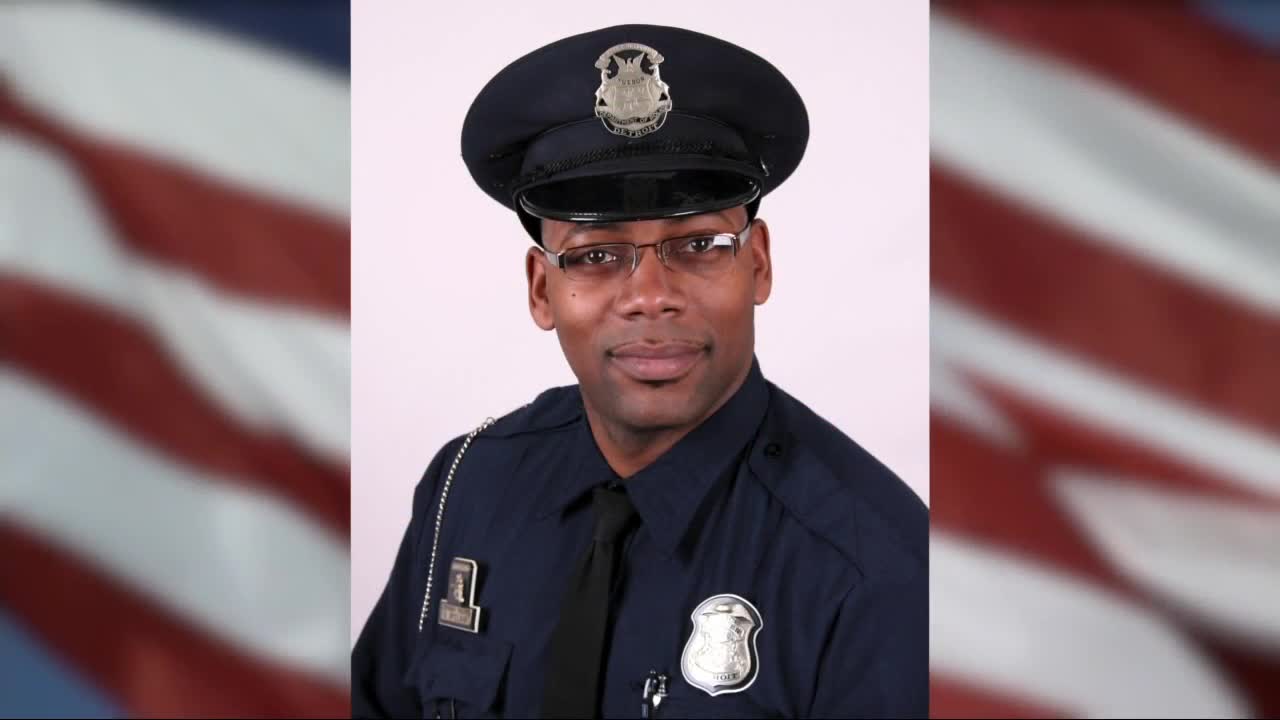 DETROIT, Mich. -- A Detroit police officer who was killed in a deadly shooting Wednesday night has been identified as 46-year-old Rasheen McClain, a 16-year veteran of the force.

When McClain and his partner arrived at the scene, Craig said McClain requested additional backup. Two more officers arrived and they entered the home through the front door. The officers cleared the upper level and main level of the home and then began to move down into the basement to locate the suspect.

Per bodycam video, Craig said the suspect came in from the left and fired quickly twice, striking McClain and his partner, Phillippe Batoum-Bisse.

"It was clear he had some type of tactical training," Craig said.

As the suspect fled from the residence, he encountered more officers and several shots were fired. One of the officers struck the suspect, who then ran around the block, was apprehended and then taken into custody.

Craig says the suspect's weapon, pictured below, was advanced, and that the suspect was trained and skilled to use this type of weapon.

"It was very clear this suspect was trying to bait the officers and had a presence of mind," Craig said. "He wanted suicide by cop."

The 28-year-old suspect was on parole at the time of the shooting.

"I'm always struck by the fact that we seem to lose the best of our officers in these tragedies," said Detroit Mayor Mike Duggan. "The city of Detroit is lucky to have the finest police force in America and the whole city mourns one of our heroes."

Craig said that two weeks prior, the location had been shot at, presumably by the suspect. Police believe that a relative of the suspect's estranged girlfriend would not let him inside the home, so he allegedly opened fire on it.

Batoum-Bisse is currently at the hospital, Craig said. He is in temporary serious condition. He is a military veteran with two and a half years on the force.

McClain is survived by his wife of 10 years and two stepchildren.

This story was originally published by Kiran Saini at WXYZ.