After checking into this Mississippi hotel, guests can check out with a new pet 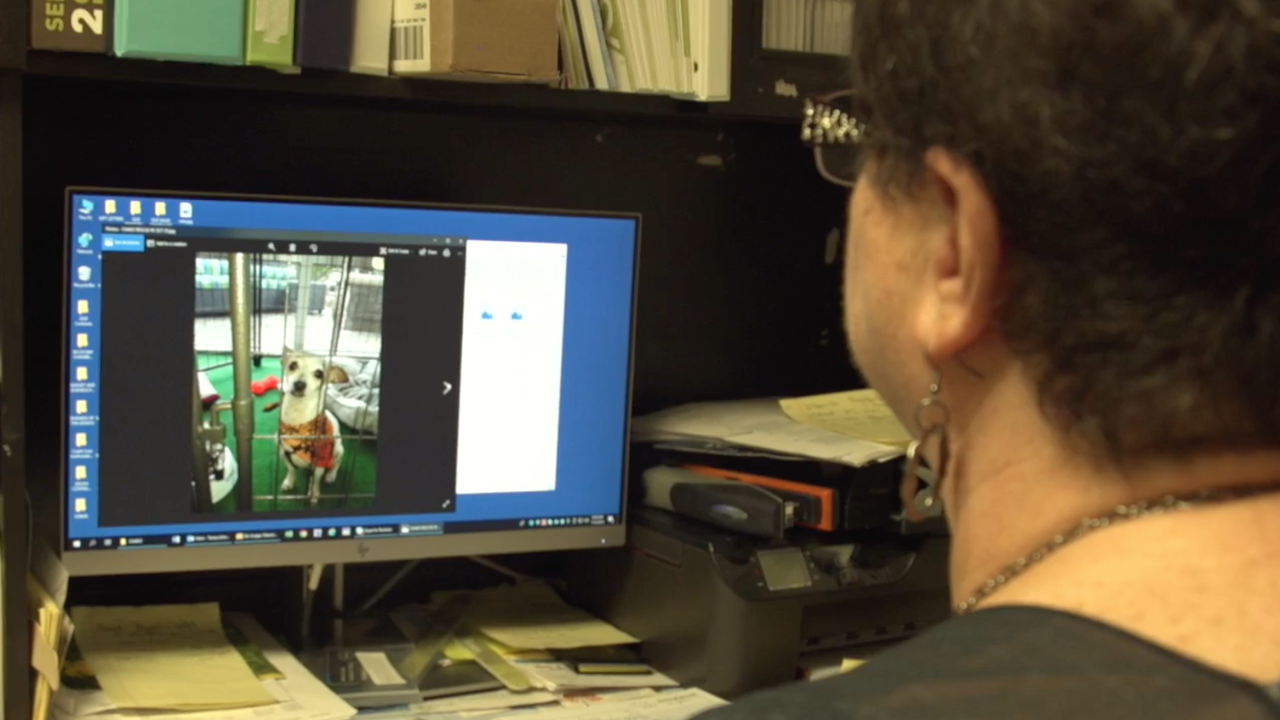 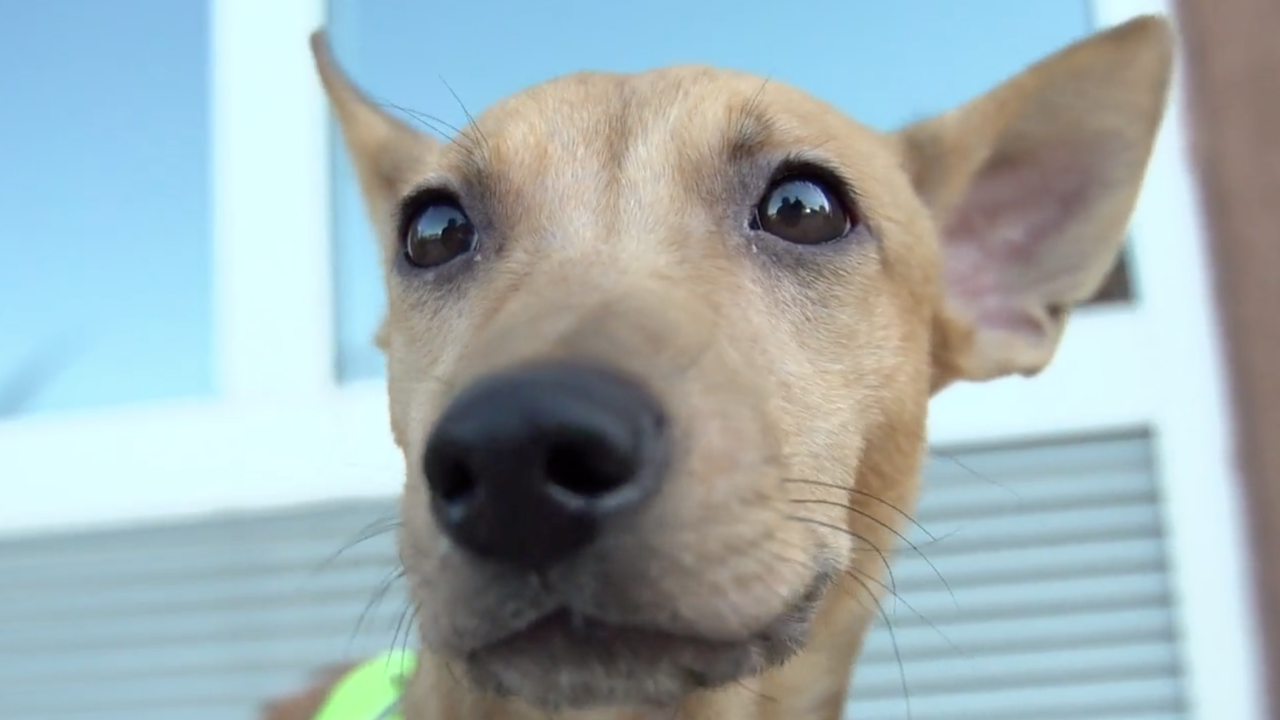 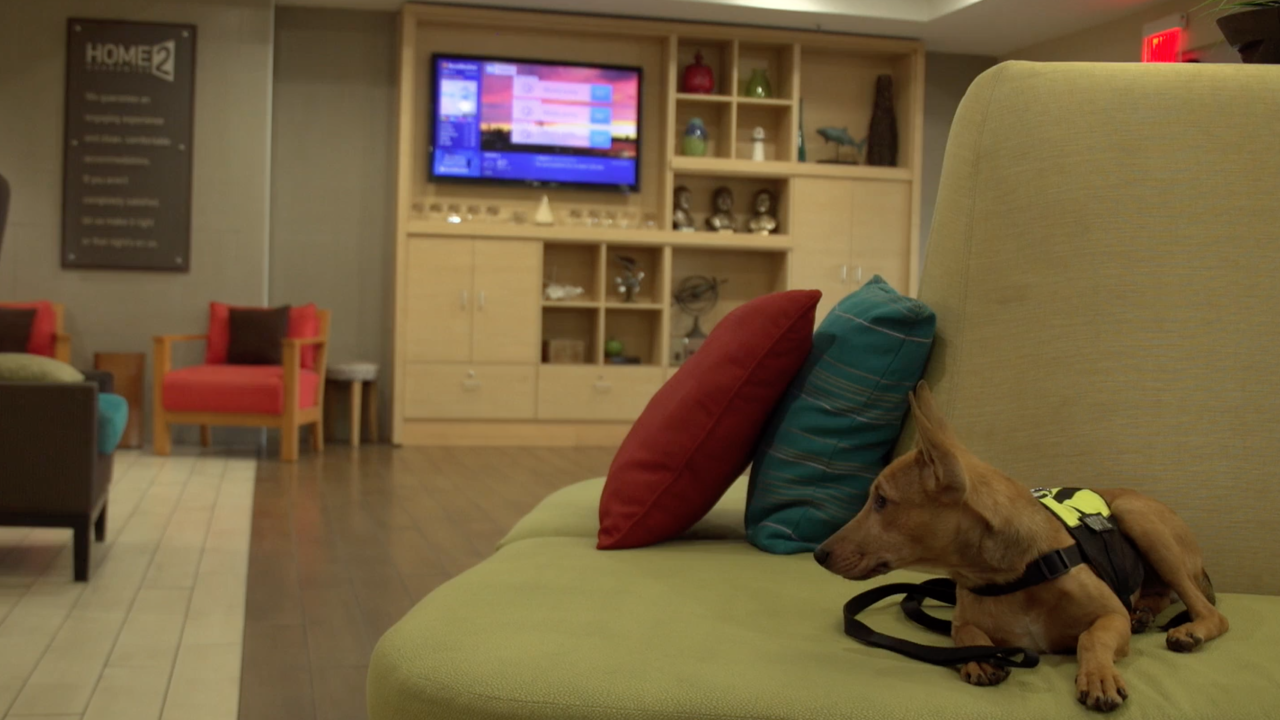 BILOXI, Miss. – In the lobby of one Mississippi hotel, people aren’t the only ones checking in and out – so are the dogs.

“They see that cage. They're like, ‘What is it?’” said the hotel’s director of sales, Teresa Johnston.

The gazebo-like kennel is the temporary home for Basil, a 6-month-old terrier mix up for adoption from a local shelter and ready for checkout in the hotel’s lobby.

“The guest just gives us their room number and the sweet little puppy goes up,” Johnston said.

If the guest wants to adopt them, the dog goes home with them upon checkout.

It’s part of a partnership between this Home2 Suites hotel near Biloxi, and the Humane Society of South Mississippi. The idea is Johnston’s brainchild.

“It's that simple,” she said. “And they've given us the ability to adopt right from the property.”

The hotel hosts one shelter dog at a time; all are already spayed and neutered. It’s an out-of-the box effort to try to bring down overcrowding at the local animal shelter.

“We have to go out into our community and get a little bit more involved in ways that people wouldn't really associate an animal shelter with,” said Bianca Janik, with the Humane Society of South Mississippi. “And so that's a big part of why this program is so successful, is because they don't expect to see a shelter dog.”

Since the program began late last year, more than 30 dogs have been adopted at the hotel by people who fell for those puppy dog eyes.

The hotel is seeing an added benefit, too.

Puppy love, that is.

In addition to the hotel in Biloxi, another hotel in Mississippi has also started a similar dog adoption program.