AG Barr's handpicked prosecutor says he doesn't have evidence Russia probe was a setup, per report 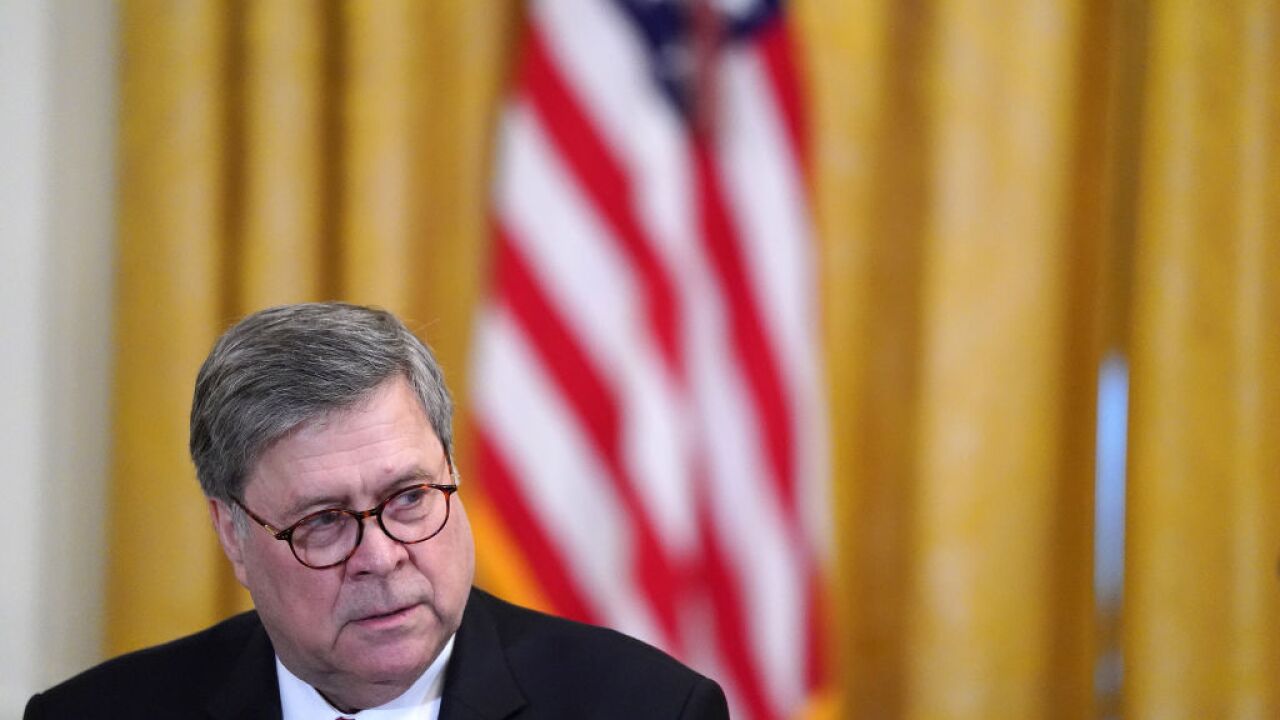 The prosecutor chosen by Attorney General William Barr to examine how US agencies investigated President Donald Trump's 2016 campaign has said he cannot provide evidence to the Justice Department's inspector general in support of a theory that the case was a setup, people familiar with the matter told The Washington Post.

Justice Department Inspector General Michael Horowitz contacted multiple US intelligence agencies and Connecticut federal prosecutor John Durham -- who Barr appointed to lead a separate review of the 2016 investigation into potential coordination between the Trump campaign and Russia -- to ask whether a Maltese professor who communicated with a Trump campaign staffer was actually a US intelligence asset attempting to trap the campaign, the people told The Post.

The intelligence agencies said the professor was not their asset and Durham told Horowitz he didn't have evidence that would refute the inspector general's findings on that point, the people said.

Horowitz's report, which is due to be released next Monday, is expected to conclude that the FBI's investigation was legally predicated, despite errors and potential wrongdoing by some lower-level FBI employees involved in it, CNN reported last month.

The report is also expected to conclude that Carter Page, a former foreign policy adviser to the Trump campaign, was appropriately targeted for surveillance and the FBI appropriately disassociated itself from Christopher Steele, a former British spy who's the author of the infamous dossier about President Donald Trump, after leaks and contacts with the media were uncovered.

But despite this, Barr -- a longtime skeptic of the Russia probe, and particularly the FBI's tactics to investigate Trump campaign associates -- has told conservative allies Horowitz's report won't be the last word on the matter.

Instead, the attorney general has told allies to wait for Durham's investigation, which he believes will be more complete.

Durham is a Trump appointee who has investigated numerous public corruption cases under Republican and Democratic administrations.

He was appointed by then-Attorney General Janet Reno to investigate corruption surrounding the use of FBI informants in Boston in the late 1990s, and later called on to investigate the CIA's destruction of videotapes of detainee interrogations in 2008.