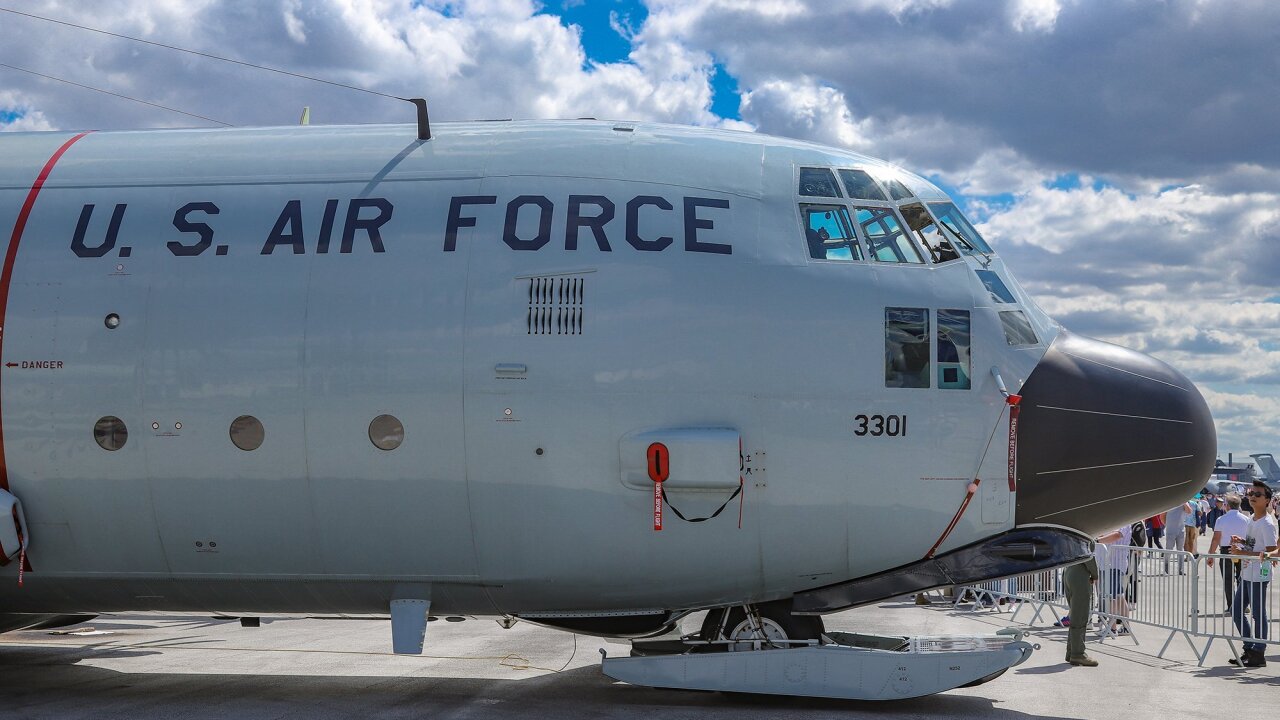 The US Coast Guard is helping with the search for a missing Air Force airman who fell out of a plane during a jump training mission, Coast Guard Mobile Sector spokesman Juston Lee told CNN.

The missing staff sergeant deployed his parachute and fell about 1,500 feet into the Gulf of Mexico, he said. His name and age have not been released.

The crew aboard the C-130 plane said the airman hit the water and was treading water, but when they turned back around to find him, they couldn't see him, Lee said.

The crew is from Hurlburt Field in Okaloosa County, Florida.

Multiple teams are continuing the search for the man.