The public hearings relating to the Impeachment Inquiry have wrapped up in the House Intelligence Committee. 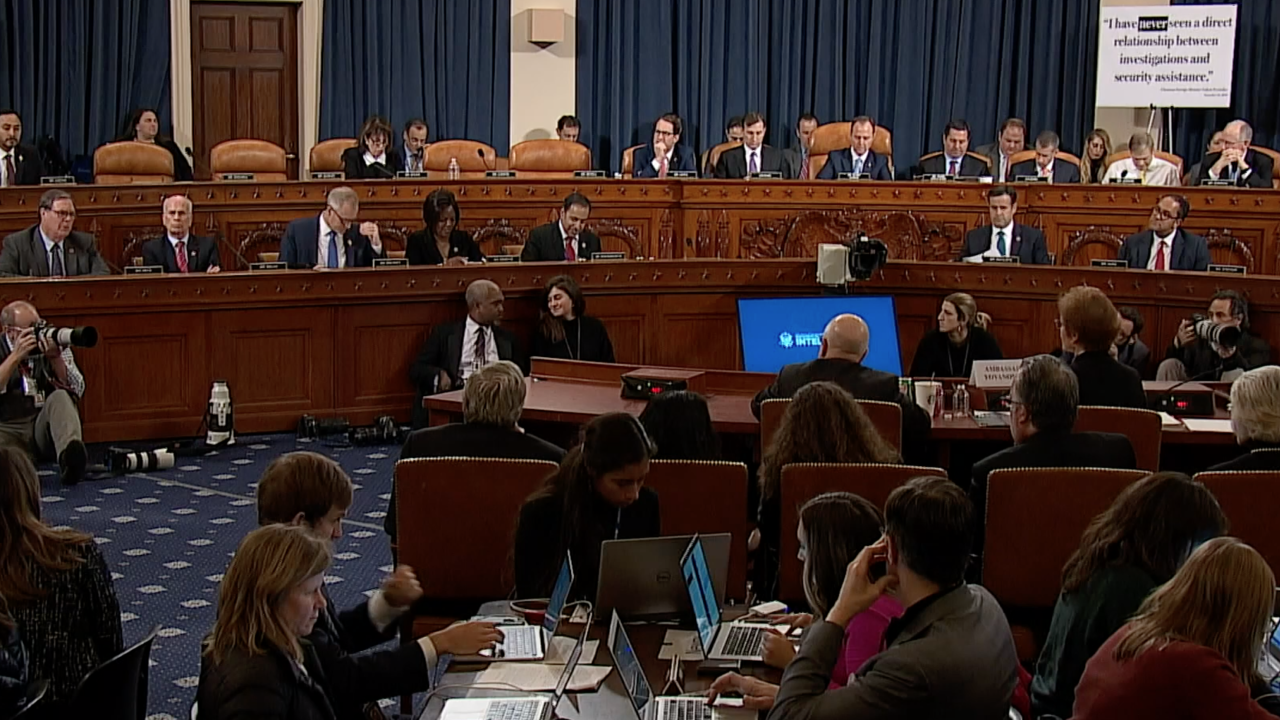 WASHINGTON, D.C. – When the impeachment inquiry kicked off nearly two weeks ago, truth became part of a political tug of war.

He has been studying the impeachment process since the Nixon years and said, whether or not a crime was committed, is not necessarily the point when it comes to impeachment.

“The standard is not the criminal law,” Seidman said. “The standard is whether he is abusing the powers of his office and doing the job that he's supposed to do to make sure the laws are faithfully executed.”

Most House Republicans have backed Trump and don’t appear to be budging.

"The American people sent us to Washington to solve problems, not to wage scorched earth political warfare against the other party," said Rep. Devin Nunes, R-California.

Impeachment requires 218 members to vote for it – there are 233 Democrats in the House.

If it passes, it moves to the Senate, where a trial is held, with Senators acting as the jury. There are 53 Republicans, 45 Democrats and two independents in that chamber – removal from office requires a two-thirds vote there.

Despite those numbers, Professor Seidman cautions against trying to predict an outcome.

“It's just a fool's errand to predict with any certainty how this will end,” he said.

It’s an end that will decide whether or not a sitting president is removed from office.