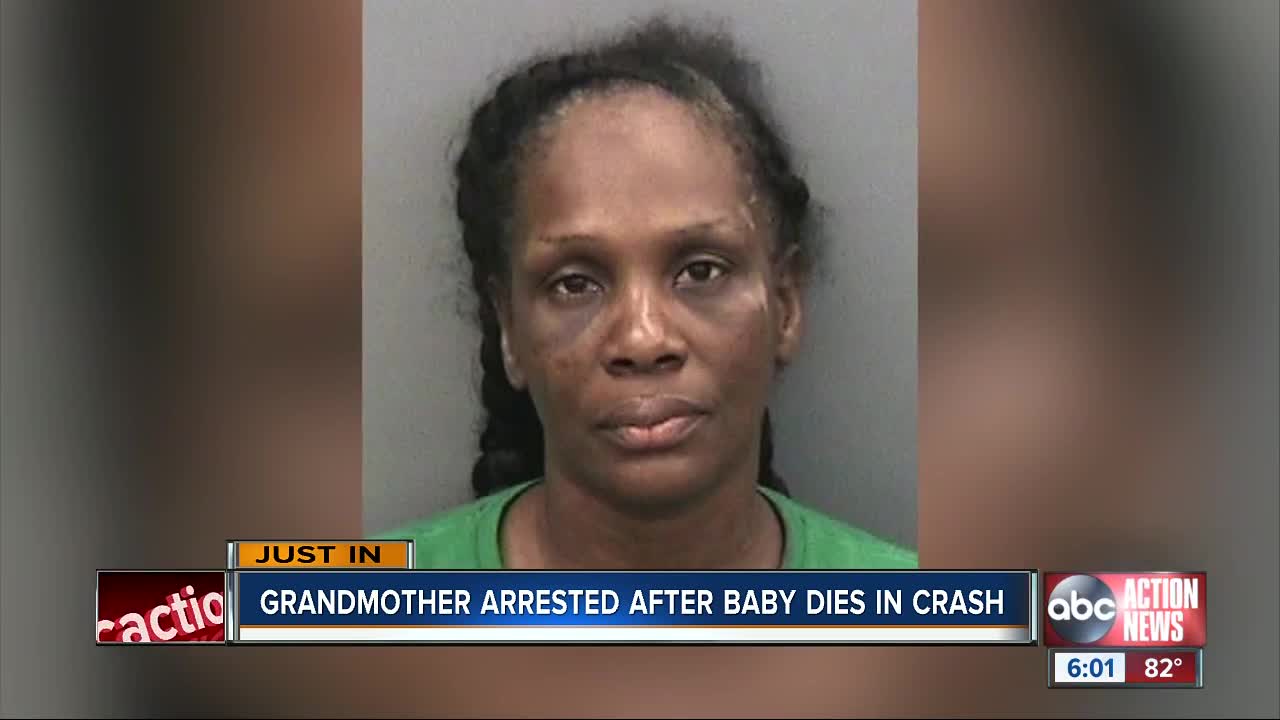 A grandmother in Hillsborough County is facing several charges after she caused a crash that killed her 10-month-old granddaughter, according to Florida Highway Patrol. Story: https://wfts.tv/36xmUGl 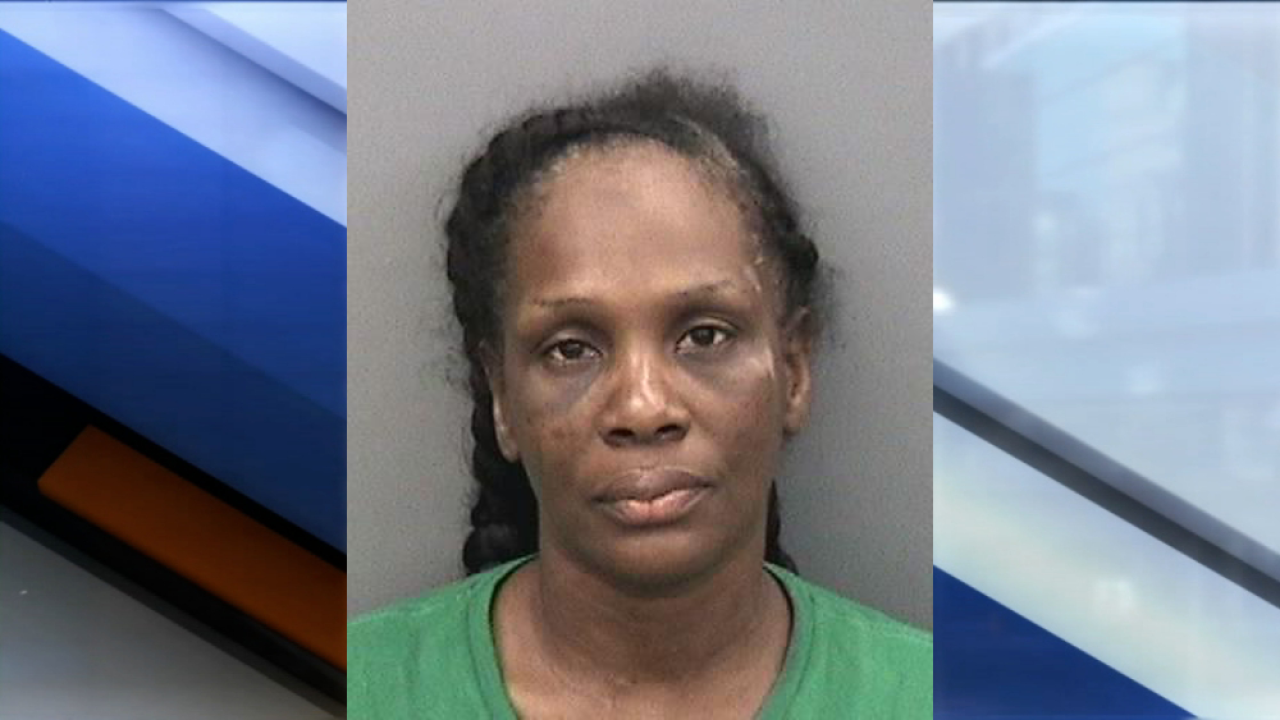 HILLSBOROUGH COUNTY, Fla. — A grandmother in Hillsborough County, Florida, is facing several charges after she caused a crash that killed her 10-month-old granddaughter, according to Florida Highway Patrol.

According to an accident report, Helen Mention, 50, was drunk when she crashed into a guardrail on Friday, Oct. 25 at 9 a.m. Her blood alcohol level was .225, FHP says. That's nearly three times the legal limit of 0.08.

Troopers say Mention was driving with 10-month-old Harlem Mention on her lap. She was turning from Mango Road onto westbound I-4 when she crashed into a guardrail.

Harlem was taken to Tampa General with critical injuries. She died a few days later on Oct. 28, according to FHP.

Mention was arrested Monday and charged with DUI manslaughter, aggravated manslaughter of a child, careless driving and a violation of Florida's child restraint law.

This article was written by WFTS.