Bei Bei arrives at giant panda base in China’s Sichuan

Bei Bei makes it to China 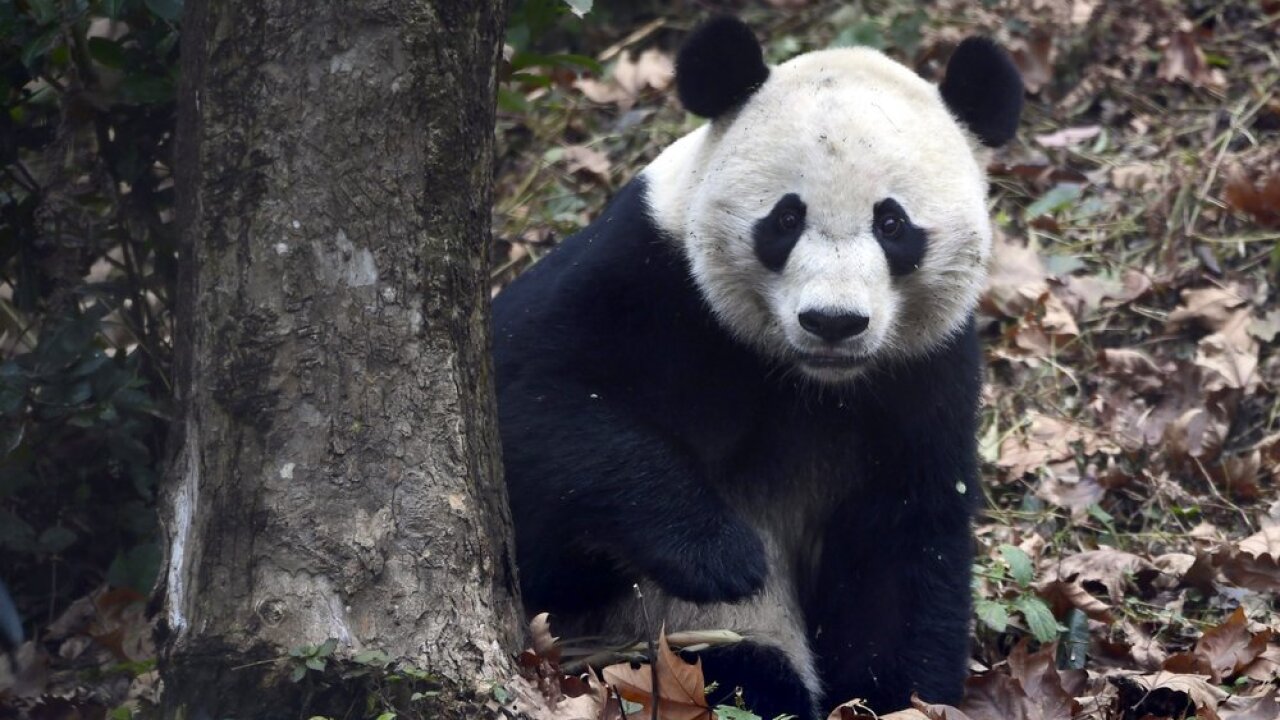 After a transcontinental flight on the “Panda Express,” a furry American darling arrived early Thursday in his new Chinese home.

The Washington-born giant panda Bei Bei was a beloved figure at the National Zoo, where he spent the first four years of his life. By agreement with the Chinese government, the zoo had to return Bei Bei to China this year.

He is now settling into the Ya’an Bifengxia Base of the Giant Panda Conservation and Research Center in southwest Sichuan province. Bei Bei will be quarantined for one month while he adjusts to the time difference, learns to eat local foods and picks up Sichuanese dialect, state broadcaster CCTV reported.

Bei Bei was conceived through artificial insemination and born to the National Zoo’s Mei Xiang and Tian Tian in 2015. His name, which means “treasure” in Chinese, was jointly selected by then-first lady Michelle Obama and Chinese President Xi Jinping’s wife, Peng Liyuan. Bei Bei quickly became a favorite on the zoo’s Panda Cam, and fans bid a bittersweet farewell to the cub online with the hashtag #byebyebeibei.

With his handler, a veterinarian and 23 kilograms (66 pounds) of bamboo in tow, Bei Bei flew on a private jet provided by the shipping company FedEx and with a panda painted on its fuselage.

The giant panda offers a bright spot during a dark period in U.S.-China relations, as the two countries have been embroiled in a long trade dispute.

Once Bei Bei reaches sexual maturity at age 6, he will enter China’s captive breeding program, which is credited with bringing giant pandas back from the brink of extinction. They live mainly in Sichuan’s bamboo-covered mountains and are threatened by habitat loss.

Bei Bei appeared to be adapting well to his new environment Thursday. He ate 6 kilograms (13 pounds) of bamboo for breakfast, CCTV said.