Bei Bei the panda arrives at his new home in China 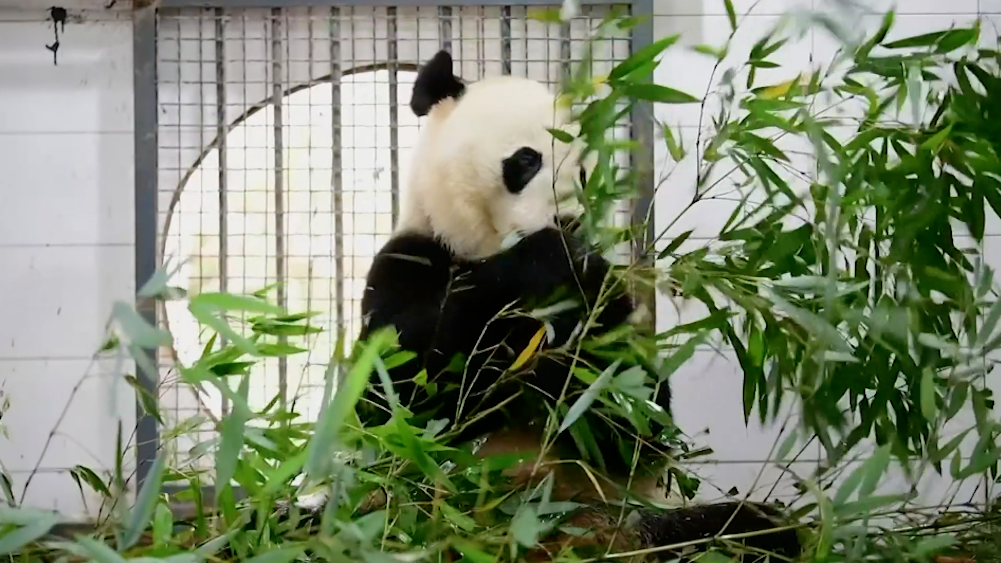 After a 16 hour flight, Bei Bei the panda has arrived at his new home in China. Bei Bei was born at the National Zoo in Washington, DC. 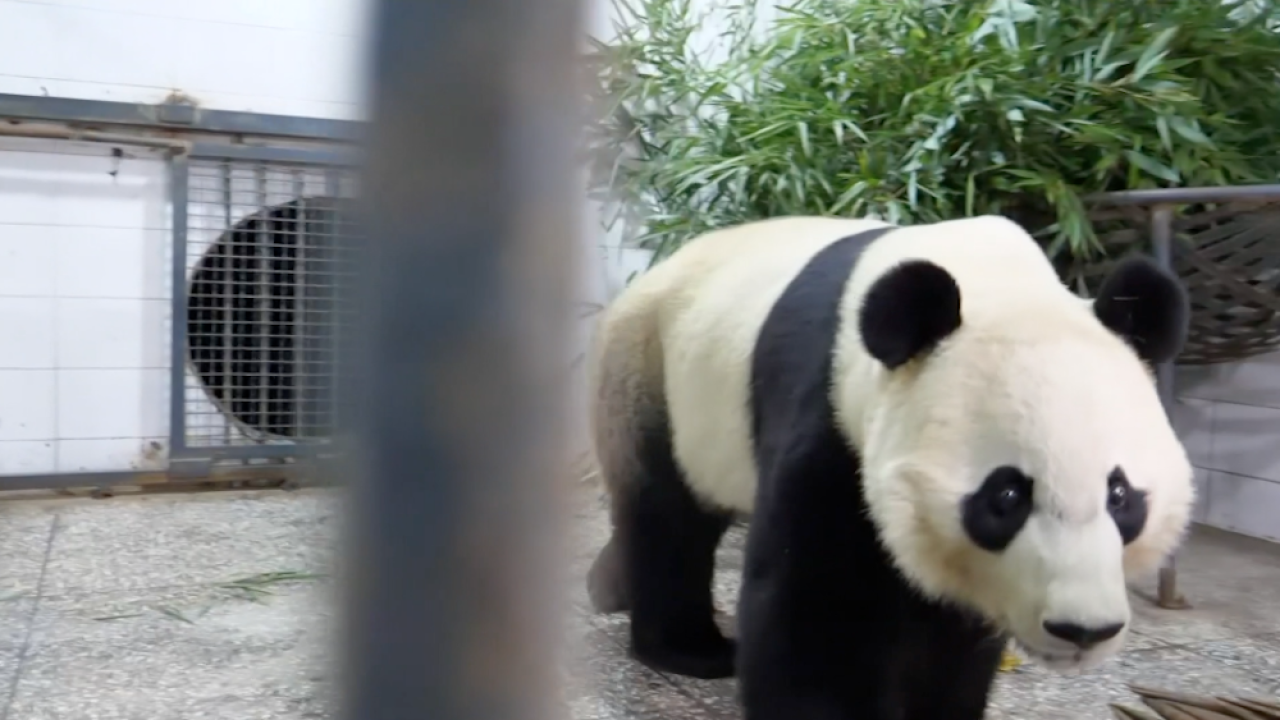 The four-year-old arrived in China on Wednesday after a transcontinental flight on a FedEx plane dubbed the “Panda Express”.

He was then transferred by lorry to the Ya’an Bifengxia Base of the Giant Panda Conservation and Research Center.

State media said Bei Bei was in good health and had tucked into a breakfast of bamboo upon arrival.

The panda will be quarantined for one month while he adjusts to his new home.

State media said he would have to get used to the time difference, local foods and the Sichuanese dialect.

Bei Bei was conceived through artificial insemination and born to the National Zoo’s Mei Xiang and Tian Tian in 2015.

His name, which means “treasure” in Chinese, was selected by then-first lady Michelle Obama and China's first lady Peng Liyuan.

The panda quickly became a favorite with visitors — and on the zoo’s popular Panda Cam.

Fans bid a bittersweet farewell to the cub online with the hashtag #byebyebeibei.

The program is credited with bringing giant pandas back from the brink of extinction.

They live mainly in Sichuan’s bamboo-covered mountains and are threatened by habitat loss.