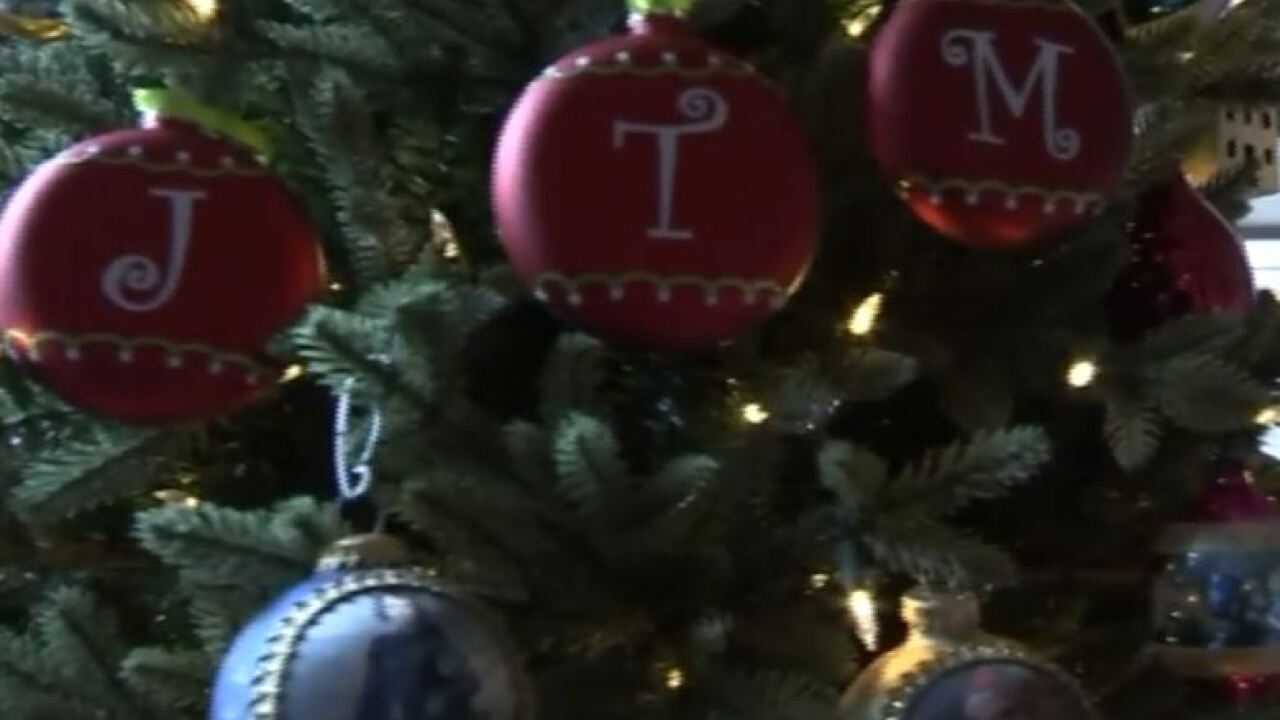 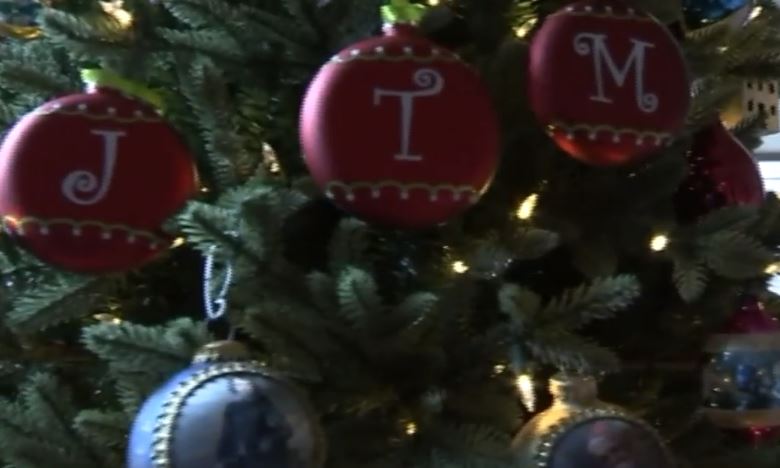 PALM BEACH COUNTY, Fla. – If you choose to bring a live Christmas tree into your home, you may want to be on the lookout for critters. One Florida woman learned the hard way that bugs can hitch a ride on the holiday staples.

For Lisa Piccitto, almost every Christmas tree catches her eye.

“Even though it’s fake I still wonder,” Piccitto said.

Big or small, Piccitto is on the lookout for what could be lurking inside.

“You never know why could be hiding in there,” she said.

That’s because one Christmas, Lisa’s tree came with an unwanted surprise.

“I put up my Christmas tree everything was great and maybe like a week later all of a sudden I started seeing like little tiny baby praying mantis here and there around my house,” she recalled.

Entomologist at Nozzle Nolen Pest Solutions, Paul Sugrue says a Christmas tree can sometimes come with an egg sac inside. When the sac gets in warm temperatures, like in south Florida, that can cause it to hatch.

“It’s kind of springtime for these bugs and things get very active,” Sugrue said.

He says different species can be lurking in a tree. The most concerning are ticks.

“Ticks will lay you know a couple thousand eggs at a time so it’s kind of horrendous when they hatch out,” he said.

To protect your home he suggests...

“You know cut the netting open outside, shake the tree out really well it gets rid of some of the old needles anyhow. Let it sit and put it in a bucket of water so the fresh cut doesn’t close up and let it sit outside overnight,” he said.

He says you should avoid pesticides that could harm your animals or children. And if you want to be extra cautious, you can manually check the branches for egg sacs.

“I think this Christmas I’m going to get a little tree and maybe we’ll be safer,” said Piccitto.

Sugrue says if you find an egg sac you should dispose of it. He says since trees are coming from different parts of the country and even out of the country, it could contain an invasive species that could harm our environment.

This story was originally published by Sabirah Rayford at WPTV.