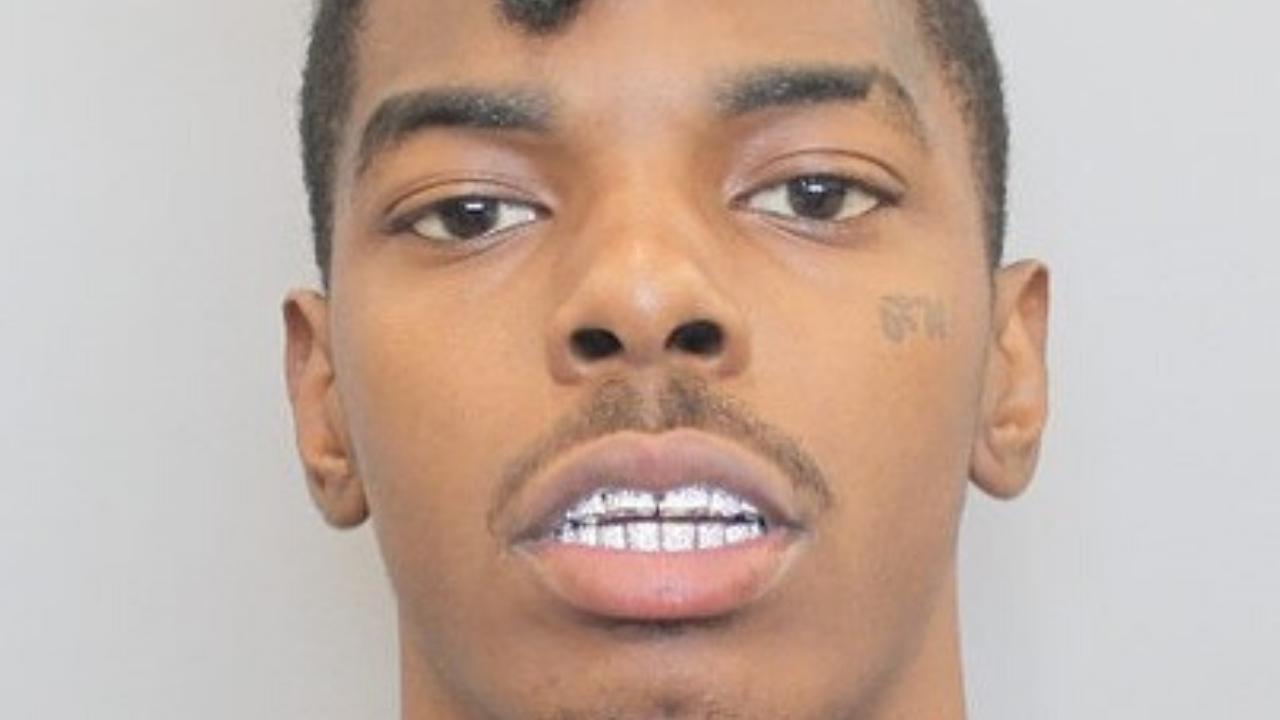 The Texas Department of Public Safety has issued a blue alert for a 21-year-old man accused of killing a Nassau Bay police sergeant.

Sgt. Sullivan was conducting a traffic stop on a vehicle at an apartment complex around 8:30 p.m. Tuesday. The driver was wanted on a Harris County warrant for assault on a family member, police say.

While trying to arrest the driver, police said the suspect fought with officers and was able to break free, re-enter the vehicle, and hit Sullivan as he drove away.

Crime Stoppers Houston may pay up to $20,000 for information leading to his arrest.

This article was written by Sydney Isenberg for KXXV .