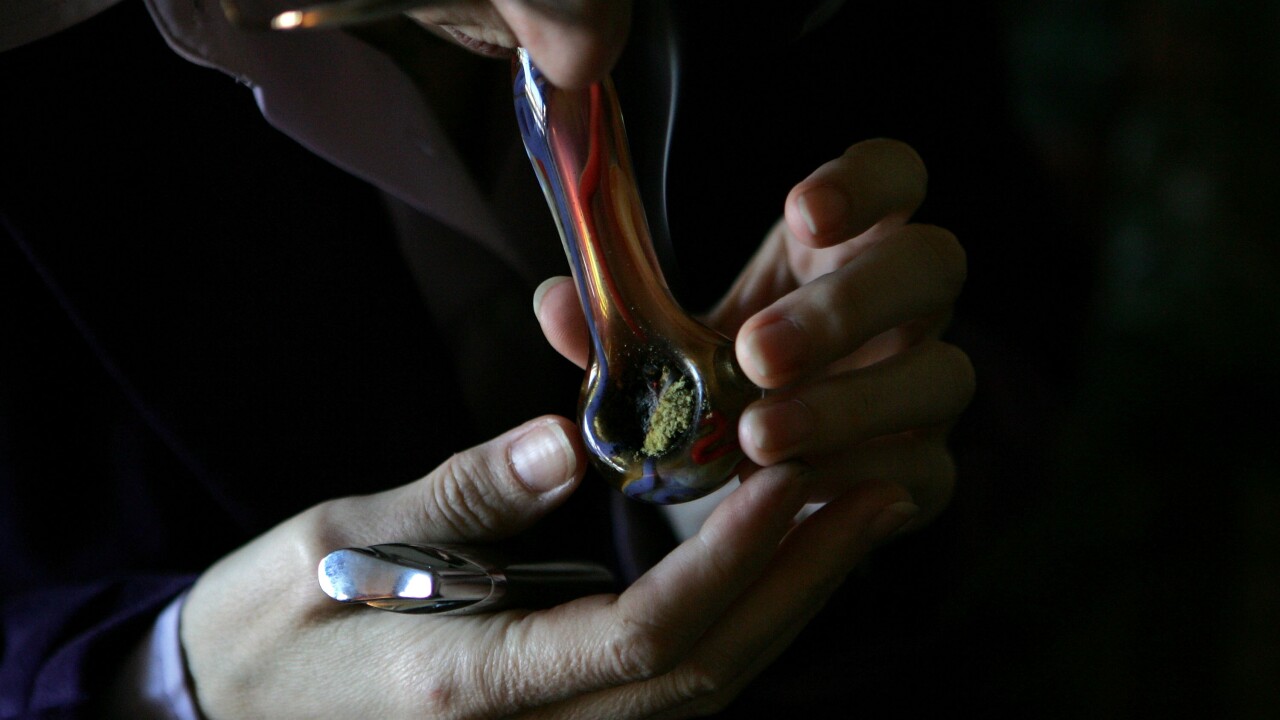 CHICAGO, Ill. – Although recreational marijuana will soon be legal in Illinois, those living in Chicago public housing will still be prohibited from using it.

In a notice obtained by the Chicago Sun Times, the Chicago Housing Authority (CHA) reminded its 63,000 households that residents can be terminated if any member of the household, or even a guest, is found to be using or possessing marijuana for recreational or medical purposes.

The CHA says residents must abide by these rules because the agency is federally funded and governed by all federal laws. While adults can start buying and consuming marijuana on Jan. 1, the federal government still classifies pot as a Schedule 1 drug, the same category as heroin.

Additionally, state lawmakers are still trying to figure out where marijuana can be consumed in public.

Originally, the new law granted businesses the right to apply for exemptions to the Smoke Free Illinois Act, so their customers could smoke inside, the Sun Times reports. However, the newspaper says special interest groups have raised concerns about the potential of transforming smoke-free public spaces into pot lounges.

Now, legislators are altering the law in attempt to appease both sides. But in the end, the number of public spaces where marijuana could be consumed may be severely limited.