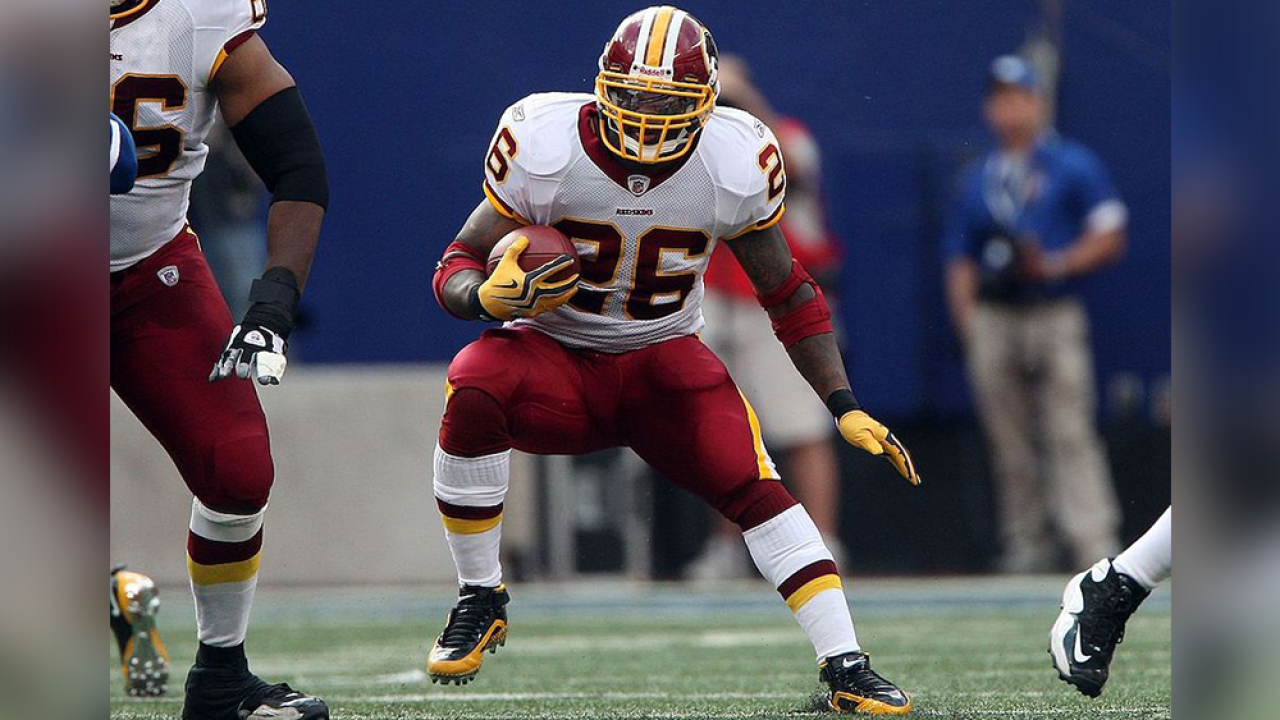 Former Pro Bowl running back Clinton Portis and other retired NFL players have been charged by a federal grand jury with defrauding the NFL's retiree health care benefits plan for more than $3 million, according to two indictments unsealed Thursday.

The former NFL players allegedly submitted fraudulent health care claims seeking to be reimbursed for expensive medical equipment that was never purchased, typically about $40,000 to $50,000 per claim, court records show.

In addition, some defendants personally profited by receiving reimbursements from the plan or by recruiting other retired players to participate in the scheme in exchange for kickbacks and bribes, the indictments say. The claims relied on fabricated invoices, prescriptions and letters of medical necessity, prosecutors said.

The scheme, which lasted from June 2017 to December 2018, led to over $3.9 million in false and fraudulent claims, of which the plan paid out more than $3.4 million, prosecutors said in a news release.

CNN is reaching out to the NFL and the named players for comment. The NFL and the NFL Players' Association were aware of the charges before Thursday's news conference, Benczkowski said.

Health insurance company Cigna flagged anomalies in the types of claims being filed and referred the fraud to federal investigators, Benczkowski said Thursday during a news conference.

Four former players were arrested and six agreed to turn themselves in, he said.

More than 20 FBI field offices across the country participated in the investigation, from Miami to New Jersey to Los Angeles, prosecutors said.

The health care benefits plan was established as part of the 2006 collective bargaining agreement between the NFL and the NFL Players' Association.