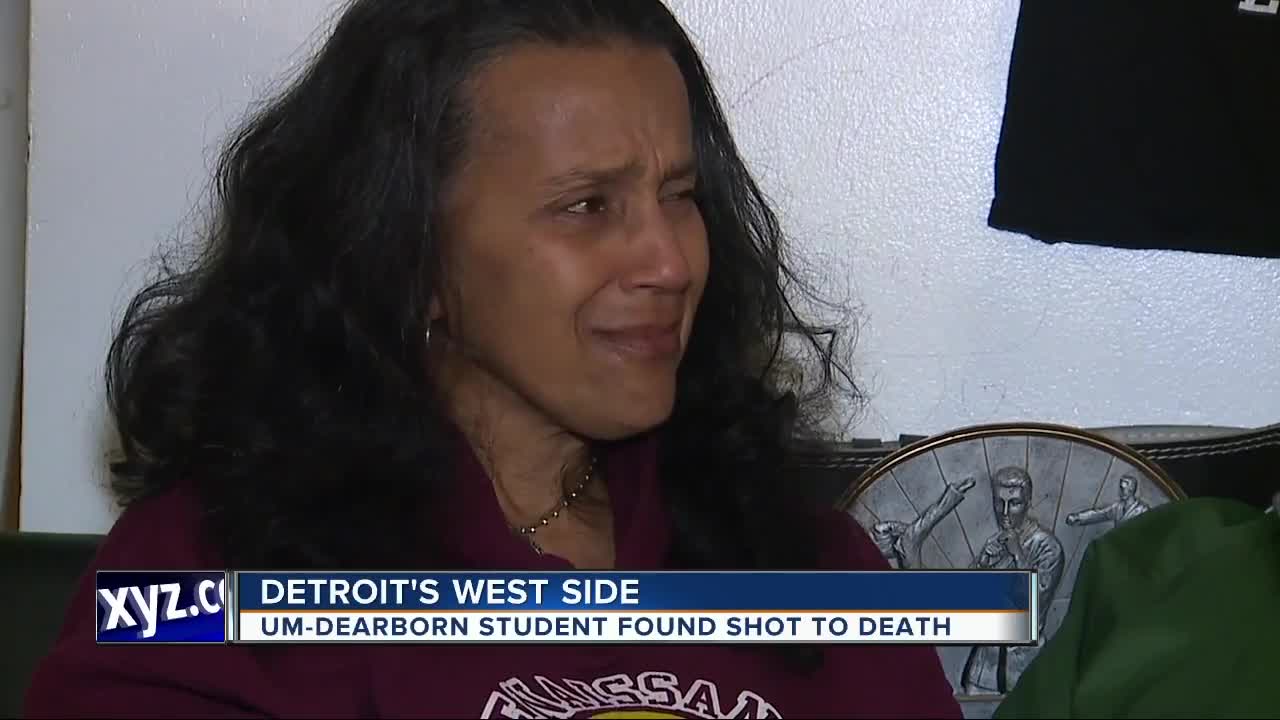 Detroit police are investigating the shooting death of a University of Michigan – Dearborn student athlete.

Detroit police are investigating the shooting death of a University of Michigan – Dearborn student athlete.

Kabria Arnold, 20, who played softball for the university, was killed Sunday. Her body was found lying in the street.

According to the UM – Dearborn website, Arnold entered her first season with the softball team as a junior. It also states that she's a Southfield resident.

The family has set up a GoFundMe page to assist with funeral arrangements. @wxyzdetroit https://t.co/gKZdIm6Ue1

Police say Arnold was found unresponsive with multiple gunshot wounds to her body. She was pronounced dead on the scene.

The circumstances surrounding Arnold's death are currently under investigation.

If you have information on this crime, contact the Detroit Police Department's Homicide Unit at 313-596-2260 or Crime Stoppers at 1-800-Speak-Up.

The family has set up a GoFundMe page to help with funeral expenses.

This article was written by WXYZ.