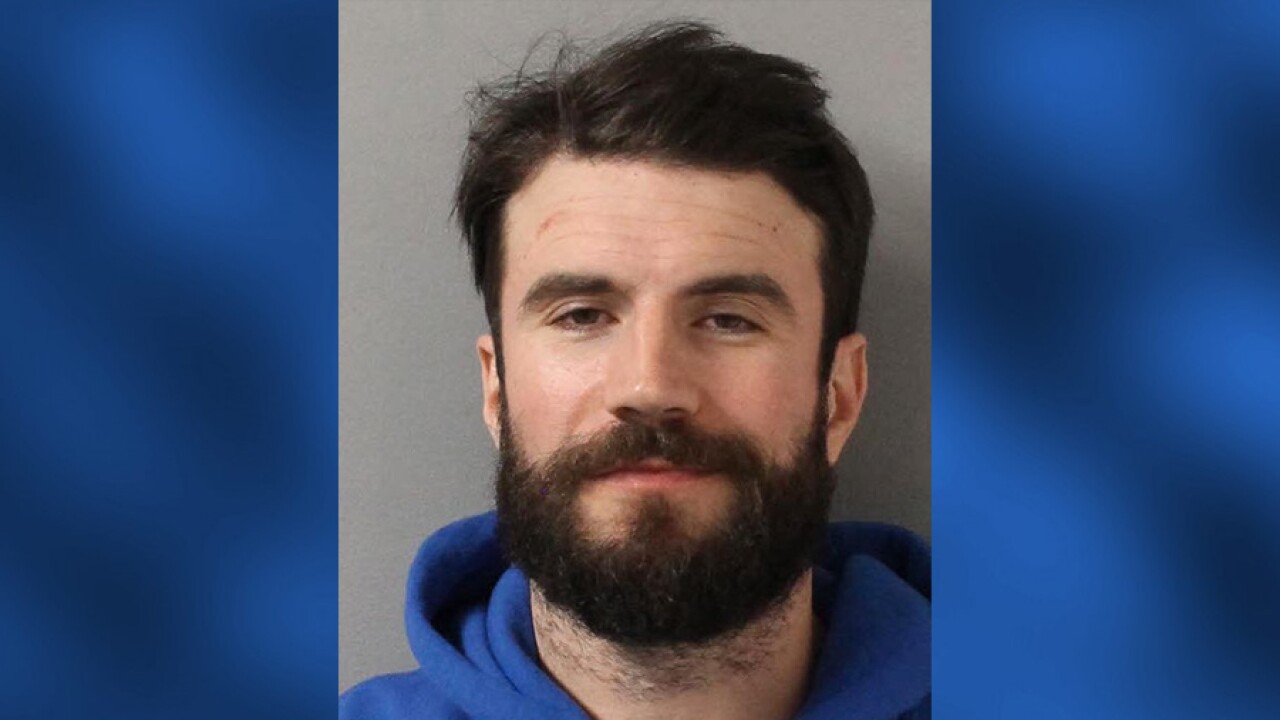 NASHVILLE, Tenn. -- Country singer Sam Hunt has been charged with DUI after driving the wrong way down a Nashville road, according to a police report.

According to an affidavit from Metro Nashville police, Hunt was booked in the Metro Jail around 6 a.m. Thursday and charged with DUI.

The report said the driver was traveling the wrong way on northbound Ellington Parkway near Ben Allen Road. Officers pulled him over when he reportedly crossed the center line several times.

According to police, Hunt smelled of alcohol and had bloodshot, watery eyes. They also said there were two empty beers next to him.

Police said Hunt had a difficult time finding his license and tried to hand them his passport and credit card instead. He also admitted to drinking alcohol “recently.”

According to the affidavit, Hunt had a blood alcohol concentration level of .173.

WTVF has reached out to Hunt's publicist for comment. This story will be updated as more information becomes available.

This story was originally published by Laken Bowles at WTVF.