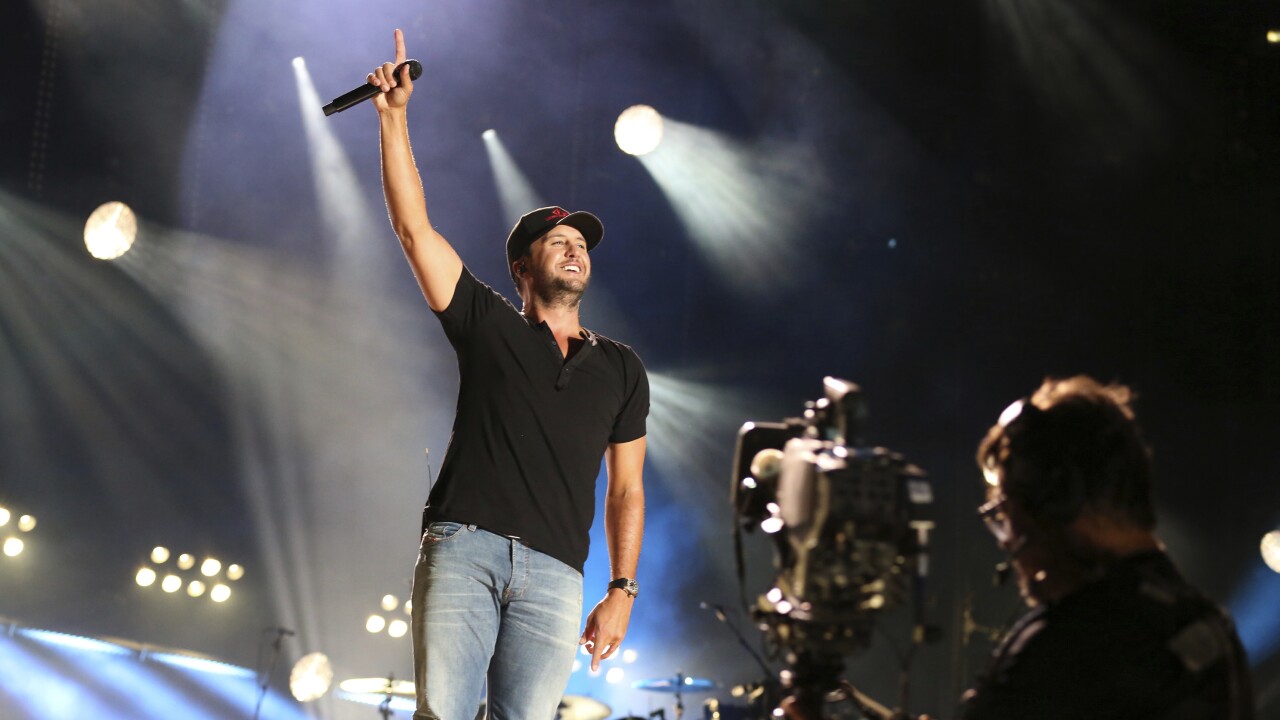 NASHVILLE, Tenn. — Tennessee officials opened an investigation into the death of a red stag that was killed on country star Luke Bryan's property.

Maury County Sheriff's officials say someone shot the stag sometime between the evening of Dec. 4 and the morning of Dec. 6 on the private property in the Columbia/Mt. Pleasant area. Tennessee Wildlife and Resource Agency officials confirmed that the property belongs to Bryan.

Sheriff's officials say he offered a $5,000 reward for information that leads to the arrest and conviction of the person who killed the deer.

Anyone with information was asked to call the Maury County Sheriff's Office at 931-388-5151.

This story was originally published on WTVF.