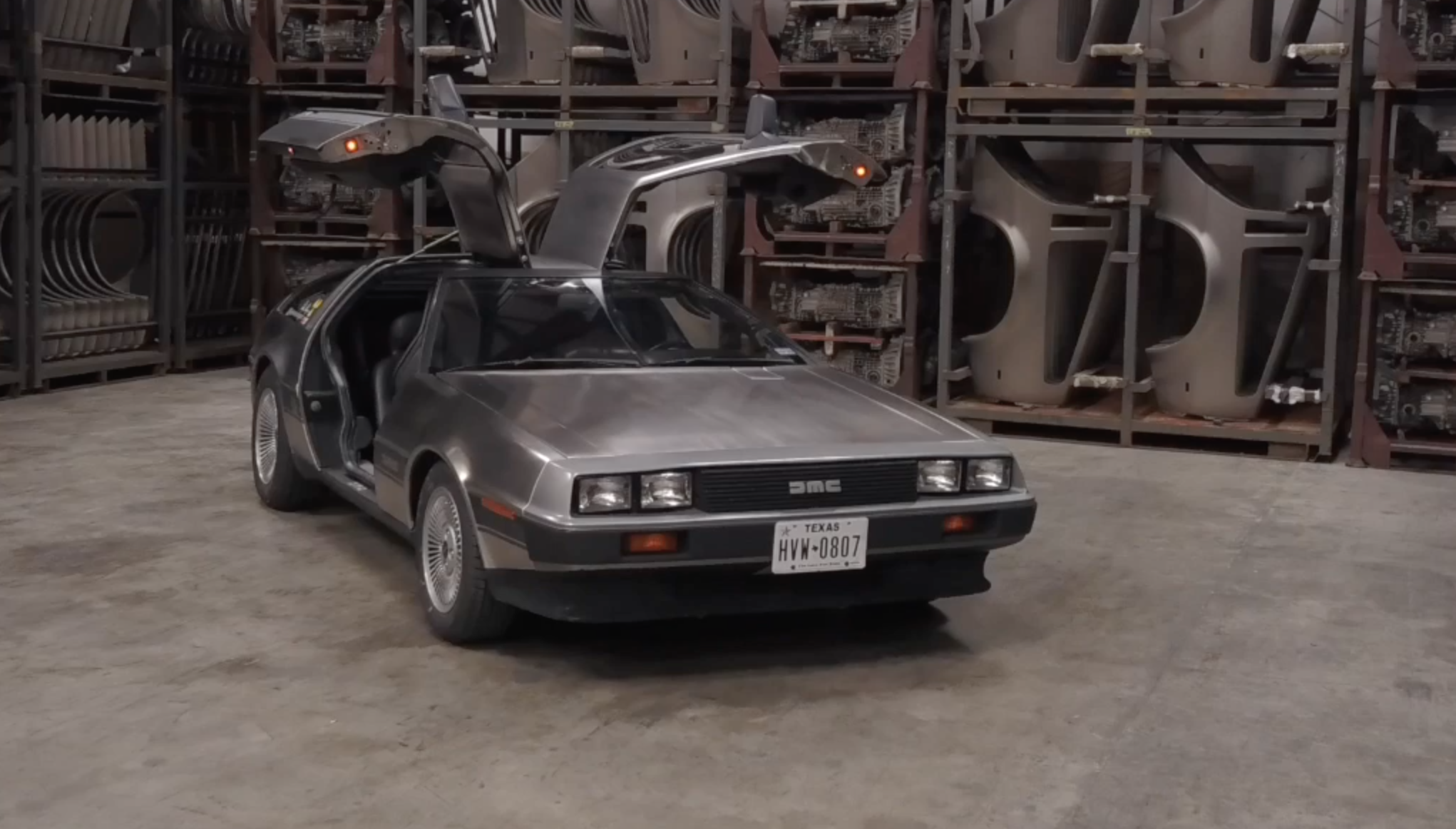 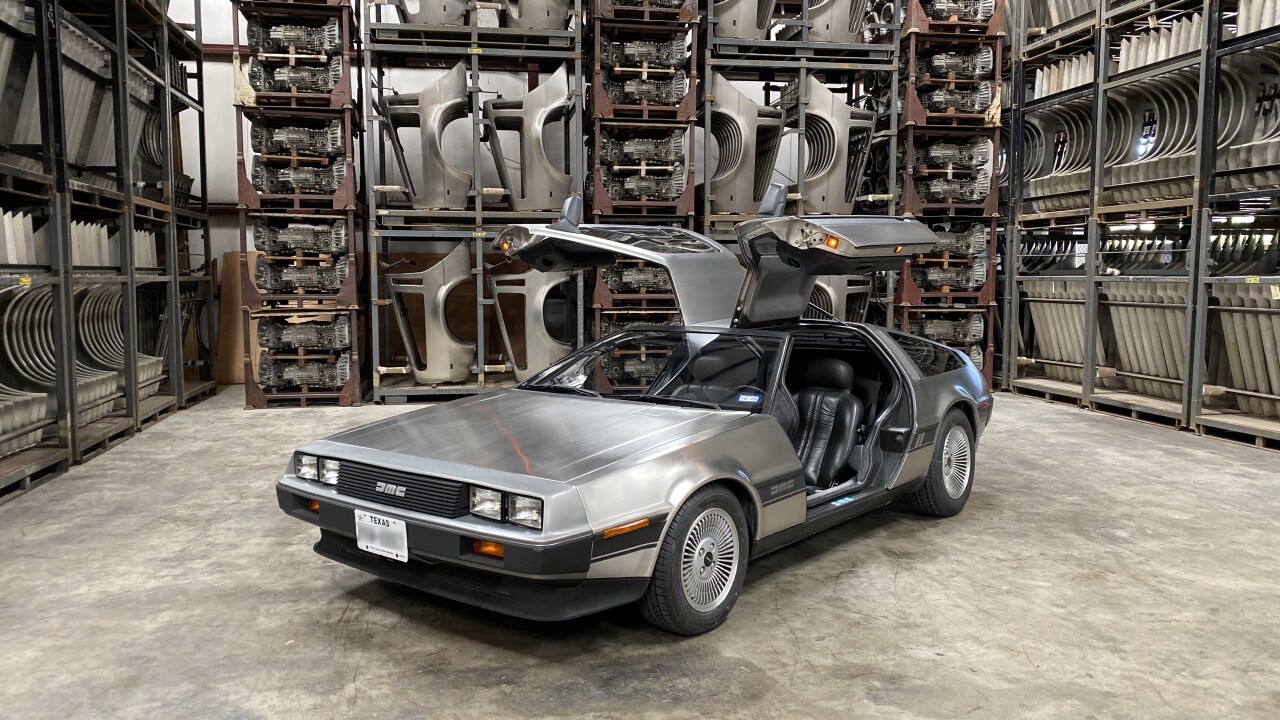 It’s been nearly four decades since a Northern Ireland-based start-up car company put a futuristic take on the sports car.

With its low profile, sleek, stainless steel body and unmistakable gull-wing doors, DeLorean’s DMC-12 remains one of the most recognizable cars on the planet.

“You're going down the road and people are just hanging out their windows taking pictures and videotaping,” explains DMC-12 owner Robert Keslar.

“There was some fiberglass damage from the fire that occurred,” he said. “So, I did all that myself and then I brought it up here to the shop and they finished it up for me and got it back on the road.”

Only one model, in one color, was ever released before the company shutdown production in 1982. Its founder John DeLorean was in legal hot water and the original company was left insolvent.

“It was a perfect storm,” said current DeLorean Motor Company Vice President James Espey. “A bad economy, high interest rates and a bad exchange rate on the pound to the dollar.”

But it was 1985’s "Back to the Future" that electrified audiences, cementing the DeLorean’s place in American pop culture.

In the film, an incredulous Marty McFly played by Michael J. Fox asks the question: “You built a time machine out of a DeLorean?”

Doc Brown played by Christopher Lloyd responds with this: “The way I look at it, if you’re going to build a time machine you ought to do it with some style.”

It’s that style and original design that’s been frozen in time. And the re-imagined DeLorean Motor Company remains on its quest to bring the iconic luxury car into the future.

“We still have people who don't know that the company is still in existence,” says Espey.

DMC is now headquartered just outside of Houston in Humble, Texas. They specialize in the service and restoration of DeLorean cars. They even hope to one day produce new ones.

“When the Delorean factory closed in late ‘82, all the remaining parts got shipped here to the United States,” according to Espey.

Their warehouse, now a time-capsule, is lined with original parts manufactured nearly 40 years ago.

“About three and a half million altogether,” says Espey. “Nuts Bolts Washers glass interior trim switches stainless steel panels pretty much everything to make a car.”

That’s enough parts, potentially to build another 500 cars. But DMC says new production is on hold for now. They are waiting for final federal regulations for a law passed in 2015 that would allow them to produce a low volume of vintage cars that would be exempt from today’s emission standards.

“In a perfect world that would lead to an all new DeLorean at some point in the future," says Espey.

Fortunately, enthusiasts like Keslar don’t have to wait for the future.

“The doors the finish the stainless steel there's just nothing else like it,” says Keslar with a smile. “It’s an absolute blast.”

A blast from the past.