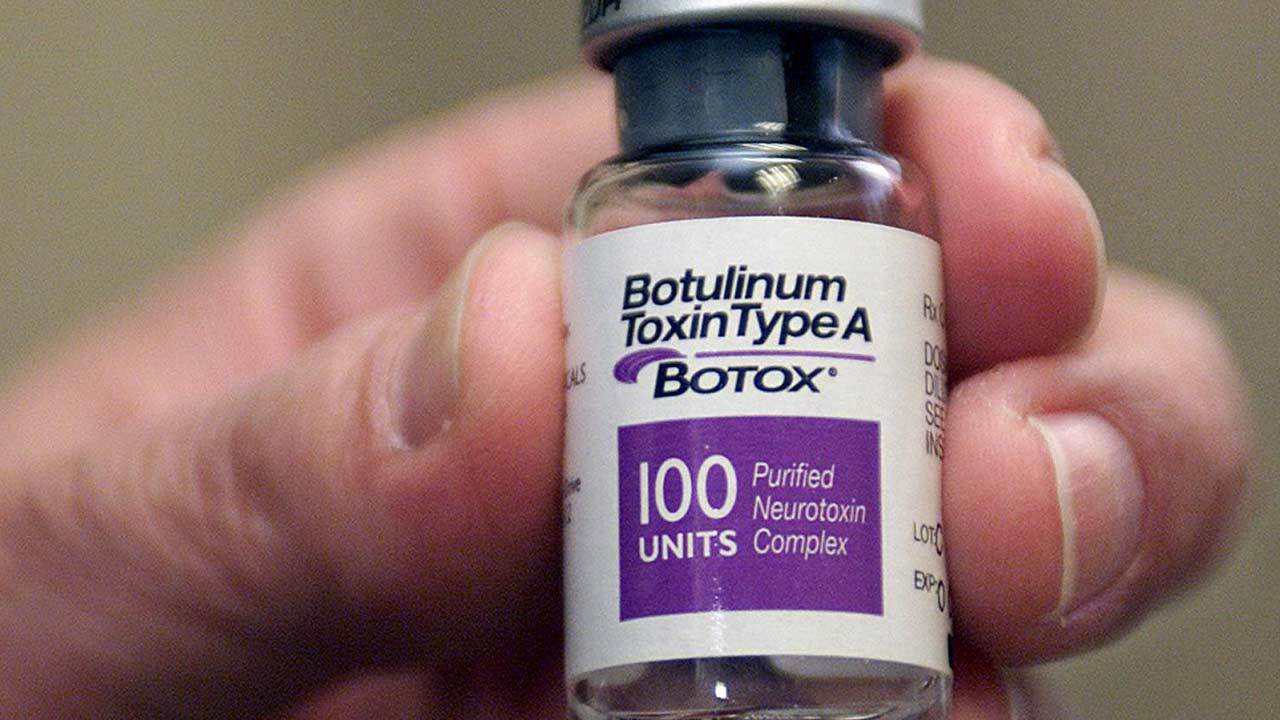 28-year-old Morgan Zembruski knows she's still young, so she looked at Botox as a preventative treatment.

Almost six months ago, things took a bad turn. "I went to a Botox party with one of my girlfriends and they definitely overdid it," she said. "They put around 40 units in my forehead and pretty much froze my forehead solid."

Zembruski said it was a very uncomfortable few months until it wore off. "There's like very little movement, " she said. "It froze eyebrows."

"It would be less than 20 units for the forehead area," she said. "So when she (Zembruski) got 40 units, that froze her solid."

Dr. Gasquet-Johnson said you should ask what type of doctor it is, who they are, if they're experienced. Also, make sure you know someone who has had services done by the provider before. She also said to make sure it's someone you can return to.

Dr. Gasquet-Johnson said you should make sure the product is in a purple Botox box.

"You want to make sure there is the hologram," she said. "This denotes it's a legit U.S.-made allergen, Botox product. Otherwise it could be fake, out of the country, older."

Remember, she said, cheaper is not always better. "If it is too cheap, that is one of the indicators that maybe it's not either legit Botox, or maybe it has been watered down too much," she said. "What is the price? If it sounds too good to be true, it probably is."

Some doctors suggest that the person hosting the party should have a relationship with the provider. Make sure you've physically been in the office before.

"I don't recommend fly-by-the-night hotel Botox parties," said Dr. Gasquet-Johnson. "Or, 'Hey, everyone come by for this networking. We have no idea who this is.'"

Finally, be wary if the person doing the Botox doesn't want to engage.

"I have a dialogue with them, because I want to know what is their experience, and I want to know how many units I should bring," she said. "So, they should already have a relationship with the provider before the event."

"It's fun, it's a good networking event," said Zembruski. "I just don't think it's worth it; they do it too fast, kind of churn people in and out."

This article was written by Tory Dunnan for WPTV.