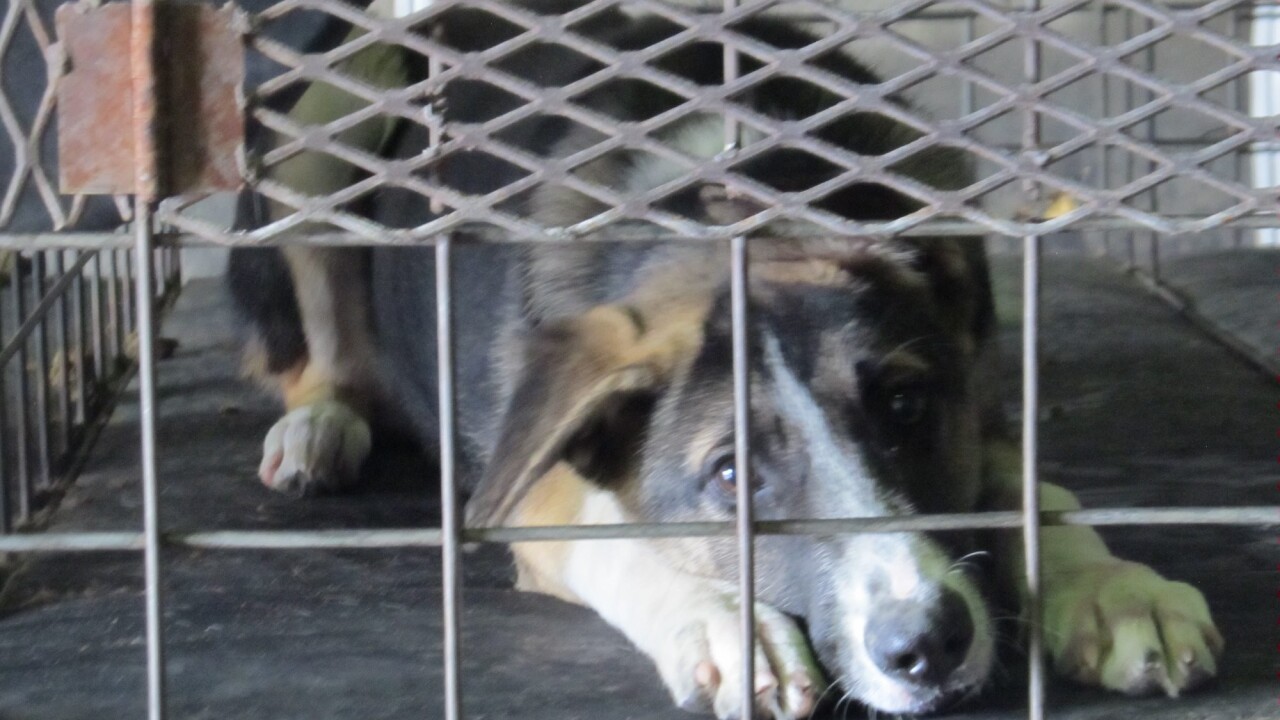 COLORADO CITY, Texas – An animal shelter in Texas is pleading for help.

All dogs at the Colorado City shelter must be adopted by Wednesday or they’ll be euthanized, KTXS reports.

“Please consider adopting this holiday season and saving a soul,” wrote the city’s animal control in a Facebook post.

According to KTXS, an ordinance says animals at the shelter can be held for five days before being put down, but the city will hold the dogs longer if officials are contacted by a rescue or by someone who plans on giving the pets a forever home.

As of Monday morning, KTXS reports the shelter had 10 dogs and they were down to six by the afternoon.