Dozens of officers in California convicted of crimes, some are still on the job, report says 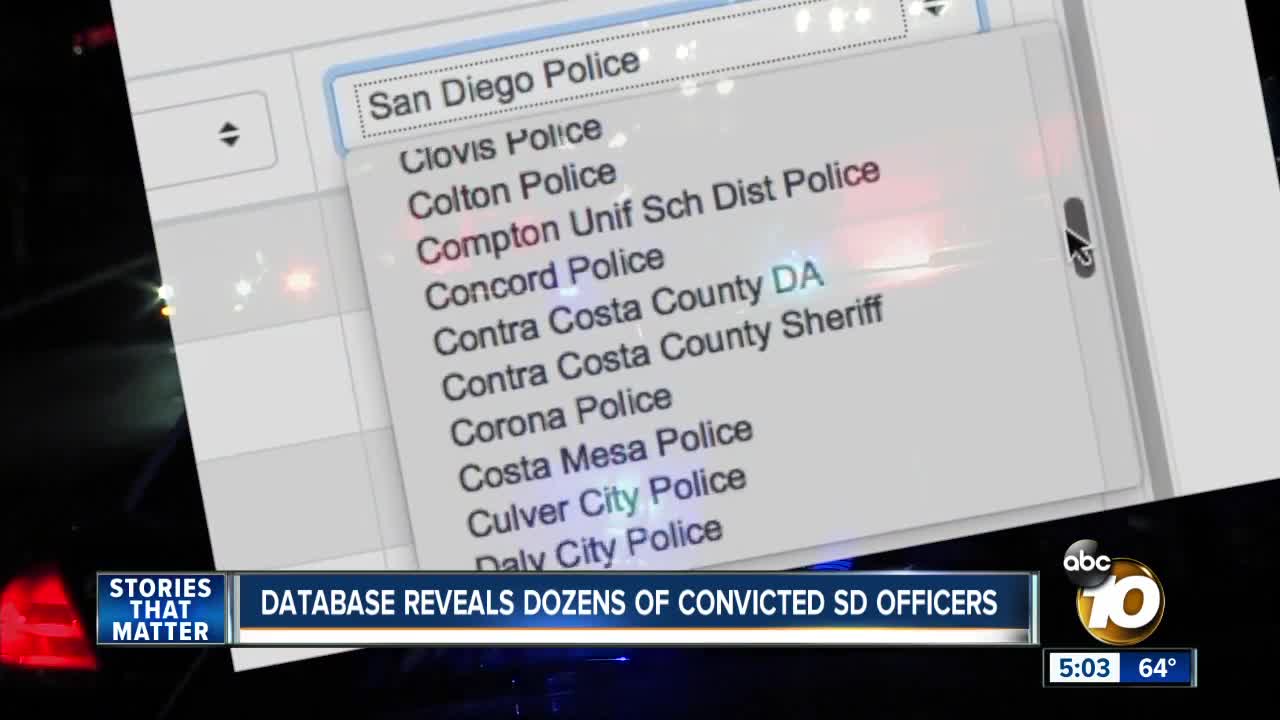 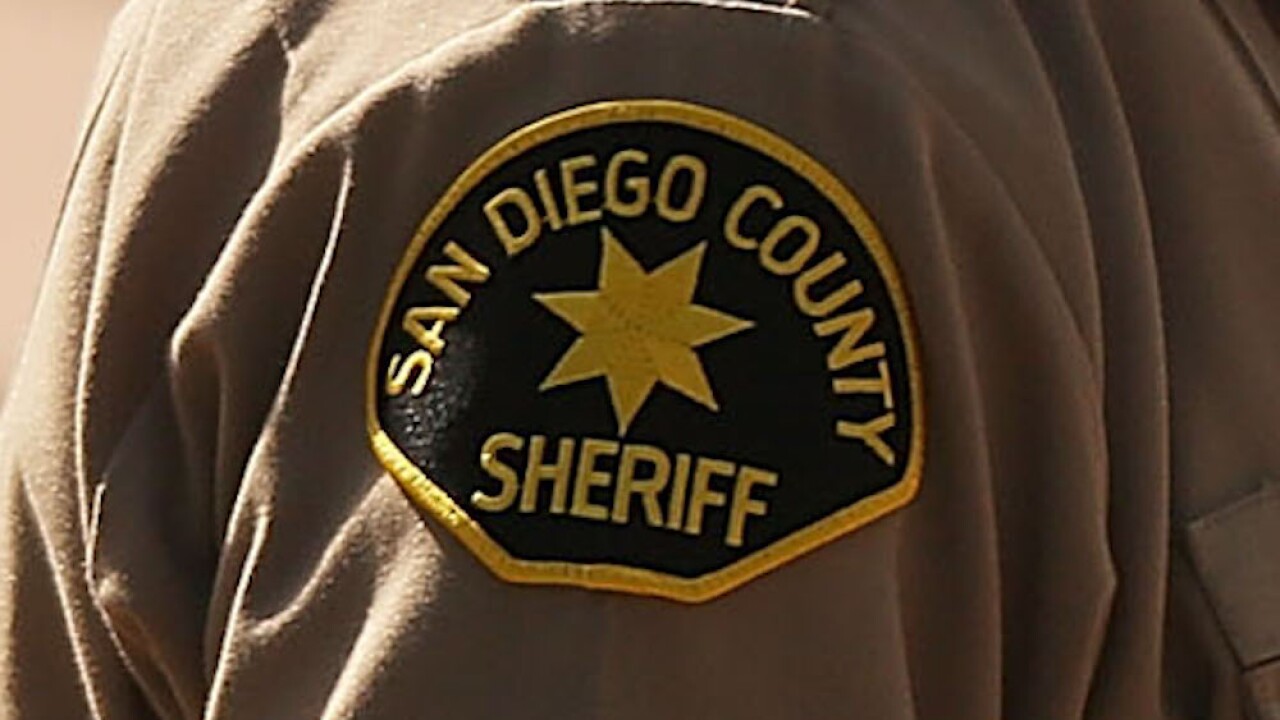 SAN DIEGO — Dozens of officers in San Diego County have been convicted of crimes, and some are still on the job. That's according to a new investigation by several newsrooms across the state, including the Voice of San Diego.

A few examples of convicted cops include the case of former SDPD Sergeant Oscar Armenta, who pleaded guilty to attacking his girlfriend but didn't get any jail time. Former SDPD Officer Anthony Arevalos was convicted of groping women and trying to elicit sexual favors during traffic stops. Married ex-SDPD Officers Bryce and Jennifer Charpentier admitted to stealing and taking prescription drugs while on the clock. Other officers like Karen Almos and Jeffrey Blackford got DUIs and are reportedly still working for SDPD, according to a massive new database of convicted law enforcement officers.

The database is a collaborative project from several news organizations, including the Voice of San Diego, which was coordinated by the Investigative Reporting Program at UC Berkeley and the Bay Area News Group. The project was born after an open-records request last year shed light on a list that came from the California Commission of Peace Officers Standards and Training, which revealed close to 12,000 state officers and applicants who've been found guilty of various offenses.

Monday, an SDPD spokesperson confirmed with 10News that he told the Voice of San Diego, in part, "Cops make mistakes like everyone else, and local jurisdictions should be able to determine for themselves whether that person is worthy of continuing to carry a badge."

This story was originally published by Jennifer Kastner on KGTV in San Diego.