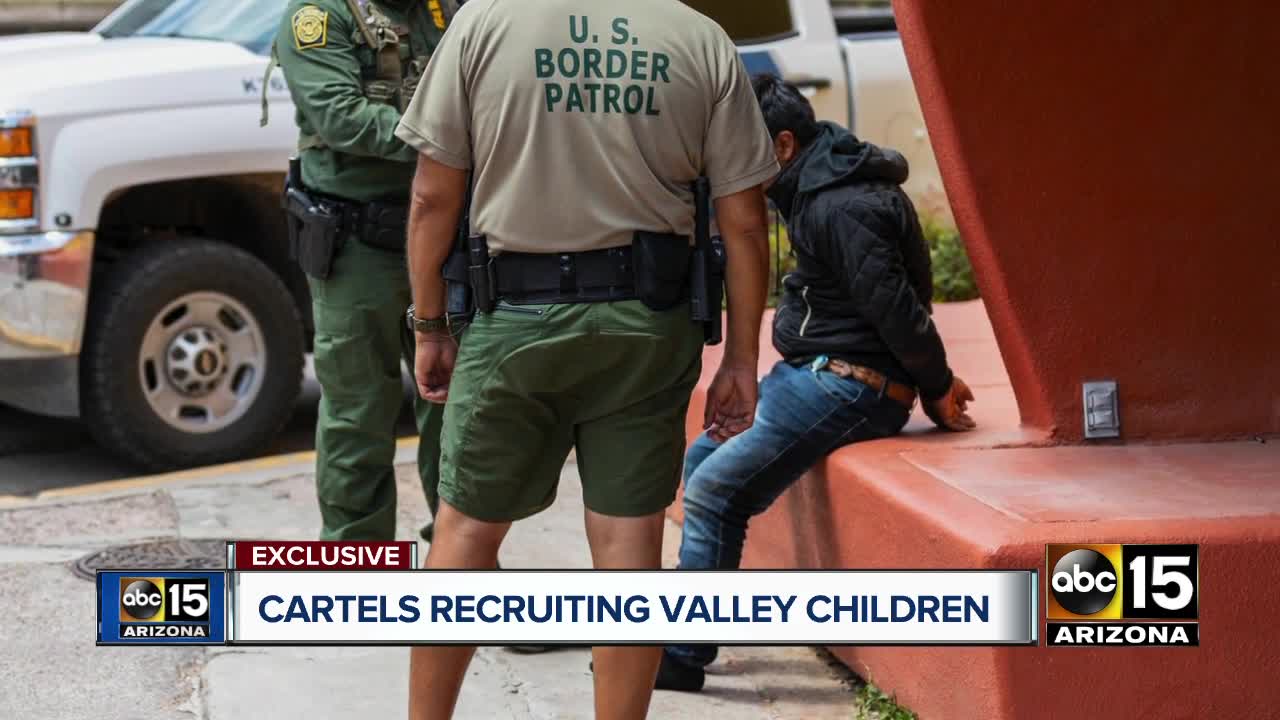 The U.S demand for drugs is a highly profitable business, with Americans reportedly spending about $150 billion in 2016 on drugs like cocaine, heroin, marijuana, and meth. 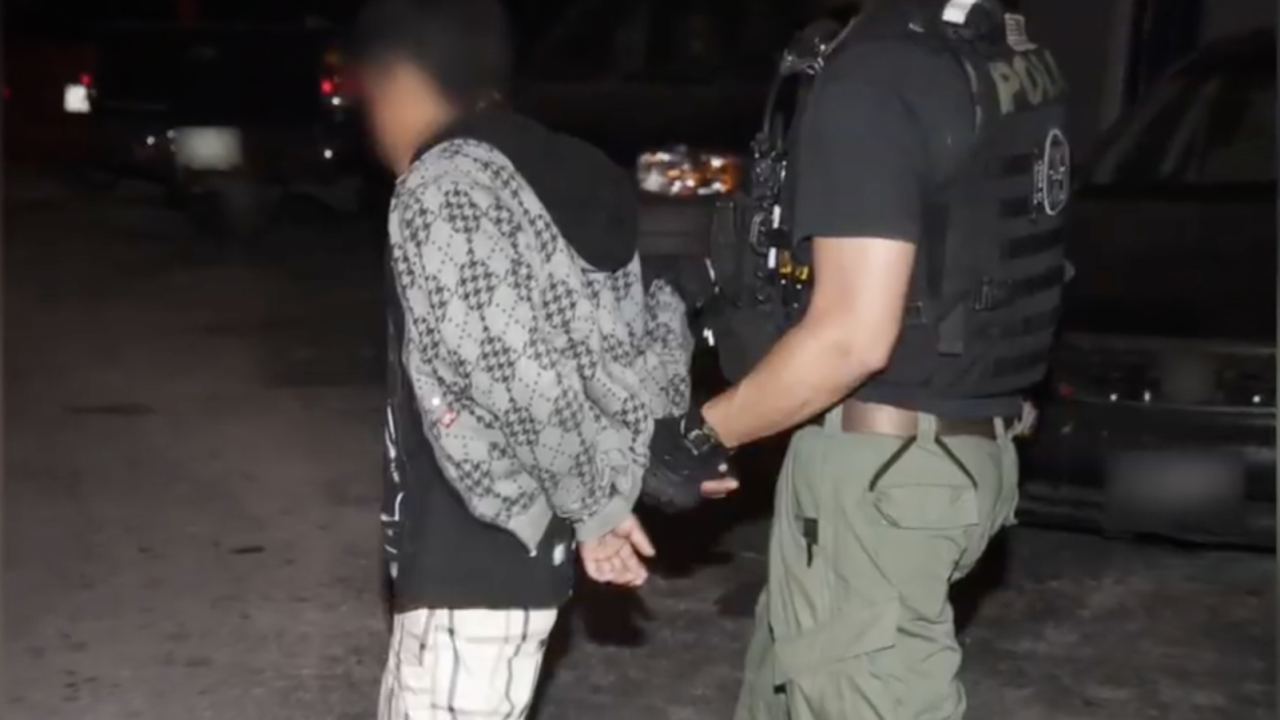 The U.S demand for drugs is a highly profitable business, with Americans reportedly spending about $150 billion in 2016 on drugs like cocaine, heroin, marijuana, and methamphetamines.

Experts say tougher border security has not stopped cartels from smuggling drugs. Instead, it has only pushed them to get more creative.

"We have 11- and 12-year-old kids already being approached to smuggle narcotics. There is no age limit for this, cartels will look for those more vulnerable and the first opportunity they have, they'll take it," said Alan Regalado, a spokesperson for the Tucson sector of U.S. Customs and Border Protection.

How are they being recruited?

Officials at the U.S.-Mexican border near Nogales, Arizona, confirm that cartels are recruiting children from the Phoenix area to smuggle drugs.

"They are using females more than males, even Caucasian females, and males, to do the transshipment of narcotics," said Raul Rodriguez, a detective for the Santa Cruz County Attorney's Office.

Rodriguez said cartels are running out of teens to recruit in the Nogales metro area, so now they are recruiting in places where no one expects. He says cartels use social media, video games, word of mouth, or trips to Mexico as some of the paths to recruitment.

"A kid from Glendale, Peoria, Mesa can come down here with friends or relatives. They said they are just going to spend the day and go back, but within a couple of hours, they are recruited," Rodriguez said.

"We've had young people from this community being arrested near the border for smuggling reasons," Regalado said.

He added that the spike in the number of Phoenix-area children busted for smuggling is alarming.

According to CBP, between 2017 and 2018, more than 300 kids have been picked up for smuggling humans or drugs. They say drugs are in their vehicles, taped to their bodies, swallowed or stuffed into body cavities.

"(If) one of those packages ruptures that juvenile can die," Santa Cruz County Attorney George Silva said.

Silva said many kids think being underage protects them from prosecution, but that is incorrect.

"In Arizona, there's a statute that specifically says that children under 18 can be prosecuted as adults if they're 14,15,16,17 and they committed a class two felony," he said.

Silva prosecutes minors as adults on a case-by-case basis but stresses that the mandatory minimum prison time is three-and-a-half years.

"That's the least that they're going to do if they go to trial and got convicted," he said.

Silva says there is a misconception that only kids from Hispanic backgrounds are at risk. He says cartels do not discriminate.

"The majority of people that are getting arrested right now for trafficking hard drugs through our port of entry are white," Silva said.

"Don't think it won't happen to your kid because it may," said Regalado.

"It makes me popular."

Regalado says he has seen kids from all kinds of communities falling into the hands of cartel recruiters.

"We've seen kids with parents that have given them everything ... and we ask (the kids), 'why did you do it? You really didn't need it,' and they said, 'I know, but it makes me popular.'"

"I found five assault rifles and a bulletproof vest."

At least one Phoenix-area mother, who did not want to give her real name for fear of retaliation, believes cartel members recruited her son.

"I found five assault rifles and a bulletproof vest. I thought I was going to die, I panicked," "Alicia" said.

.Alicia thinks her son was recruited by the cartel to store their guns.

"They're using my son. He wasn't like that," she said.

She said her son's behavior changed, and she was afraid of him and for him. She reported him to the police.

"I know he didn't want to hurt people, but I can't say the same about the cartel," Alicia said.

Regalado said many kids recruited were just like Alicia's son.

"We see kids that ended up smuggling that wanted to go to college that come from a good community and they just don't understand why they made that decision," he said.

This story was originally published by Courtney Holmes and Liliana Soto on KNXV in Phoenix, Arizona.