As the "Stonewall Generation" enters their Golden Years, it is highlighting a growing need for LGBTQ-friendly affordable senior housing. 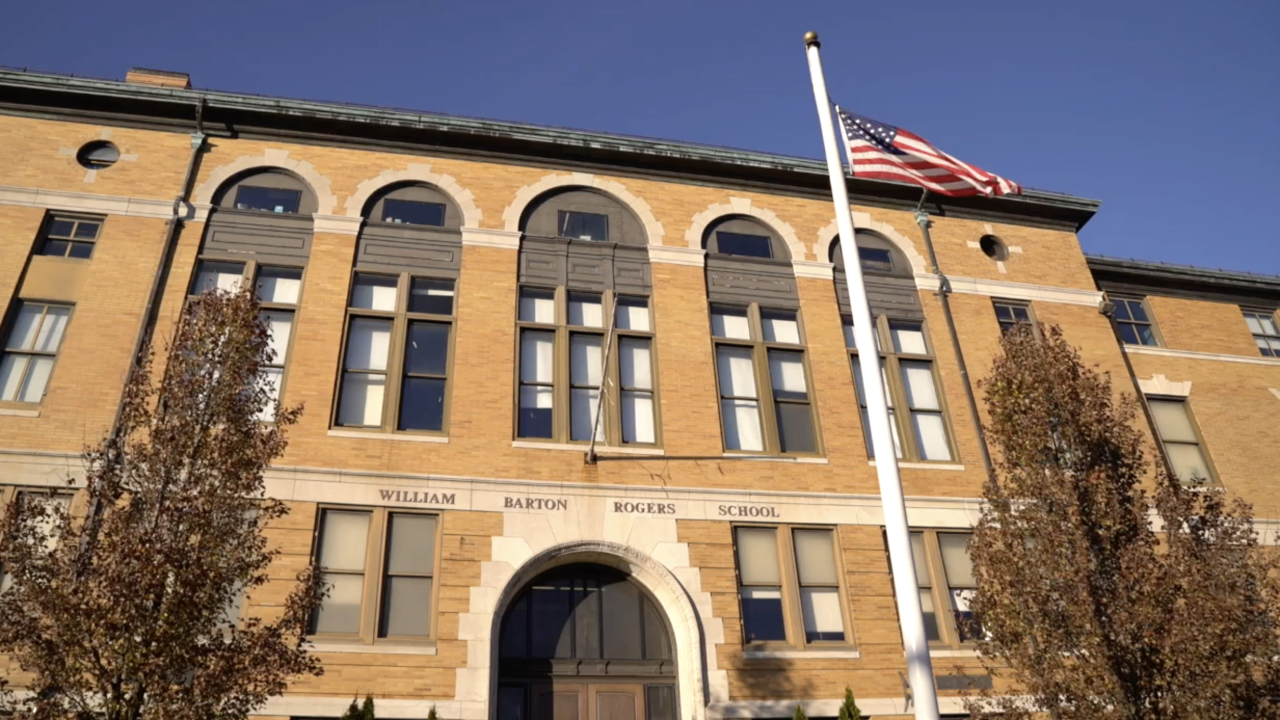 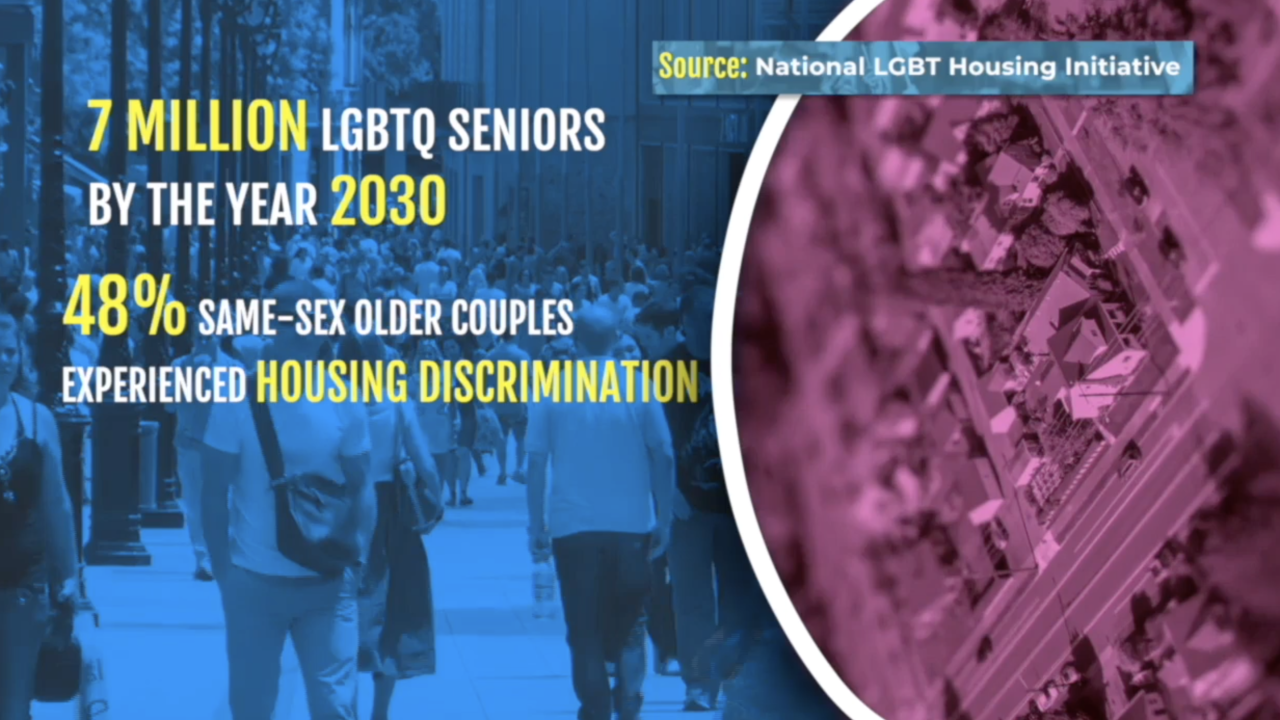 BOSTON, Mass. – Just a few miles away from the constant construction within downtown Boston’s skyline sits an abandoned school that’s about to get a second chance to reopen its doors.

However, the century-old building won’t be reopening as a school. Instead, it will be converted into a first for Boston: affordable housing for LGBTQ seniors.

Aileen Montour is spearheading the project; one that she sees as a personal mission.

“The number one concern of LGBT seniors is where are we going to live, where we can be safe and continue to be out and live our lives, not be fearful and have to go back in the closet at this point in life,” said Montour, who is with LGBTQ Senior Housing, Inc.

The 74 units there will target low-income LGBTQ seniors, with rent based on a percentage of their income. However, even when all of the units are ready to move in, advocates say it will still only represent a small fraction of the affordable housing needed for the “Stonewall Generation” across the country.

Ideally, it’s also a place where, in their golden years, these seniors could also be helped in an environment that fosters social connections.

“For example, this generation does not have kids, so there is a thought about the size of the apartments,” said Philippe Saad, the project’s architect, with the firm Dimella Shaffer. “So, what we as architects think about in this space, is being able to provide spaces and the environment that will make for these friendships, to allow for people to interact with one another.”

In addition to Boston, there is also an affordable housing community for LGBTQ seniors that will be opening in New York City with 300 units.