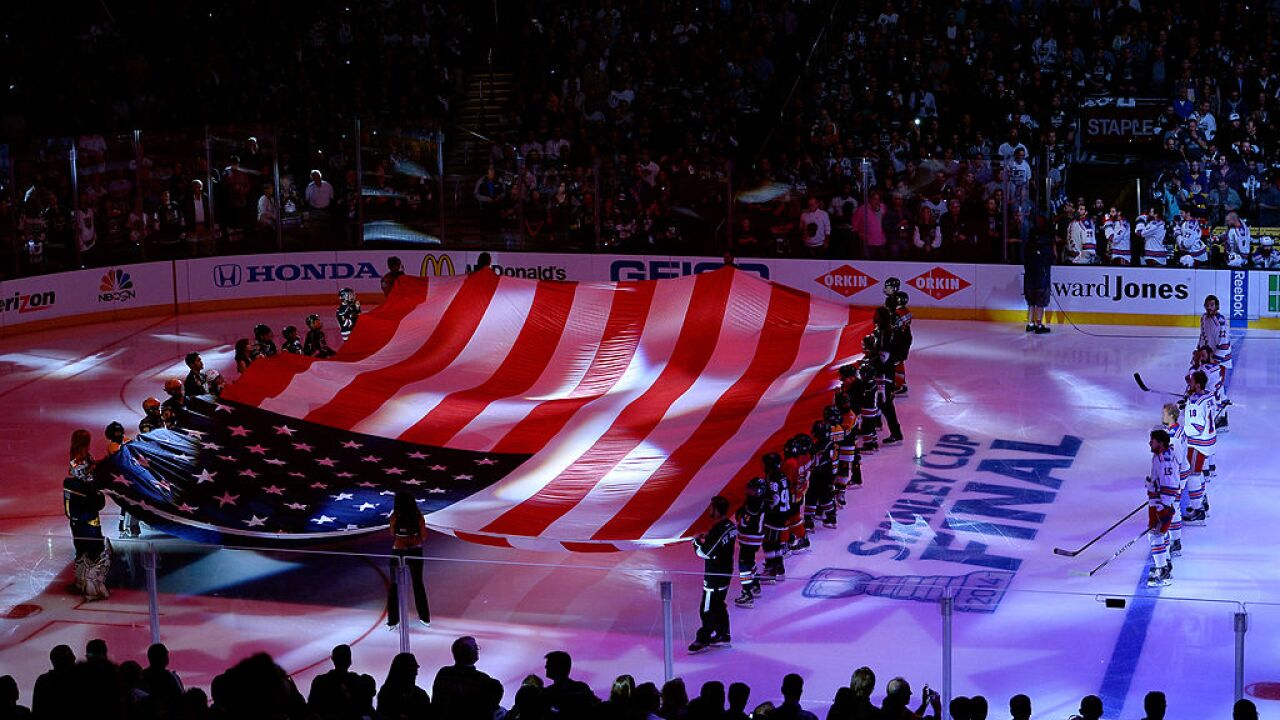 A young New York Rangers fan thought he was participating in a game during a break during Wednesday's NHL game between the Rangers and Capitals. Instead, he was surprised by his father.

According to the Rangers, Staff Sgt. Ian Buck returned home on Wednesday after a year deployed in Afghanistan. The father ran down the stairs at Madison Square Garden to surprise his son Luke, 10.

Watch the video below:

This young boy got the surprise of a lifetime with his father returning home after a year of service. His reaction, well, it says it all. #WNH