Flames shoot from jet engine near LAX, no injuries reported 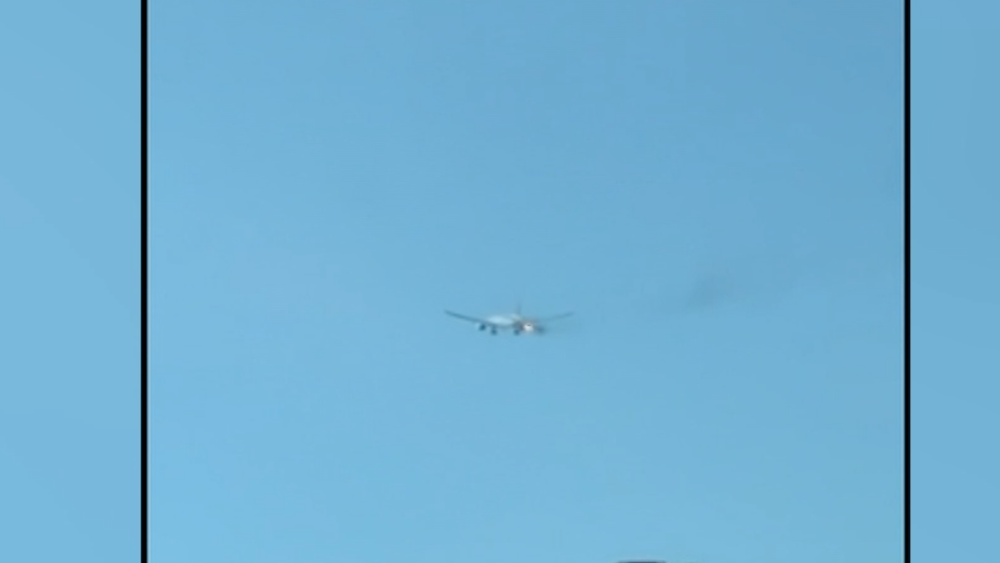 Video shows a Philippine Airlines jet with flames spurting from its engine Thursay. The plane safely returned to LAX and no injuries were reported. 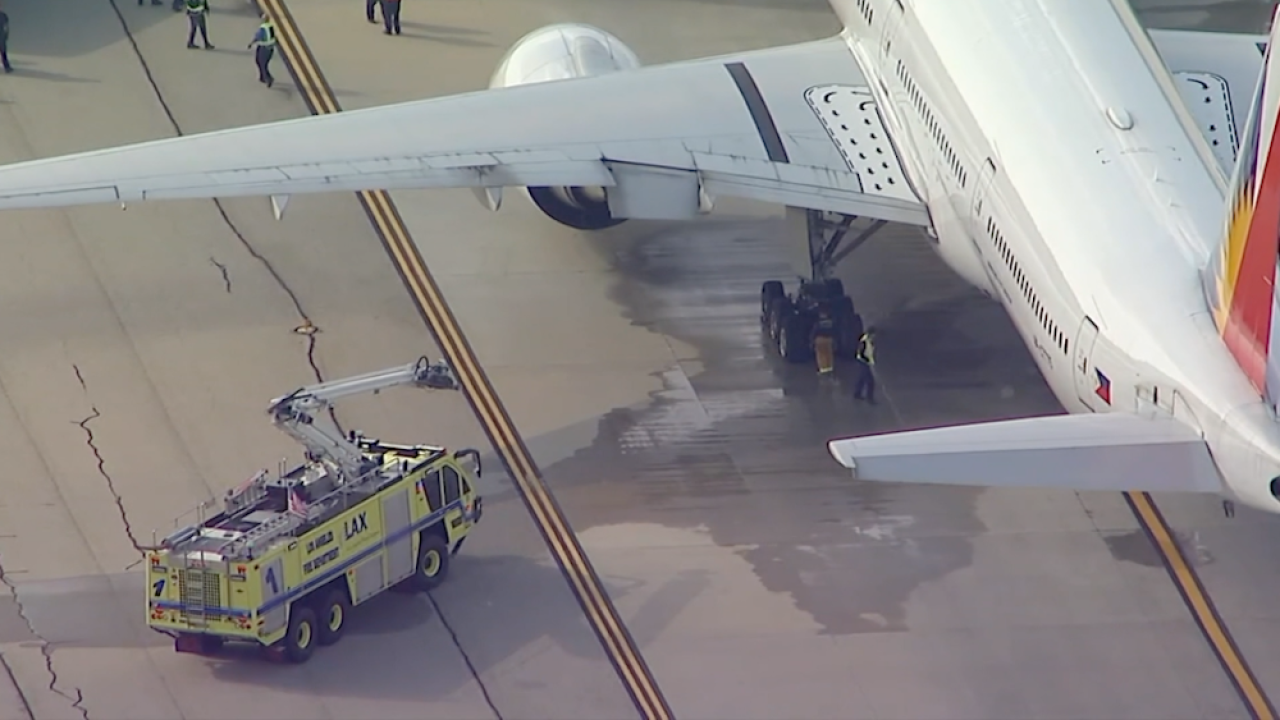 A Philippine Airlines jet with flames spurting from one engine has returned safely to Los Angeles International Airport shortly after takeoff.

Ian Gregor of the Federal Aviation Administration says Flight 113, a Boeing 777 bound for Manila, reported a problem with the right engine after takeoff Thursday morning. It turned around and landed at about noon.

Passengers and people on the ground videotaped blasts of flame coming from the right engine.

Passenger Walter Baumann tells KABC-TV he heard a series of booms and saw "balls of fire."

LAX spokesman Heath Montgomery says there was no flame showing from the plane when it landed but firefighters were on hand as a precaution.

The airline says all 342 passengers and 18 crewmembers are safe.