'We’ll file this bill every year if we have to' 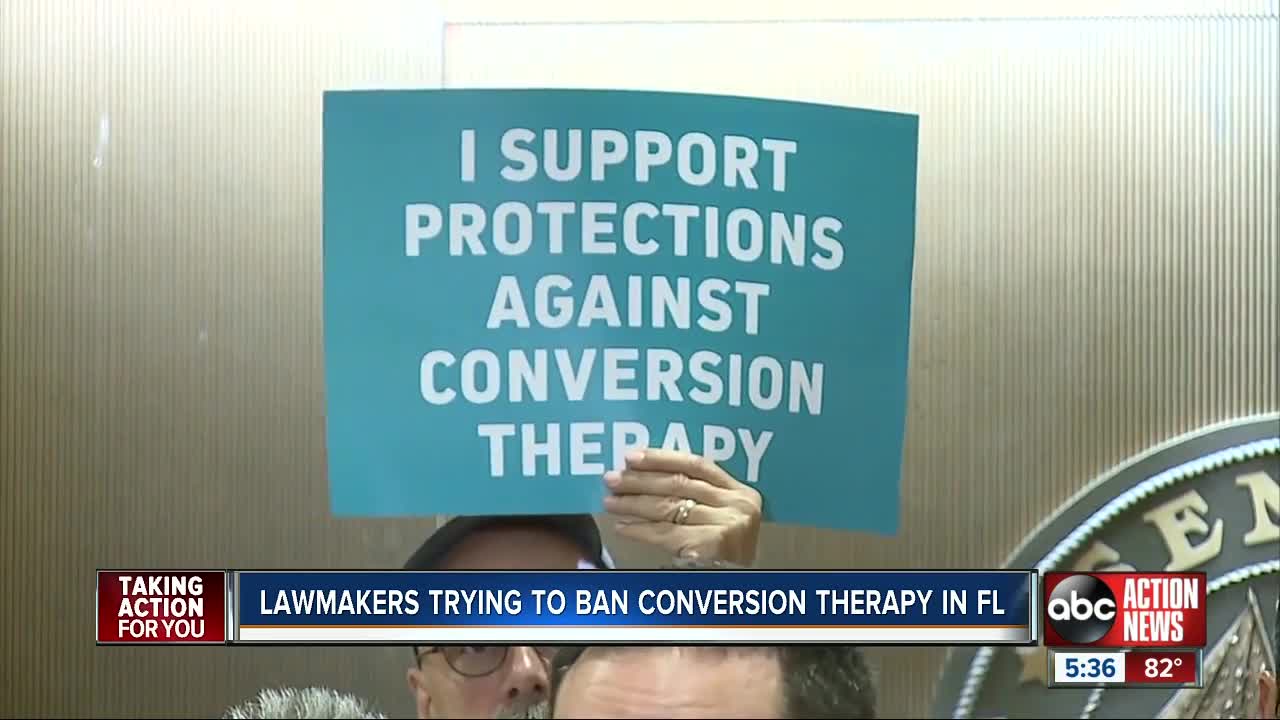 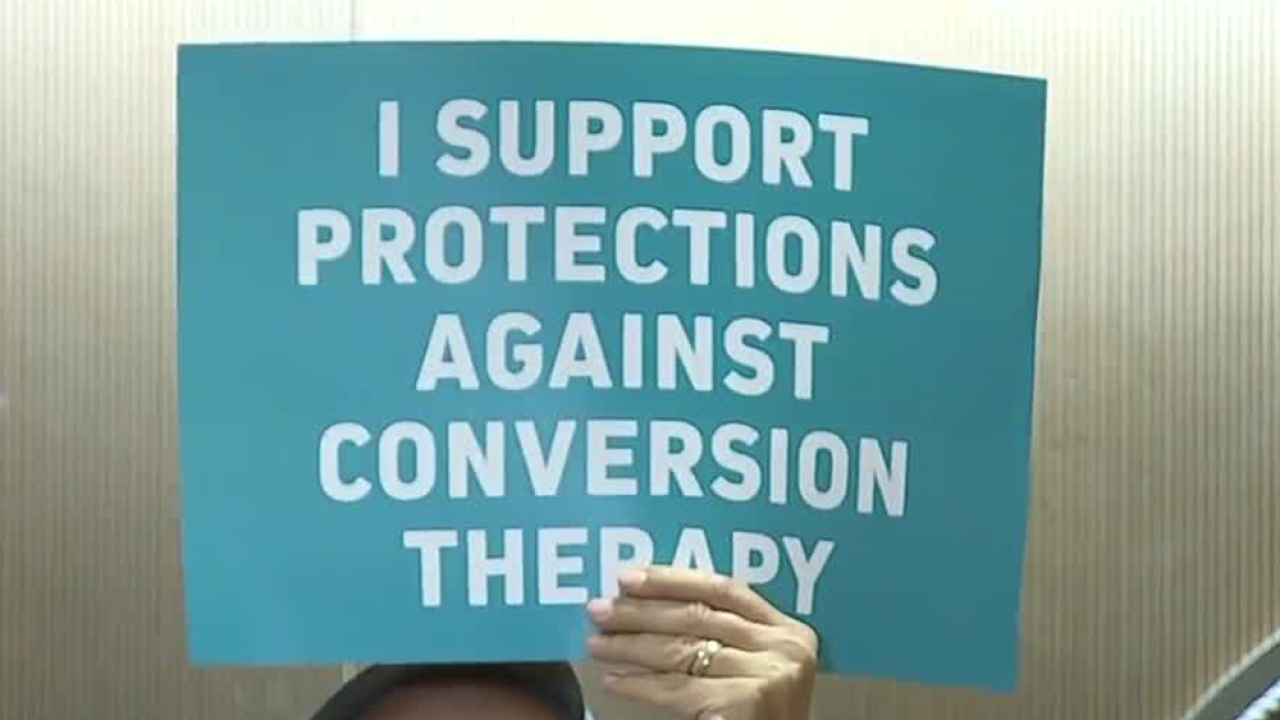 The practice is very controversial, aiming to change sexual orientation or gender identity through counseling or intensive camps.

Legislation from Senator José Rodríguez (D-Miami) and Representative Michael Grieco (D-Miami Beach) would prohibit state-licensed professionals from using conversion therapy on those 18 and under.

"There no reputable organization anywhere in the world that can say conversion therapy is anything but child abuse,” he said.

Joining the two in support, Randy Thomas-- a man who could have been the poster boy for conversion therapy, years ago.

"I really thought I had found a system of belief,” Thomas said.

Thomas spent decades trying it, even working for a group advocating for conversion therapy until 2013. Deep down, the now openly gay Orlando man said, he knew something wasn’t right.

“It was like my body was telling me, ‘What you’re believing in, is not true,'" he said. "It was rebelling against my mind. I would get physically sick.”

The final straw for Thomas came after a close friend committed suicide following conversion therapy. He's been advocating for a ban ever since, believing the state's LGBTQ youth are at risk.

It will be an uphill battle for lawmakers to pass the ban. Only 18 other states have something similar in place.

Rep. Grieco said a few Republicans had given him verbal support of the policy. But, the lawmakers will need the GOP majority to schedule committee discussions on their bills if they want a chance to advance the legislation.

“We’ll file this bill every year if we have to," Rep. Grieco said. "We did this with the fireman cancer bill. We did this with gun control. I’m really hoping that lightning doesn’t need to strike for this to be the year.”

This story was originally published by Forrest Saunders at WFTS.