'I love that they care about me,' Joseph Malizia says of neighbors 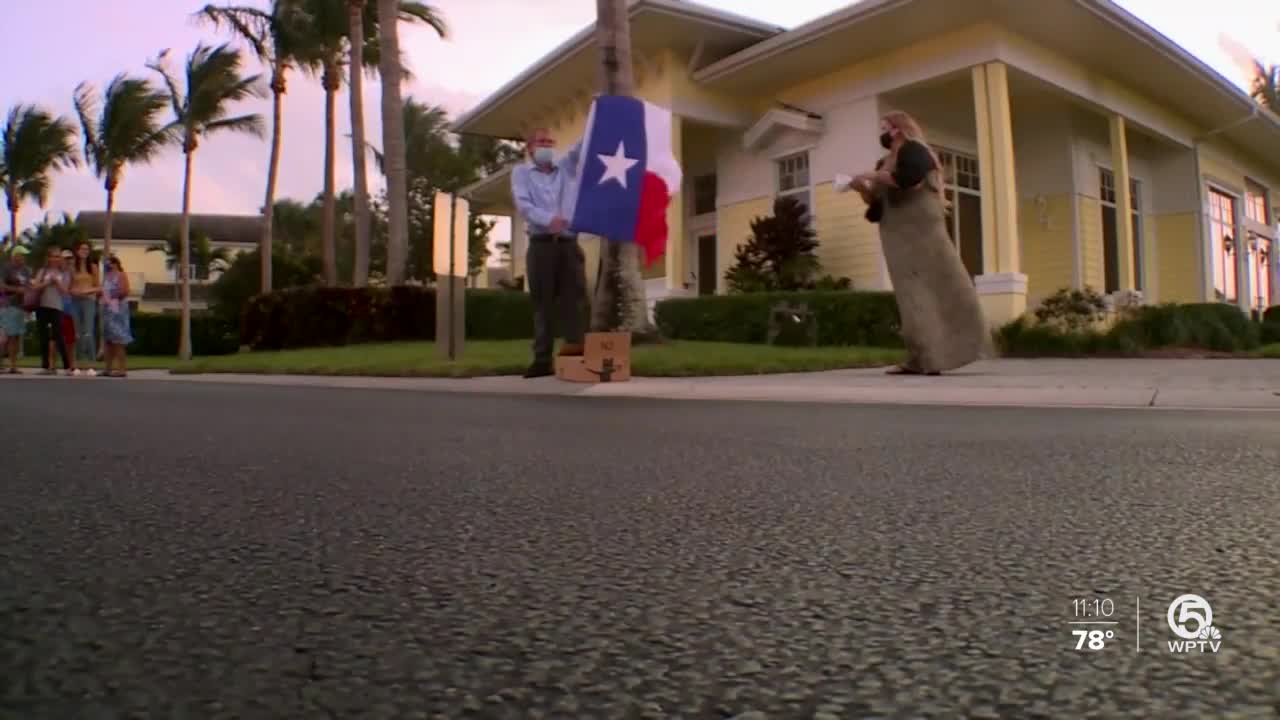 Residents in a Fort Pierce community on Hutchinson Island had a special surprise for 22-year-old Joseph Malizia. 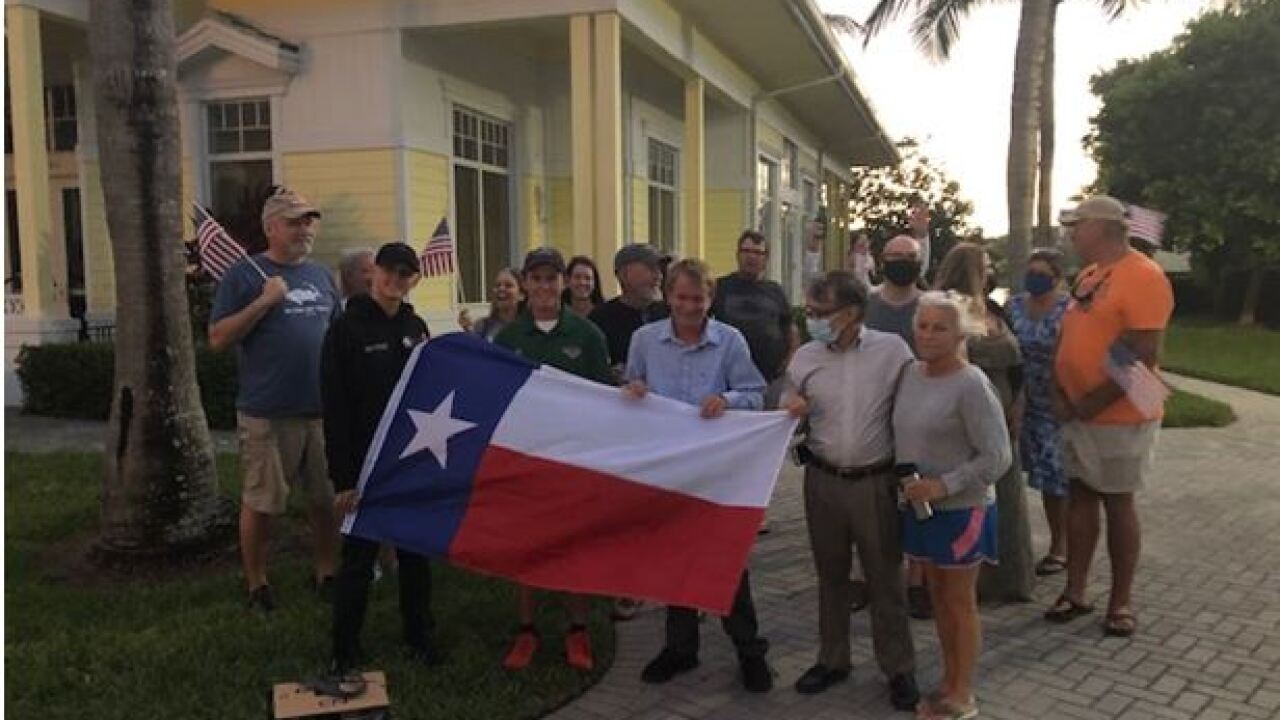 FORT PIERCE, Fla. - Residents in a Fort Pierce community on Hutchinson Island had a special surprise for Joseph Malizia.

They gave the 22-year-old man with special needs a box full of flags Thursday to replace the ones that had been stolen from him recently.

"I love it. I love that they care about me," Malizia said when looked at the flags from all over the world packed in the box.

Neighbors in the Mariner Bay community said they often see Malizia waving different flags at the beach and along State Road A1A and in the neighborhood.

His father said Malizia took a liking to flags as a child while attending his brother and sister's surfing tournaments.

"Every event they have a big parade, lots of flags, all the nations, kind of like a mini Olympics, and Joseph would partake in the flag carrying," David Malizia said.

Joseph Malizia was now planning how to display his new flags, which made his neighbors smile.

"What better time to have a feel-good moment than during everything going on right now," Thomson said.

This story was first reported by Matt Sczesny at WPTV in West Palm Beach, Florida.