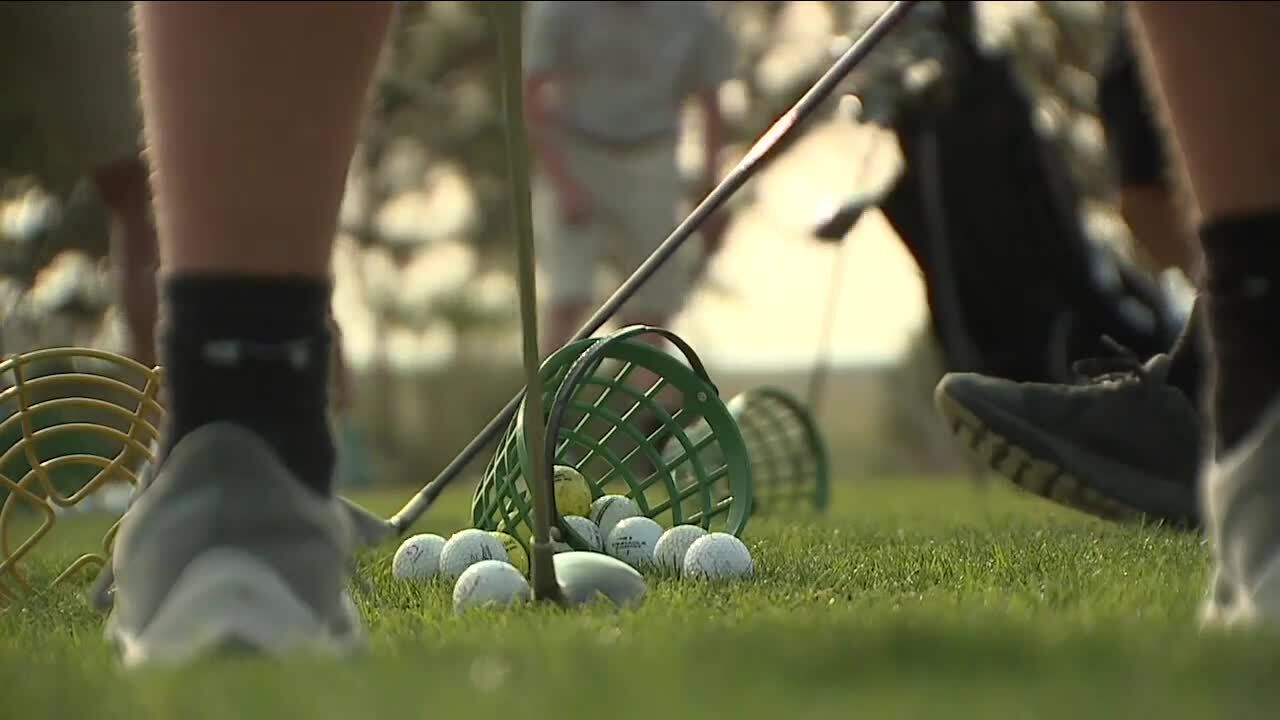 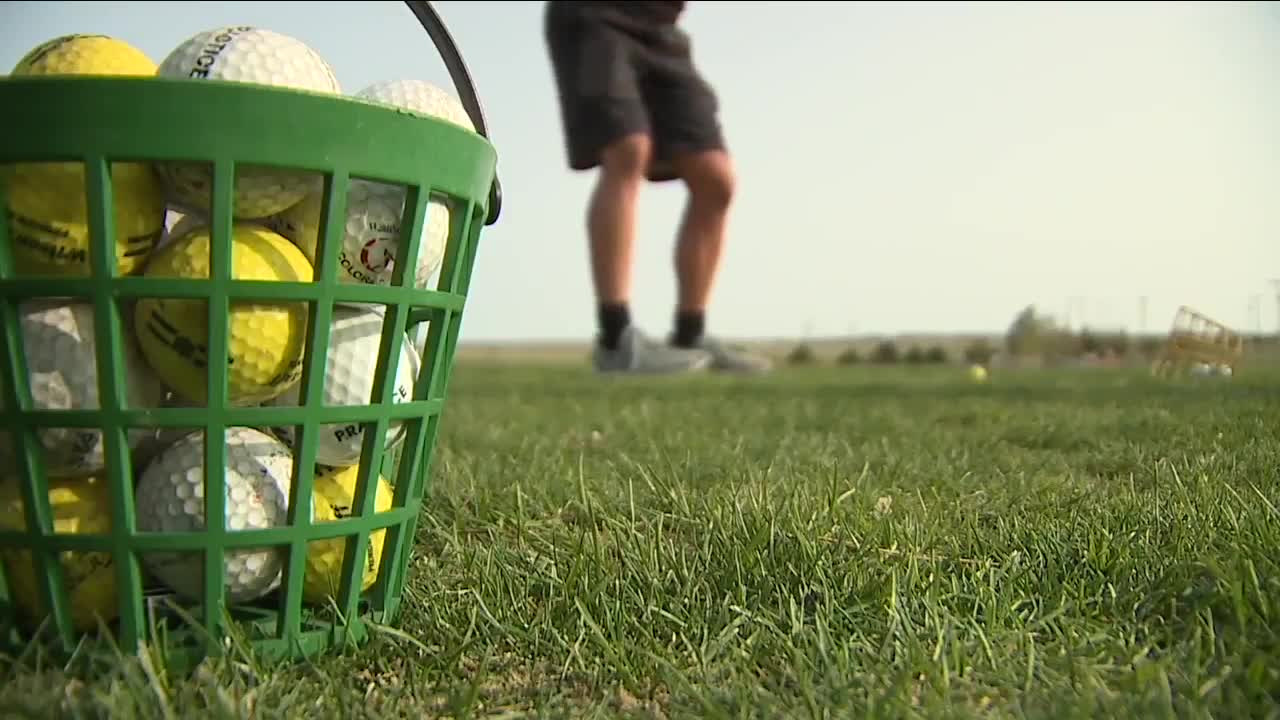 LIMON, Colo. -- When they first teed off this fall, the Limon High School boys’ golf team wasn’t sure what to expect.

“We just kind of have to keep moving forward,” said senior Kory Tacha.

They played with the same competitive spirit they always have.

“They just want to compete,” said head golf coach Andrew Love. “And we wanted them to have that opportunity.”

After all, "Badger Pride" isn’t just an empty expression around here.

Yet this team isn’t exactly what you might expect.

“Some of them have never even picked up a club before,” said Trey Hines.

The 2020 Limon golf team is actually the Limon football team.

The boys were essentially forced into a more socially distant sport by the coronavirus.

“It’s a work in progress for all of us, I think,” Tacha said. “Golf is just one thing to take our mind off all the changes and have a little bit of normalcy. We just want to be out here doing something.”

“I’ve never really been a golfer,” said Rockwell, a cornerback on the football team.

In fact, there was no golf team at all in Limon until COVID-19 disrupted the world of high school sports.

“They were like, ‘Well, what are we going to do, coach?’” said Love, who is also the head football coach. “And I was like, ‘Well, we can create a golf team!’ Almost half-joking. Kind of hoping that it wouldn’t happen, and it did.”

What it did was kept this team together.

It kept them social.

“I’m definitely glad we’re just doing something out here,” Hines said. “And not sitting at home mourning the loss of football. I’d definitely rather be competing at something.”

And kept them competitive.

“I’m definitely learning something new and getting better at it,” Rockwell said.

A little diversion for the reigning back-to-back Colorado Class 1A football champions.

“You have to have the nice, proper clap,” Hilferty said. “Not the yelling and screaming that goes hand-in-hand with football. Golf is a game of patience.”

“Hopefully this year we can do the same thing,” Love said.

Limon finished its golf season at the end of September and has now restarted its football program thanks to new guidance from the Colorado High School Activities Association. After initially announcing football would be played next spring in Colorado, CHSAA recently reversed that decision, allowing teams to play this fall if they opted for Season A.

The Limon Badgers will play their first football game of the season this coming Monday, Oct. 12 against Yuma High School. The game will be played in Limon.

This story was first reported by Russell Haythorn at KMGH in Denver, Colorado.