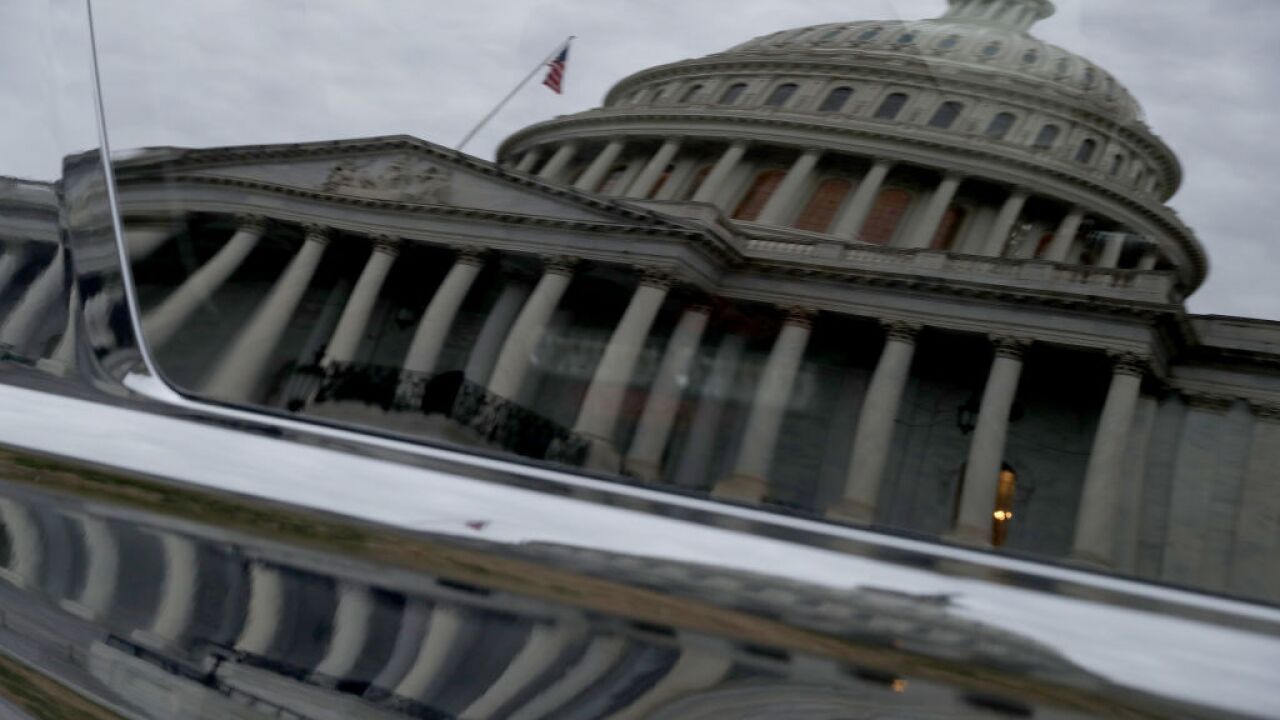 The House Judiciary Committee has scheduled its first impeachment hearing next week as the House moves another step closer to impeaching President Donald Trump.

The committee announced that it would hold a hearing December 4 on the "constitutional grounds for presidential impeachment," which will have a panel expert witnesses who will testify "on the application of the constitutional framework of high crimes and misdemeanors to the very serious allegations regarding the conduct of the President, according to a Democratic aide.

House Democratic aides said Tuesday that the President's counsel will be able to participate in the hearing. Chairman Jerry Nadler, a Democrat from New York, plans to send a letter to the President on Tuesday notifying him of the hearing and the ability of his counsel to question witnesses.

The aides declined to say what additional hearings they would be scheduling as part of the impeachment proceedings.

The Democratic aides said the first hearing was a "legal hearing" that would include some history of impeachment, as well as evaluating the seriousness of the allegations and the evidence against the President.

The hearing announcement comes as the House Intelligence Committee plans to release its report summarizing the findings of its investigation to the House Judiciary Committee soon after Congress returns from its Thanksgiving recess next week.