How does a 5-hour workday sound? It's a growing trend among employers trying to provide flexibility

Some companies are going all out and offering workers shorter work days. 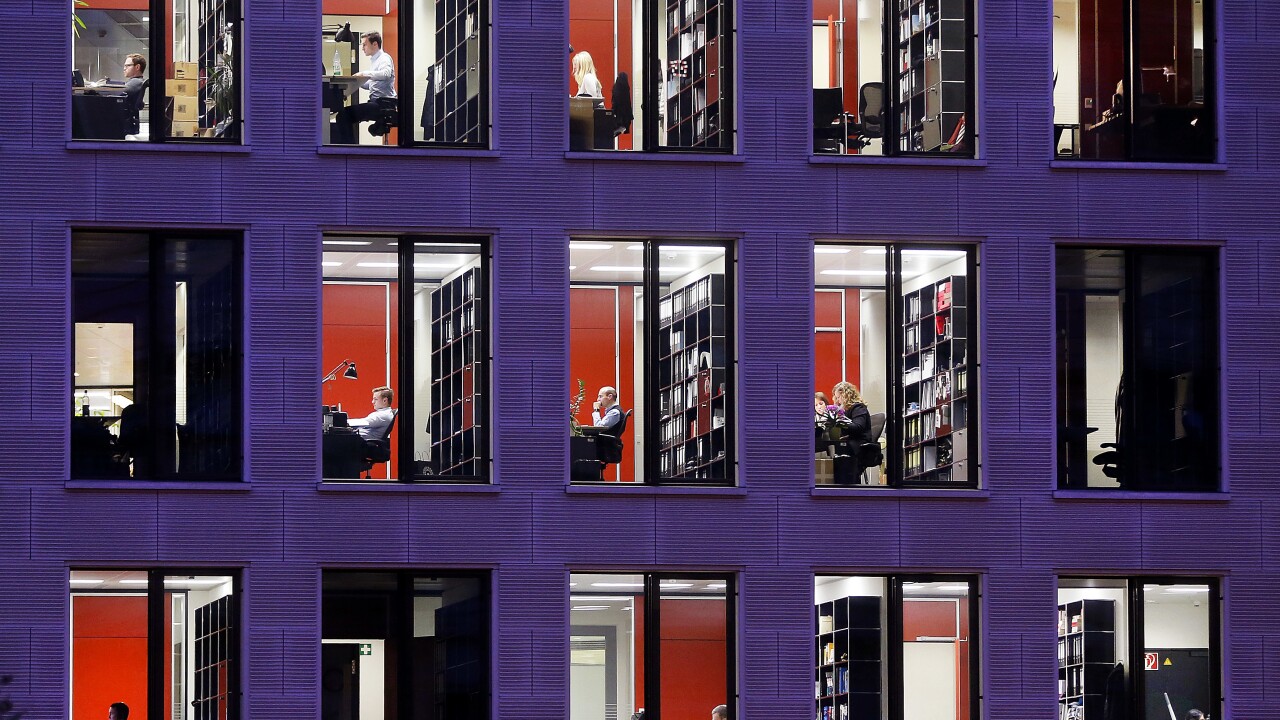 Companies are hurting for workers, and that means they're offering candidates really good benefits.

One of the most attractive benefits out there right now? Shorter workdays. Some companies are making their workdays as short as just five hours.

Tower Paddle Boards is one company opting for this shorter workday. The company is relatively new but they started a three-month test where workers came in and they worked from 8 a.m. to 1 p.m. They did as much as they could during that period of time, even skipping their lunch break, but then they got to go home early.

It was so successful for them, they continued doing it for two years.

"It's no different than, you know, finals week in college," says Stephan Aarstol, the CEO of Tower Paddle Boards. "All of a sudden you haven't done this term paper in three months and now you've got 48 hours and you stay up and you grind it out and it's just amazing what you can do when you have a time constraint in there."

Research does prove that there's really no downside to a shorter workday.

Human resources experts at Gartner say that is encouraging companies to give workers flexibility.

"So what they're really trying to build is flexibility for their employees. And one of the ways to build flexibility is to actually shorten the workday, but flexibility is the goal that most companies are pursuing," says Brian Kropp, a group vice president at Gartner.

Tower Paddle Boards says the model is working but they're still perfecting it. Right now, the five-hour work day is limited to several months — summer months — which is their busy season.