How to watch Wednesday's impeachment hearings 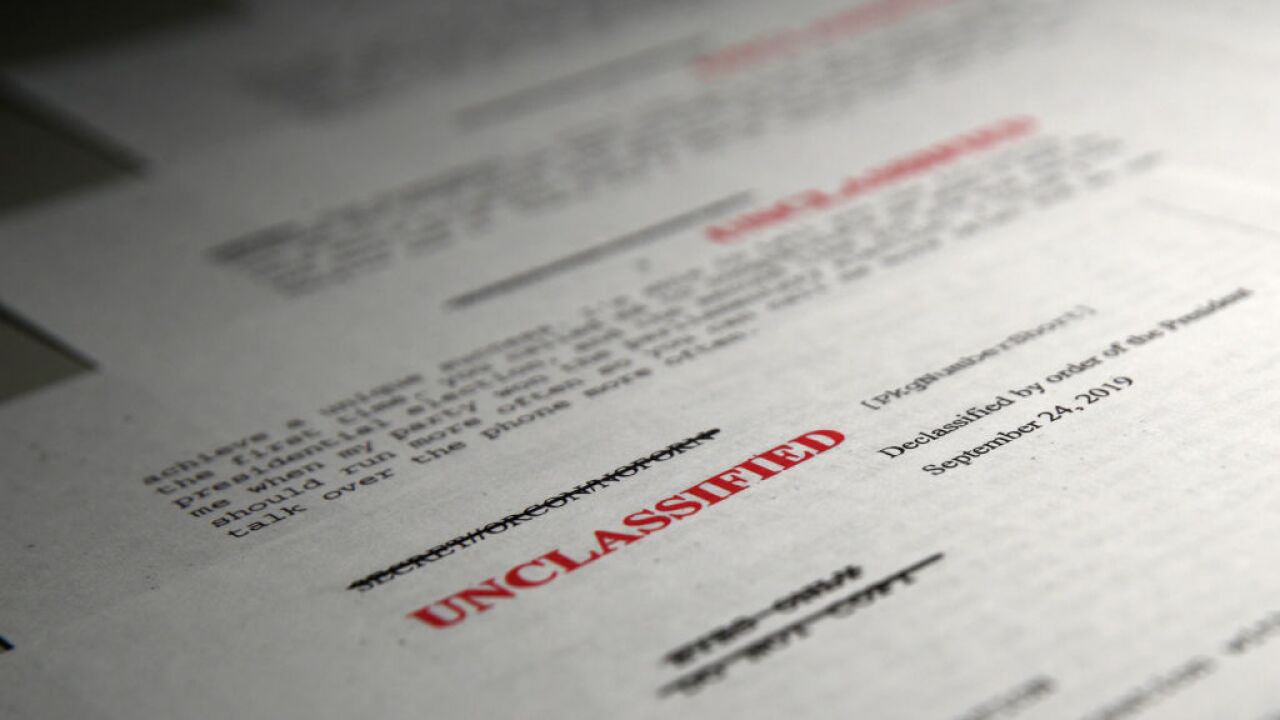 More public hearings in the impeachment inquiry will be held on Wednesday -- including highly anticipated testimony from a top diplomat central to House Democrats' investigation.

In the morning, House impeachment investigators will hear from US Ambassador to the European Union Gordon Sondland first. In the afternoon at a separate hearing, Laura Cooper, the deputy assistant secretary of defense for Russian, Ukrainian and Eurasian affairs, and David Hale, the under secretary of state for political affairs, will testify.

All three witnesses testified behind closed doors in recent weeks, but Wednesday's hearings will be the first time Americans will get to hear from them directly.

What time do the hearings start?

What are the hearings' schedule and format?

The hearings on Wednesday are expected to follow a format similar to the previous public hearings.

The committee's chairman, Democratic Rep. Adam Schiff of California, and the top Republican on the panel, Rep. Devin Nunes of California, will kick off the hearings with opening statements.

The witnesses will then be sworn in and get to deliver their own opening statements.

Schiff and Nunes are expected to cede part of their time to Daniel Goldman , the panel's director of investigations, and Steve Castor , the House Oversight Committee GOP counsel.

Additional rounds of questioning are possible. Each lawmaker on the committee will then get five minutes to ask the witnesses questions.

Who is Gordon Sondland?

Sondland, the US ambassador to the European Union, has been central to House Democrats' investigation into President Donald Trump and Ukraine over his involvement in a "shadow" policy campaign in Ukraine at the behest of the President.

He privately testified before lawmakers last month, but as the probe progressed and impeachment investigators heard from other witnesses, more questions arose about contradictions and missing details from Sondland's deposition.

Sondland is likely to face scrutiny over a recently revealed phone conversation with Trump a day after Trump's July 25 call with Ukrainian President Volodymyr Zelensky and a September 1 conversation in Warsaw, Poland, with a top Zelensky aide.

Who is Laura Cooper?

Cooper has been the only Pentagon witness to testify so far as part of the House Democratic impeachment inquiry into Trump and Ukraine.

She privately testified last month that then-US special envoy to Ukraine Kurt Volker had told her Ukrainian officials were alarmed in August that US security aid was being held up -- an indication Kiev was aware of the delay earlier than had been reported publicly, according to a deposition transcript r eleased Monday.

Cooper said Volker had told her in a meeting that he was attempting to lift the hold on the aid by having the Ukrainians deliver a public statement that they would launch the investigations being sought by Trump.

Who is David Hale?

Hale was appointed the under secretary of state for political affairs by Trump in 2018 . He has an extensive foreign service career dating back to 1984, holding several roles within the State Department and completing multiple tours to the Middle East.

He was the executive assistant to then-Secretary of State Madeleine Albright during the Clinton administration.

Hale told House impeachment investigators during his closed-door deposition earlier this month that he had never heard about investigations into the Ukrainian natural gas company Burisma, Joe and Hunter Bidens or 2016 US election interference "through government channels," according to a transcript of his closed-door testimony .