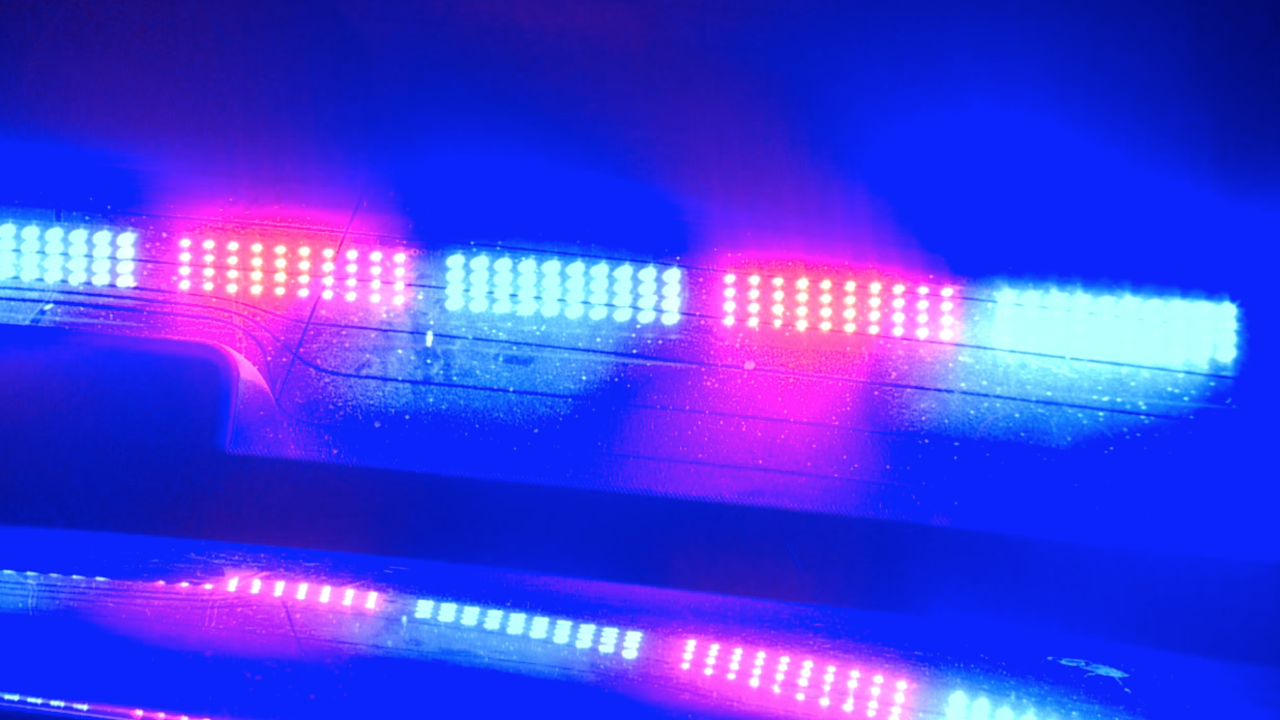 Officers were called to the scene in the 9800 block of Richmond Drive just after 9:15 p.m. local time.

Paramedics were already there, helping a person who had attempted to light commercial-grade fireworks in an improvised mortar.

The victim "suffered a catastrophic head injury" when one of the fireworks exploded, KCPD said.

He was pronounced dead at the hospital.

Throughout the rest of the city, KCPD said officers responded to only minor incidents , including in the entertainment districts of Power and Light and Westport.

Officers received 163 reports of gunfire, which they will investigate "as celebratory gunfire is extremely dangerous and illegal."

This story was originally published by KSHB in Kansas City, Missouri.