Legal battle over NRA lawsuit could go on for years, law professor says 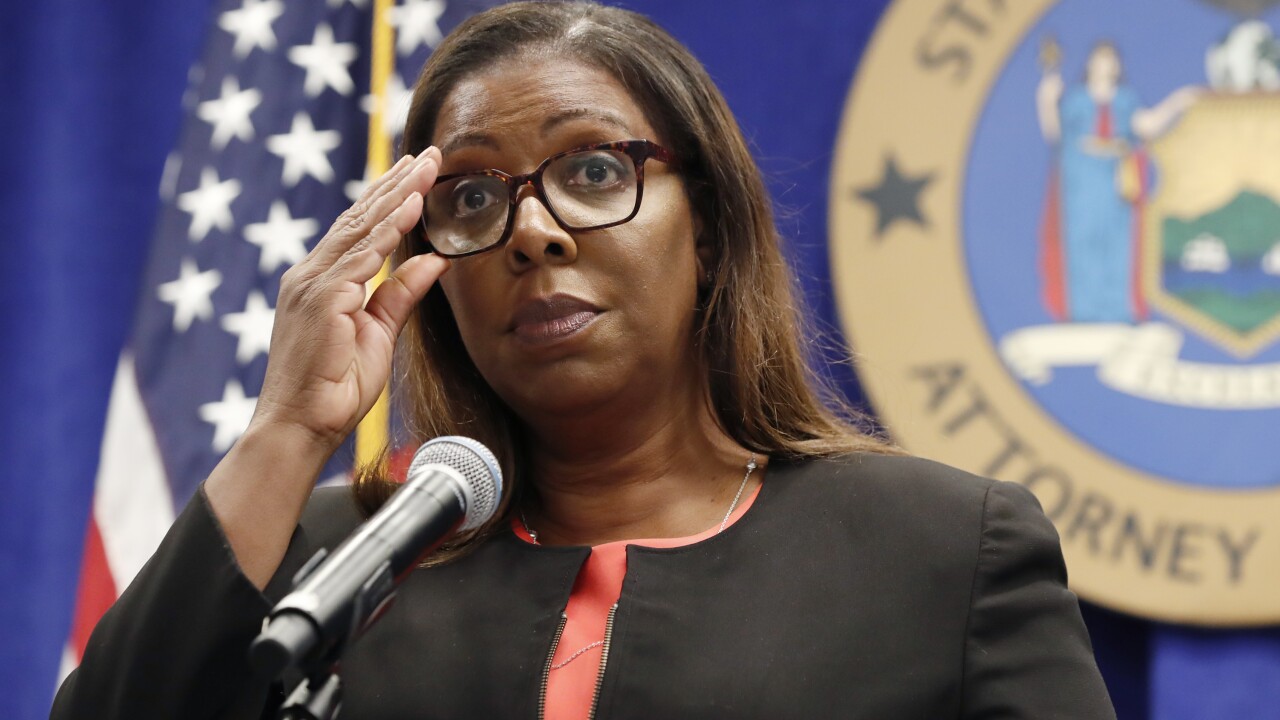 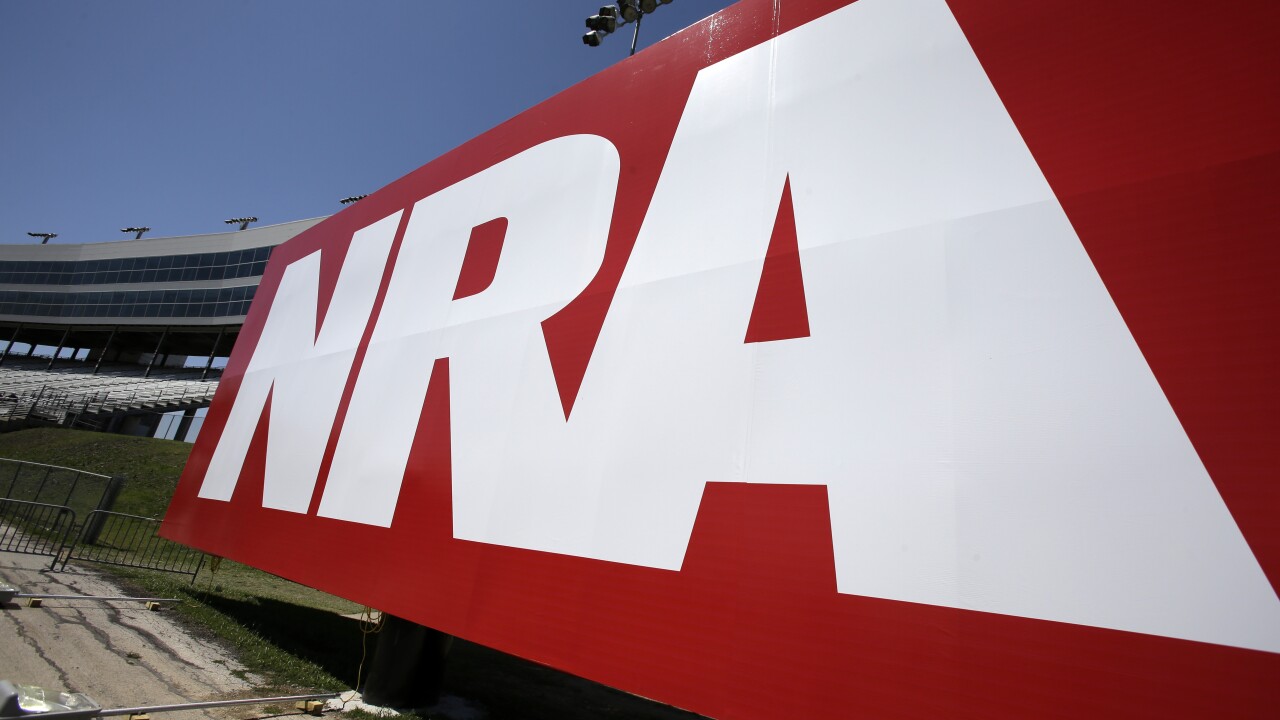 The New York attorney general is trying to break up the National Rifle Association over allegations of mismanagement and the abuse of member money.

Adam Winkler, a UCLA law professor who specializes in the Second Amendment, says this is just the start. The legal battle could go for another year or two.

If the NRA dissolves at that point, it would have a huge impact on American politics, but that doesn't mean the end of the gun debate.

“What happens is the resources of the NRA would be distributed in a way that is designed to match the donors' intent,” said Winkler. “And that means that money would go to gun rights organizations and would go towards fighting against gun control in most, most circumstances.”

We don't yet know exactly what evidence there is. Winkler says the AG’s case has at least one advantage, the NRA’s former public relations firm, Ackerman McQueen, is cooperating.

“And so, the attorney general is going to have on her side an insider who's seen everything that's happened in the NRA for the last three decades,” said Winkler. “I think the NRA is in big trouble.”

He says the lawsuit could also impact the November election by energizing pro-gun voters looking to support the NRA and the Republicans.