It's been one year since the deadliest wildfire in California history, which devastated the town of Paradise. 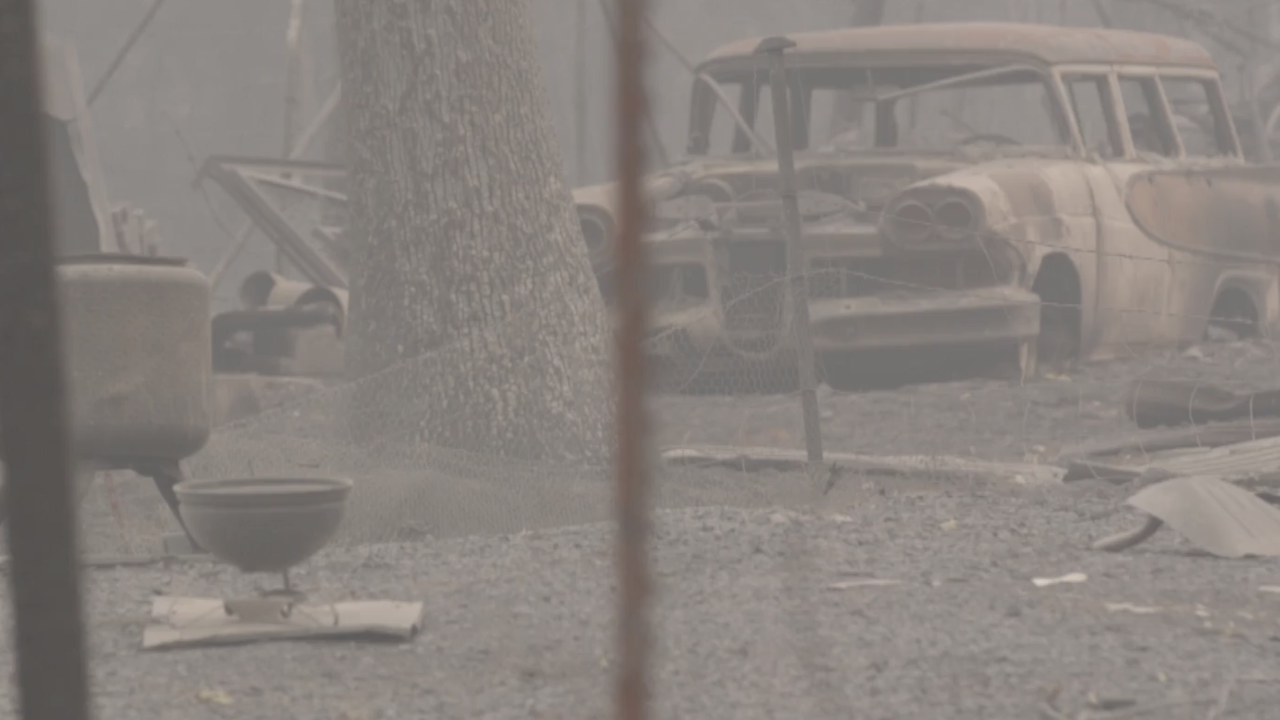 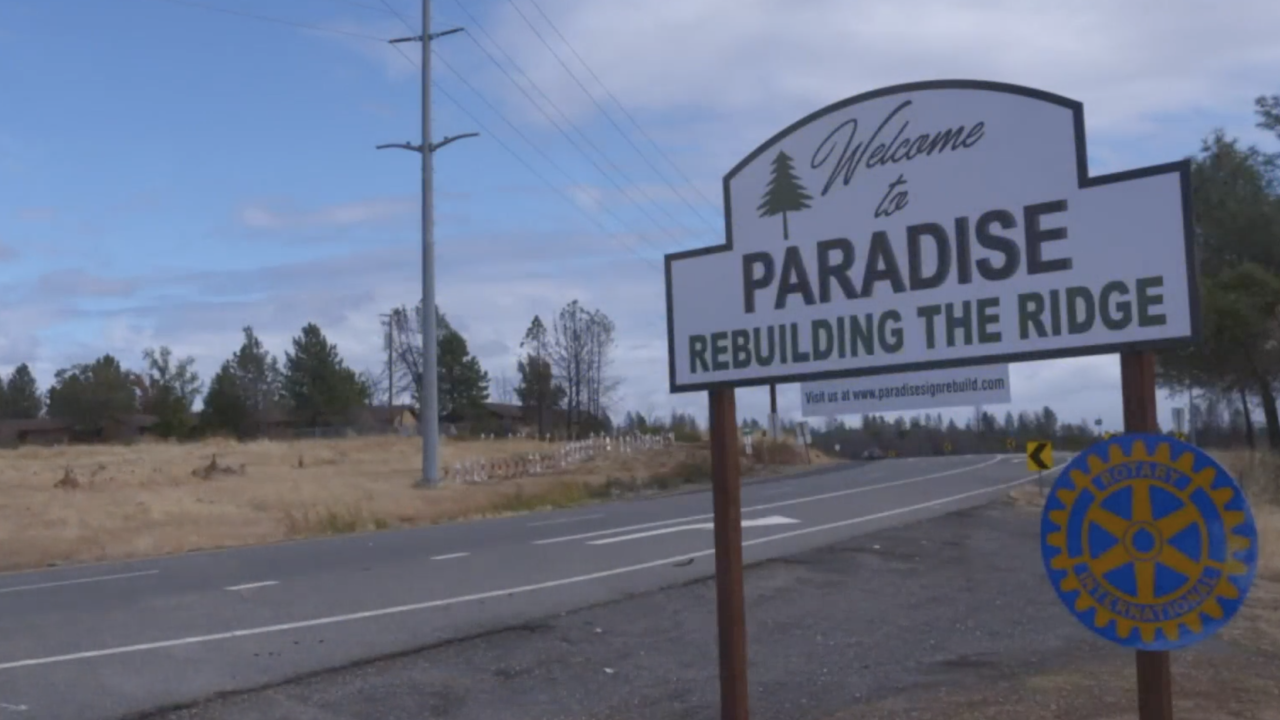 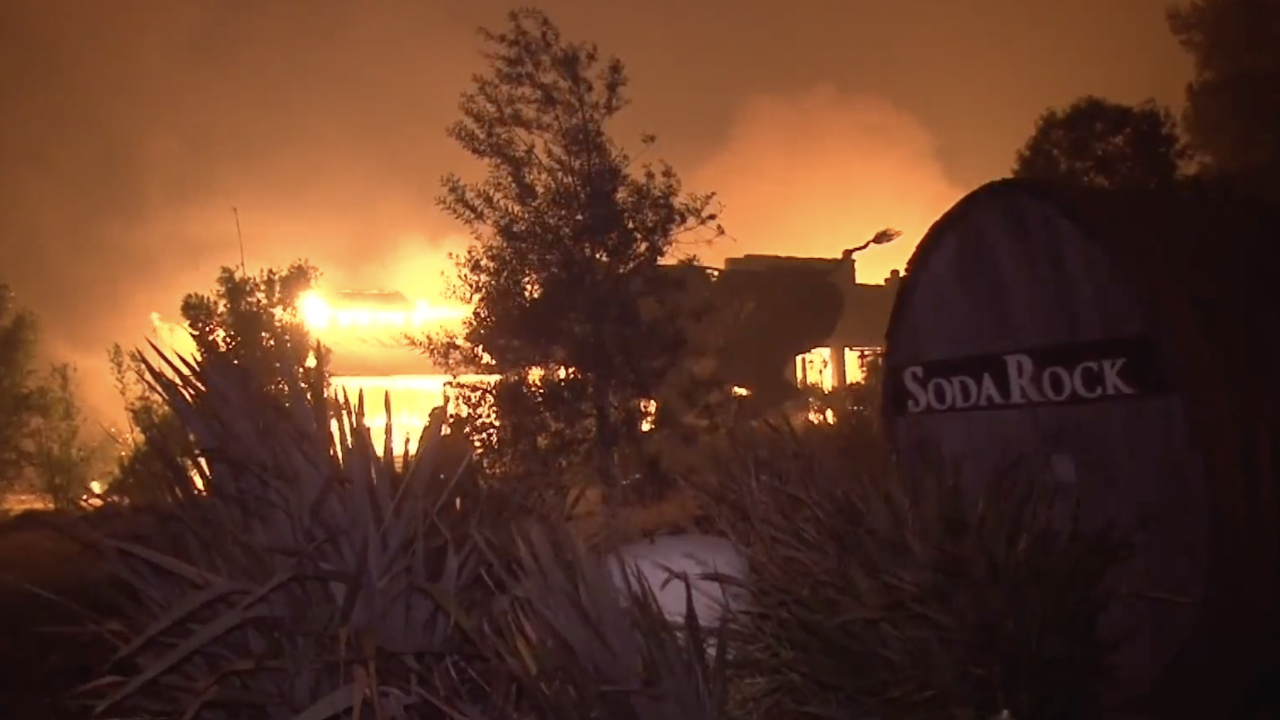 PARADISE, Calif. – The struggle to emerge from rubble and ash now grips the town of Paradise, California.

“We’ve all been through the same thing,” said Mayor Jody Jones. “So much trauma. Nobody else really knows what we’ve been through.”

Last year, the Camp Fire, as it is called, destroyed 19,000 homes and killed more than 80 people killed.

The recovery has been slow.

Though the town issued 500 building permits after the fire, so far, only nine homes have been rebuilt.

However, 3,000 people are back, along with nearly 200 small businesses that reopened, like Nic’s Restaurant.

“The biggest challenge is timing,” said restaurant owner Nicky Jones, “because there’s so many people wanting to rebuild.”

The challenges are staggering.

Flames scorched hundreds of thousands of trees that now need to be removed because they’re in danger of falling. The fire also left behind something more ominous: contaminated soil.

“For the burnt properties, more than half of them are contaminated,” Mayor Jones said.

Evacuation routes there also remain woefully inadequate, potentially trapping people again, should another wildfire break out -- much like they are currently raging in other parts of California.

“I think, right now, looking at the fires in California and people got to start asking those tough questions - at what point do I decide I don't want to move back out there?” said Robert Allen, an adjunct professor specializing in risk management at Tulane University.

For some who call Paradise home, though, rebuilding is not so much a choice, but a calling.

“My family lost 13 homes,” said April Kelly, “and for them to be able to have a place to come back to and to see me to be a part of the rebuild process personally, is just a really big accomplishment.”

It’s one with many steps still to go.