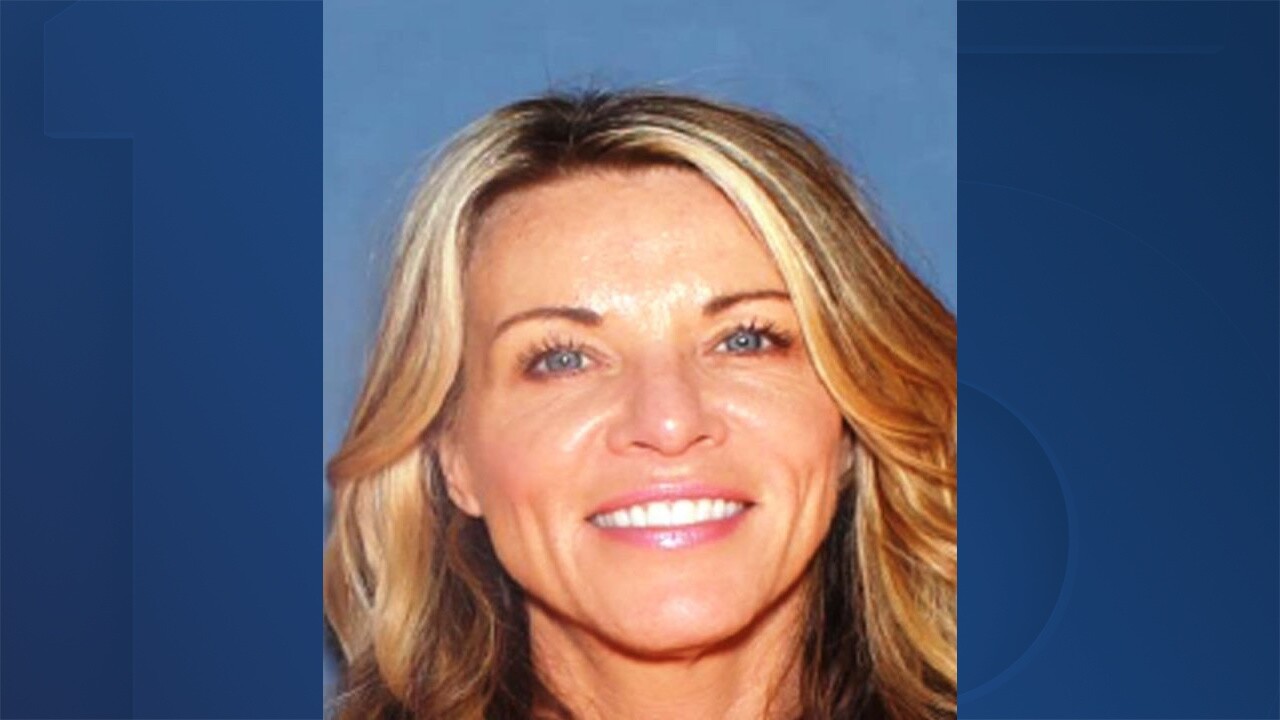 ST. ANTHONY, Idaho — Lori Vallow Daybell faces additional charges in connection to the disappearance and death of her children.

Vallow was charged late Monday with two counts of conspiracy to commit destruction, alteration or concealment of evidence. The new charges are felonies.

According to East Idaho News, Vallow will make an initial court appearance on the new charges Tuesday afternoon at 4:30. Vallow and her attorney, Mark Means, will appear remotely from the Madison County Jail.

The charges come after Rexburg police served a search warrant the home of her husband, Chad Daybell, in Salem, Idaho, on Monday. Officers went into the house, exterior buildings, and in the backyard with cameras. They left with brown evidence bags, but it is unknown if the search is tied to Vallow's new charges.

Vallow was arrested in Hawaii in March in connection with her missing children, 17-year-old Tylee Ryan and 7-year-old Joshua "JJ" Vallow. She was extradited back to Idaho and charged with felony desertion and nonsupport of children along with three misdemeanors. She's remained in the Madison County Jail on a $1 million bond.

Vallow is expected to appear in court on July 9 and 10 if needed for a preliminary hearing. Judge Michelle Radford Mallard will appear over the case, scheduled to start at 9 a.m. local time both days.

Police discovered JJ's and Tylee's remains in Daybell's backyard on June 9. Daybell was charged with two felony counts of destruction, alteration or concealment of evidence.

This story was originally published by Katie Kloppenburg on KIVI in Boise, Idaho.