This weekend, Louisiana saw a Slave Rebellion Reenactment of the largest slave rebellion in U.S. history. 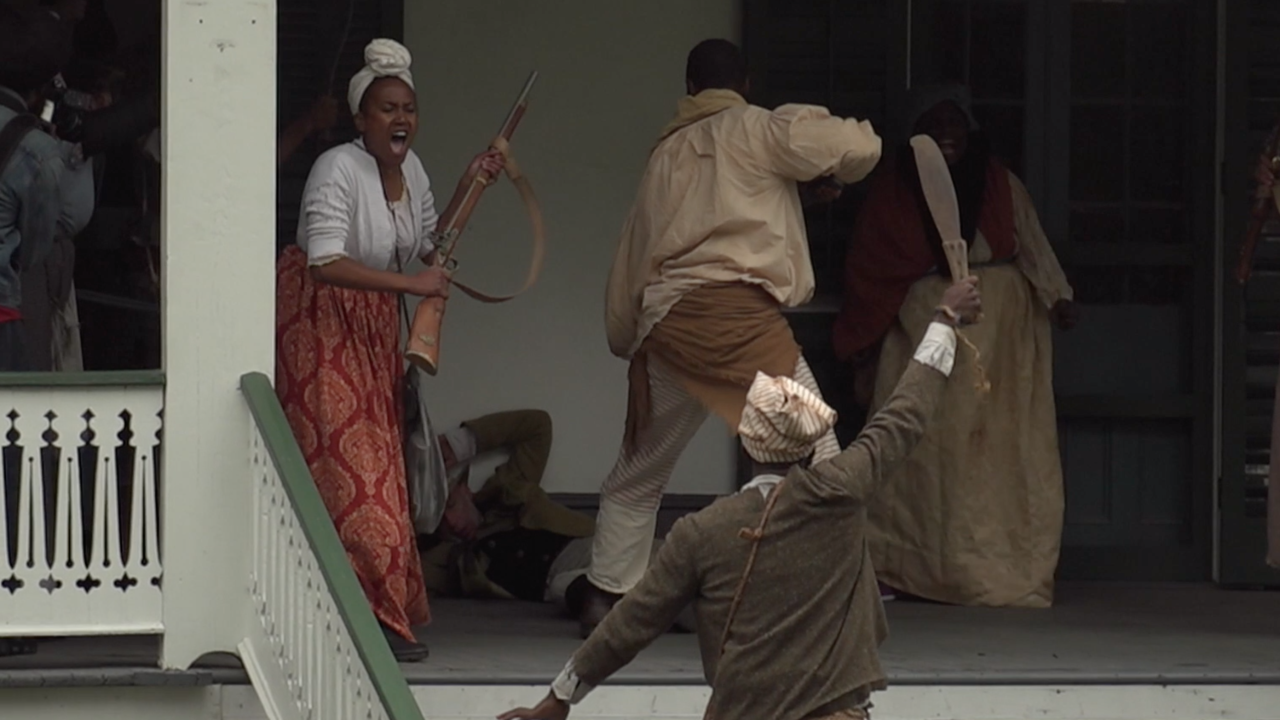 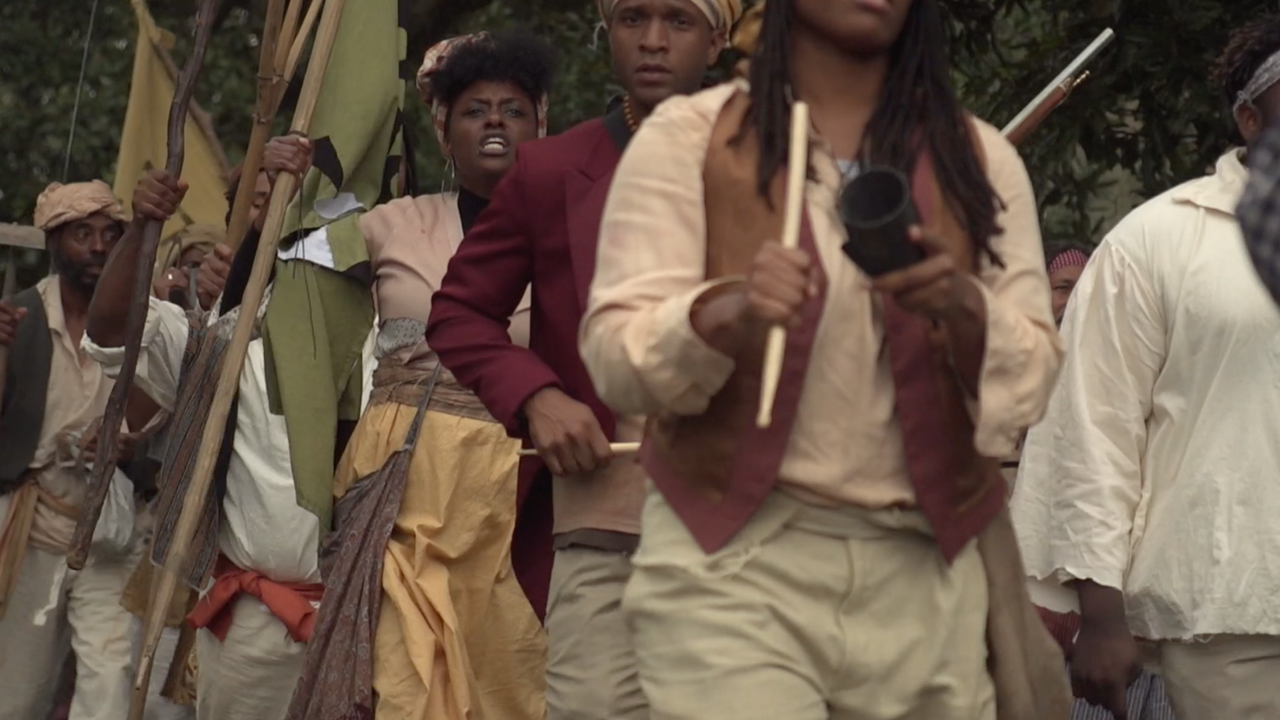 LAPLACE, La. – On a cool, overcast day, the sounds of an unfolding uprising pierced the quiet of a winding country road in rural Louisiana.

“Freedom or death,” the crowd chants. “We want our freedom!”

This is a reenactment of the largest slave rebellion ever seen in the U.S.

In 1811, along the Mississippi River in Louisiana, hundreds of slaves gathered in the “German Coast Uprising.”

They headed to New Orleans marching 26 miles towards the city, with huge goals.

“They wanted to seize all of Orleans territory and set up an African republic in the new world. It would've been a sanctuary for Africans and people of African descent. It was the most radical vision of freedom in the history of this country,” said New York City artist Dread Scott, who organized the reenactment.

Part community performance, part documented art project, the reenactors marched 26 miles on Friday and Saturday, retracing the rebellion’s steps and trying to bring attention to a part of history virtually unheard of – both back in 1811 and now.

“Reenacting the slave rebellion has everything to do with excavating this history, so people know the history, but also people thinking about how we get free today,” Scott said.

Jordan Rome came down from Chicago to participate in it. She is one the of reenactment’s trainers, teaching participants how to move, act and speak for the event.

“I think people are really thirsty for that knowledge – for our history to present itself in a more nuanced way, not so black and white,” Rome said.

Blake Gilpin is an associate professor of history at Tulane University. He’s taught his students about the German Coast Uprising, some of whom were initially unaware of it.

“The German Coast Uprising is probably has a better claim to the most fully realized slave rebellion in American history – as in the one that came closest to succeeding,” he said.

The uprising was eventually stopped – militias and law enforcement intercepted them before they reached New Orleans. The rebellion’s leaders were beheaded, with their heads placed on spikes, spread up and down the Mississippi River as a warning to other slaves.

Gilpin said it’s a part of history getting a second look, along with the fight over whether to remove Confederate monuments across the South. New Orleans removed several in 2017.

“I think it's that's the whole thing about these histories being kept very separate. You know the Confederacy has been sort of washed clean of the thing that it was actually fighting for, which was to keep enslaving human beings,” Gilpin said. “That trying to connect those things actually makes us understand everybody involved so much better.”

It is a renewed look at the past in the present, as history marches on.

“People are reexamining history and it's actually, you know, sort of a movement from below,” Scott said, “and that's a really good thing.”

For more information on the slave rebellion reenactment, click here .